The Unconstitutionality of Myanmar’s State of Emergency 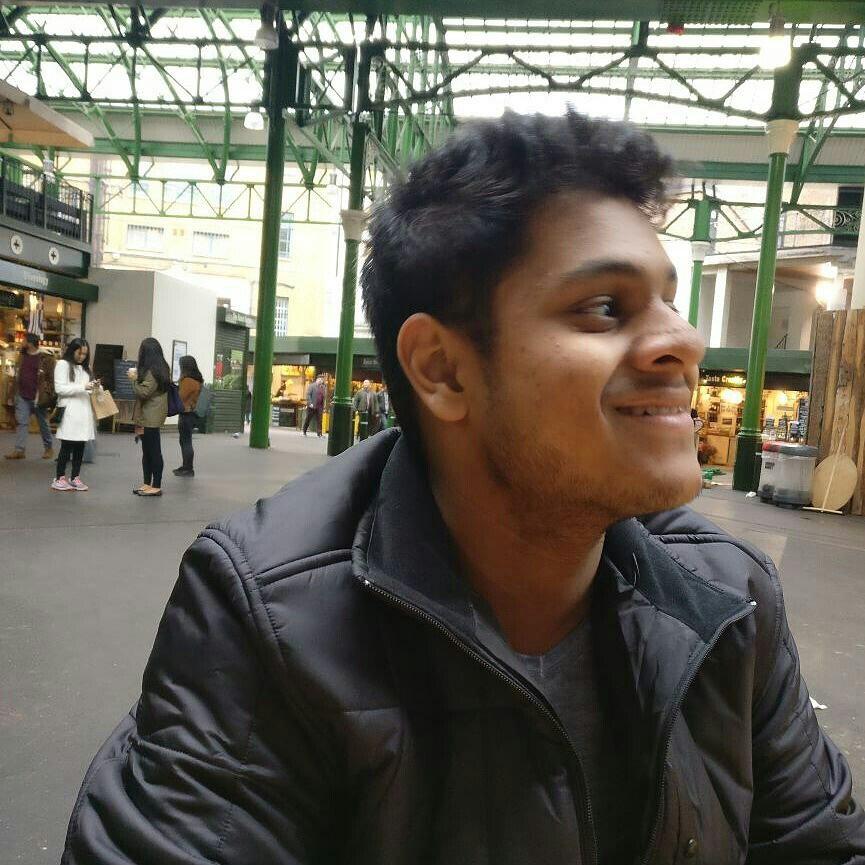 Philip Alexander is a law student at the West Bengal National University of Juridical Sciences, Kolkata.

On 1st of February 2021, the State Peace and Development Council (‘SPDC’) imposed a year-long state of emergency. The Burmese military invoked Article 417 of the Constitution of Burma, which states that the President may declare a nation-wide emergency if there is sufficient reason for the Union’s disintegration or the loss of sovereignty by insurgency, violence and forcible means. The coup d’état will result in the derogation of civil rights and the transfer of executive, judicial and legislative power from the Union to the Commander-in-chief of the defence services. This has been done as a response to the military’s claim of voter fraud in the general elections held on 8 November 2020.

The declaration of emergency is ultra vires the Constitution of Burma. Article 417 expressly states that ‘the President may, after coordinating with the National Defence and Security Council (‘NDSC’), promulgate an ordinance and declare a state of emergency.’ A literal interpretation of this provision indicates that the President’s decision to invoke emergency proceedings must be ratified by the members of the NDSC. The SPDC has detained several members of the National League for Democracy (‘NLD’), including the President, Win Myint. Subsequently, a state of emergency was declared by the then military-backed Vice-President Myint Swe, who is now serving as the incumbent President of Myanmar. The military has invoked Article 417 without following the required protocol behind it. Hence, Myanmar’s state of emergency cannot be legally recognised as it fails to satisfy the rule of law.

There appears to be no legal reasoning behind the emergency. Firstly, as per Article 402 of the Constitution, there is a degree of finality granted to the Union Election Commission (‘UEC’). In November 2020, Aung San Suu Kyi’s NLD won by a landslide victory. This was challenged by the SPDC, claiming over 10 million instances of irregularities in the voter lists across multiple constituencies. The UEC has rejected these claims of voter fraud. Based on this, voter fraud cannot legally be considered as the ‘disintegration of the Union’ under Article 417 and hence cannot be used as the basis for a nation-wide emergency.

Secondly, the illegal detainment of several civilian officers, including the President, and his subsequent replacement by the Vice-President was not done per the Constitution. Article 215 states that the President, notwithstanding impeachment proceedings, is not answerable to the court or the legislature for his office’s functions. The Constitution makes no mention of the President’s accountability to the military. Yet, the military has arrested him on unverified charges. However, Article 73(a) states that the Vice-President may assume the position of Acting President only in the instances of his ‘resignation, death, permanent disability or any other cause.’ His illegal arrest cannot warrant his replacement by the Vice-President and is hence, unconstitutional.

Finally, the modus operandi of the military to declare an emergency violates Article 201 of the Constitution which mandates that the NDSC must carry out any duty assigned by the Constitution or any law. The NDSC must be constituted by the President, Vice-President, Commander-in-Chief, Deputy Commander-in-Chief, Speakers and Ministers of Border, Defence, Foreign and Home Affairs. The SPDC has replaced the President, Speakers and Ministers with military personnel, thereby invalidating the Vice-President’s appointment as Acting President.

A mere ten years after the military acceded to democratic governance, it has once again retained absolute control over Myanmar by circumventing its Constitution. Every aspect of the emergency is unconstitutional and is a travesty of justice. Although the emergency has been advertised to the public as a temporary solution to voter fraud, the military could certainly rule for an extended period of time, reminiscent of the stratocracy that persisted from 1962 to 2011.