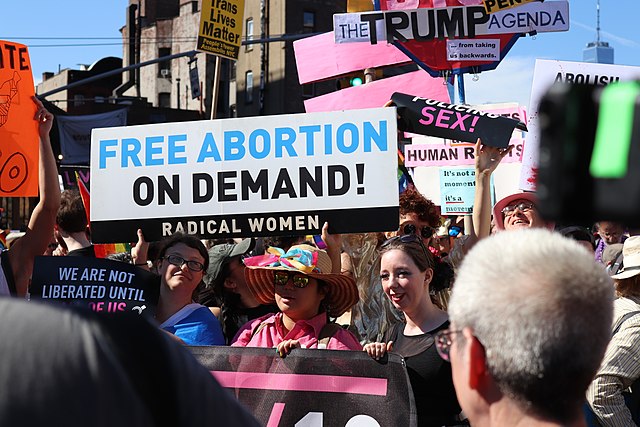 Valuable or Viable: Reproductive Justice and the Texas Abortion Ban 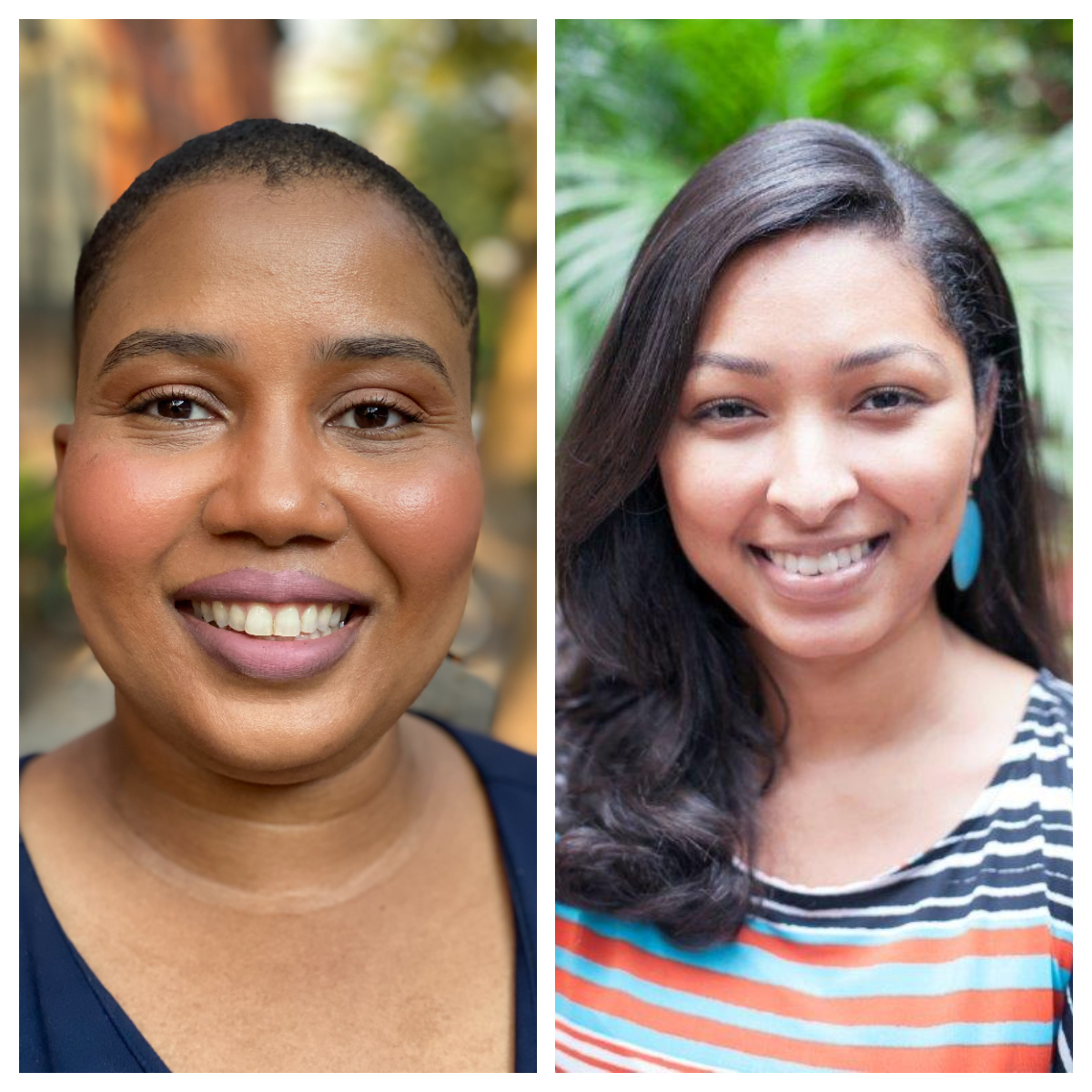 About Kelly Davis and Alise Powell

Kelly Davis, MPA is the Chief of Birth Equity Innovation at the National Birth Equity Collaborative (NBEC), which creates solutions to optimize Black maternal and infant health. Prior to NBEC, Ms. Davis innovative initiatives for the NYC Health Department. Ms. Davis holds a Bachelor of Arts degree from Princeton University and a Master of Public Administration degree from New York University’s Wagner Graduate School of Public Service. She is the proud Co-Founder and Chief Equity Officer of KINSHIFT, a consultant firm that supports healthcare and public health transformation through evidence-based practices rooted in principles of trauma-and-resilience-informed care and anti-racism.   Alise Powell is the Federal Policy Analyst at the National Birth Equity Collaborative (NBEC). Prior to joining NBEC, she worked to protect reproductive rights and increase access to quality health care at the American Society for Reproductive Medicine (ASRM) and the National Women’s Law Center (NWLC). Alise received her B.A. in Political Science and Health & Society from Wellesley College.

The Supreme Court’s refusal to stop Texas’ unconstitutional six-week abortion ban endangers the lives people with the capacity for pregnancy across the country. Texas’ S.B. 8 not only prohibits the termination before most people even know they are pregnant, but it also sets a dangerous precedent in the continued policing of Black, Indigenous, disabled and queer bodies. With this decision, the Courts’ conservative majority have made it clear: our justice systems neither values nor trusts marginalised people to make healthcare decisions best suited for themselves and their families.

Abortion restrictions are harmful to all people, and they fall hardest on Black communities that have historically faced widespread discrimination and oppression when seeking abortion care. For over 50 years, Roe v. Wade has relied on a foetus’s viability as a determinant for protection. The Supreme Court’s functional reversal of this standard disregards health and safety, leaving millions without access to comprehensive healthcare. Denying any kind of healthcare during a global pandemic, which is disproportionately affecting communities of color in Southern states, is epidemiologically unsound. Just last month, the Centers for Disease Control issued guidance recommending vaccination for all pregnant and breastfeeding people after clinicians began observing the rise of severe COVID-19 symptoms amongst them. Restricting abortion costs lives at any time. With this six-week abortion ban now in effect, a region already experiencing excess death and disability could experience unparalleled devastation.

The Court’s failure opens the door for other states to enact similar draconian measures. Some states, like Mississippi, who will be at the center of an upcoming Supreme Court case arguing in favor of a 15-week abortion ban, have falsely implied that abortion restrictions will protect women’s health. The results are in fact, the exact opposite. States that enact the most abortion restrictions like Mississippi and Louisiana also fail to pass supportive policies (expanding Medicaid, Paid Sick Leave, etc.) that we know would better protect people who want to expand their families. Relatedly, the states dedicated to eroding bodily autonomy in U.S. Deep South also have the highest proportion of Black residents. Health risk to Black women, already facing the highest chances of maternal mortality and morbidity, could continue to climb unless they are able to make their own decisions about their health without interference from the State. History has proven that time and time again. According to the Guttmacher Institute, in 1962 over 1,500 women were admitted to New York City’s Harlem Hospital Center (a public hospital) for incomplete abortions, meaning that year there was one abortion-related hospital admission for every 42 deliveries.

Unfortunately, Black people are not unfamiliar with sexual and reproductive health care neglect and abuse, such as forced interventions, coercive practices, denial of informed consent, disrespectful maternity care, etc. And the most recent ban only reflects how white supremacist patriarchy has been used to deprive bodily autonomy and decision-making to women and people capable of pregnancy, especially in communities of color. The Supreme Court’s 5-4 decision reiteratively codifies what we have experienced for hundreds of years.

History has taught us, however, that liberation cannot be legislated. Those of us within the Reproductive Justice movement think broader than the constraints of preserving Roe v. Wade, which focused on protecting foetuses based on medical viability, which is subjective and has no consistent standard. Black people know that the ability to live outside the womb depends on supportive and anti-racist healthcare, housing, education and safety systems. Moving the goal posts to arbitrary weeks of gestational age (whether at Texas’s S.B. 8’s 6 weeks or later) is a patriarchal, racist faux argument about viability and the ‘right’ gestational age, used to restrict abortion rather than valuing the lives of marginalised humans already on the planet.

If abortion legislation continues to be anchored to the concept of viability, Black people will never be safe. Preventing abortion does little to protect Black lives disproportionately lost by every cause of death and violence from the state. The National Birth Equity Collaborative and our Reproductive Justice partners will continue to use human rights and birth equity frameworks, not only to fight this unconstitutional ban, but also to actualise our comprehensive vision for sexual and reproductive wellbeing. Only when that vision comes to life will we all be free.