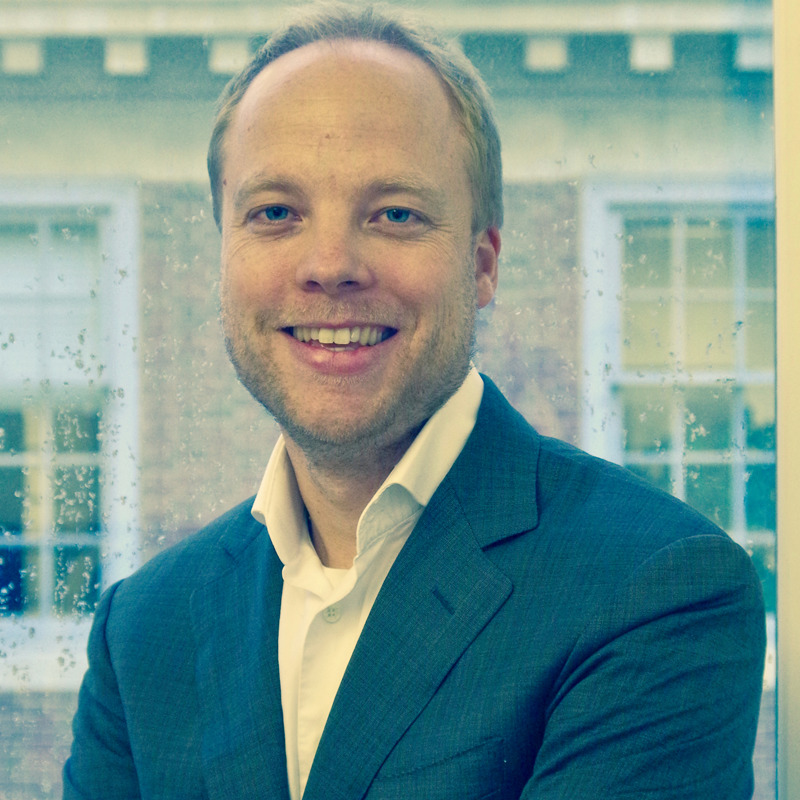 Christiaan van Veen is Director of the Digital Welfare State and Human Rights Project at the Center for Human Rights and Global Justice at NYU Law and Special advisor to the UN Special Rapporteur on extreme poverty and human rights. Christiaan is on Twitter: @cpjvanveen.

The recent report by the UN Special Rapporteur on extreme poverty and human rights, prepared in close collaboration with NYU Law’s Digital Welfare State and Human Rights Project, deals with a global phenomenon that has, until now, received relatively little attention from the human rights movement.

When I visited the UK with the Special Rapporteur in November 2018, I remember well the puzzled looks of many interlocutors when we brought up digital innovation in Universal Credit and other parts of the UK’s welfare state. Why was a UN visit addressing digital innovation by welfare authorities?

Yet, two decades into the 21st century, it has become impossible to ignore the human rights implications of digitization, from Big Tech surveillance to immigration decision-making. In his recent book, Joe Tomlinson claims it is essential that the “ongoing incursion of digital technology… is not seen as some distinct field of interest, but as part of the core business of those concerned with public law and administrative justice”. I could not agree more. Digitization in welfare systems around the globe should be addressed as an integral part of the work of those concerned with human rights and social justice.

So, what are ‘digital welfare states’ and the human rights concerns to which they give rise?

While an ambiguous concept, the ‘welfare state’ commonly describes a set of social programs and institutions which aim to provide protection against the negative consequences of living in capitalist economies. In its most developed form, the welfare state seeks to ensure rights such the right to social security, healthcare, housing and education. While commonly associated with the Global North, the welfare state can also be found in the Global South, albeit in different forms.

Focusing particularly on systems of social benefits and assistance dealing with issues such as disability, unemployment and old age, the Special Rapporteur’s report considers the impact of digitization on such areas as eligibility assessment, identity verification and welfare benefit calculation and payment. Case studies describing the implications of digitization in this area for human rights were received in written submissions from more than 30 countries.

One prominent example of digitization in the welfare state, and its risks for human rights, comes from Kenya, where the government is establishing a national digital ID (“Huduma Namba”) as a single source of information about all Kenyans and resident foreigners. According to a 2019 Act, the government can collect GPS coordinates of an individual’s place of residence, fingerprints, hand geometry, earlobe geometry, retina and iris patterns, voice waves and DNA in digital form.

After a petition from the Nubian Rights Forum, the Kenya Human Rights Commission and the Kenya National Commission on Human Rights, the High Court of Kenya in April this year issued an interim injunction, determining, inter alia, that the government could not make registration mandatory for access to public services and suspending the collection of DNA and GPS data. Despite this, the government has already registered an overwhelming majority of the population, many of whom were likely motivated by fear of exclusion from public services.

In July 2019, the government published a Huduma Namba bill, which states that every resident has a ‘mandatory obligation’ to present their Huduma Namba to access social protection services, benefit from a government housing scheme, enroll in public education, or access healthcare services. As shown by the experience in India with the roll-out of its Aadhaar system of biometric identification, Kenya’s Huduma Namba risks excluding rights-holders from a range of social rights, or making access conditional on accepting infringements to their right to privacy and data protection. The final judgment in the Huduma Namba litigation is expected on January 30, 2020.

The risks to human rights involved in digitization of the welfare state are not unique to the Global South. In Ireland, for example, civil society organizations have criticized the Public Services Card which is required in order to access social welfare benefits and creates an additional barrier to accessing social rights. For the card, additional information is collected, including a digital photograph which is checked against an existing photo database using image matching software in order to reduce fraud. In the Netherlands, a data matching tool called “SyRI”, used to detect welfare fraud in poor neighborhoods, was recently challenged before a Dutch court on human rights grounds.

The Special Rapporteur’s report will hopefully help to convince human rights, digital rights, welfare rights advocates and other groups that digitization in the welfare state poses a serious threat to a range of  social, economic, civil and political rights, and that it deserves a more forceful response.

Hong Kong, Right to Equality and Non-Discrimination, Social Protection
On 17 December 2013, the Court of Final Appeal of Hong Kong unanimously allowed the appeal of Madam Kong in Kong ...