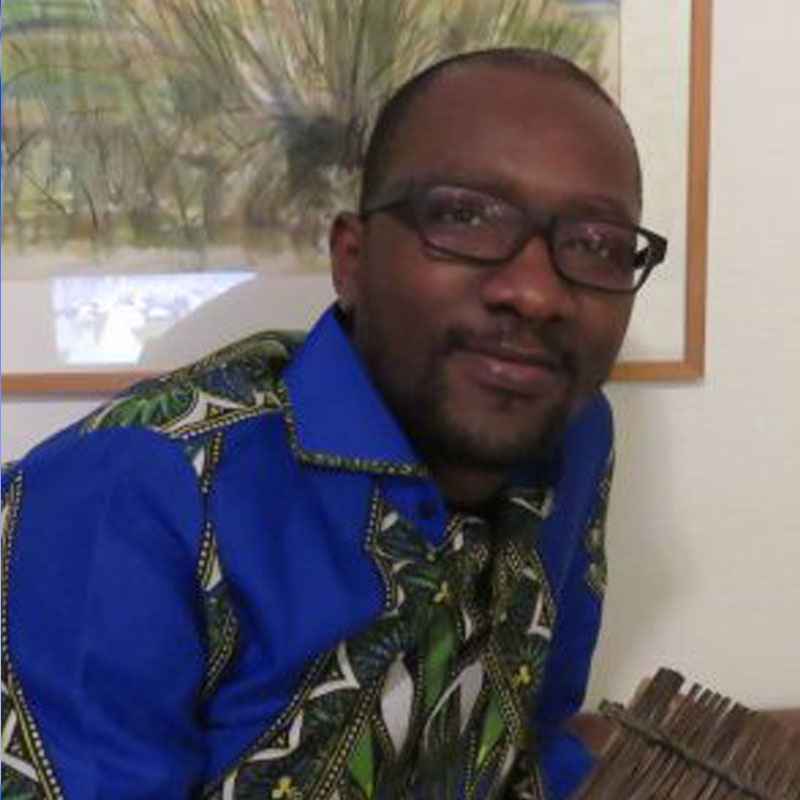 The new Constitution of Zimbabwe was signed into law on 22 May 2013. It contains several provisions that are encouraging: a wider bill of rights including socio-economic rights, the requirement that executive powers be shared between the cabinet and the president, provisions ensuring access to the media to all political parties, and guidelines on the conduct of security services.

According to Schedule 6, Part 2 Section 3 provisions relating to: (1) Citizenship, (2) Declaration of Rights, (3) Elections, particularly those relating to the election and assumption of office of the new president, the election and summoning of parliament and the functions and powers of the Zimbabwe Electoral Commission (ZEC), (4) Public administration and leadership as well as the conduct of members of the security services, and (5) Provisions relating to local and provincial government were supposed to come into effect on promulgation into law of the new Constitution; while the  rest of the constitution will be effective on the assumption into office of the new President of Zimbabwe.

The probable reason for the staggered implementation is to fit reforms within the election timeframe. However, even provisions that were supposed to be immediately implemented, such as guidelines on the ‘conduct of members of the security sector,’ remain politically contested. Section 208 of the new constitution prohibits members of the security services from being partisan or meddling in civilian affairs. Section 11.8 requires the president to inform parliament whenever members of the defence forces are to be deployed in Zimbabwe. However, ZANU-PF has resisted attempts to regulate the conduct of the security services during the electoral period. A number of prominent and high level police officers, military officers and intelligence officers have indicated their interests to campaign and contest as ZANU-PF candidates – an additional cause of concern.

Furthermore, the constitutionally mandated 30-day voter registration process has been marred by logistical problems. One challenge relates to Zimbabweans of foreign descent: they were formerly disenfranchised, but according to provisions in the new constitution they are now allowed to register as voters. However, they now face significant challenges in acquiring the national identity cards required to vote.

The timeline for elections has drawn in both the Constitutional Court and regional bodies. On 31 May, 2013,  the Constitutional Court ruled that general elections should be held by 31 July 2013. However, the Southern Africa Development Community (SADC) Extraordinary Summit held on 15 June 2013 urged the government of Zimbabwe to seek a 14-day postponement of the election date to ensure necessary electoral reforms would be implemented. The government complied with the SADC resolution, by lodging an application for the postponement of elections, which will be heard by the Constitutional Court on Wednesday, 26 June 2013. This has raised concerns over the separation of powers between the judiciary and the executive as well as the role of SADC in national courts’ decisions.  To avoid the potential conflict between regional bodies and national courts, SADC and the African Union acknowledged the Zimbabwe’s Constitutional Court earlier ruling that elections be held on 31 June 2013 and committed to respect the court’s decision on the appeal seeking postponement of the elections.

Other thorny issues in Zimbabwe’s constitutional reform process are electoral management and the accreditation of local and foreign election observers including the composition of the electoral management body, the Zimbabwe Electoral Commission. Prior to the adoption of the new constitution, the Registrar –General managed the voter registration process and the Ministry of Foreign Affairs accredited election observers. The new Constitution grants the Zimbabwe Electoral Commission sole mandate for election management, including registration of voters, management of the voters’ roll and accreditation of election observers. It further provides for an electoral court to expeditiously resolve electoral disputes. Previously, electoral disputes were adjudicated by regular courts which took years to decide the cases, rendering them mere academic exercises. We can only hope new court reviews will be more encouraging.

Thus, while the new constitution provides several promising provisions on paper, in practice, if the current hitches in the implementation of the electoral reforms are indicative of a larger trend, Zimbabwe remains far from embracing the principle of constitutionalism.

Obert Hodzi is a governance and post-conflict development specialist working at an international non-governmental organisation in Zimbabwe.

Zimbabwe, Right to Vote, Standard of Review
The Constitutional Court of Zimbabwe (the Court) last week upheld the election of Emmerson Mnangagwa as the duly ...

Think This Way: How Zimbabweans Adopt, Hold and Express Their Political Ideologies

Zimbabwe, Right to Freedom of Speech and Expression
When American jurist Ben Cardozo said that the freedom of thought is “the matrix, the indispensable condition, of ...

One Step Forward, Two Steps Back: Constitution-Making and Voter Education in Zimbabwe

Zimbabwe, Constitutions and Human Rights, Right to Vote
By Obert Hodzi Over the past decade, Zimbabwe has been characterised by political turmoil and economic meltdown ...