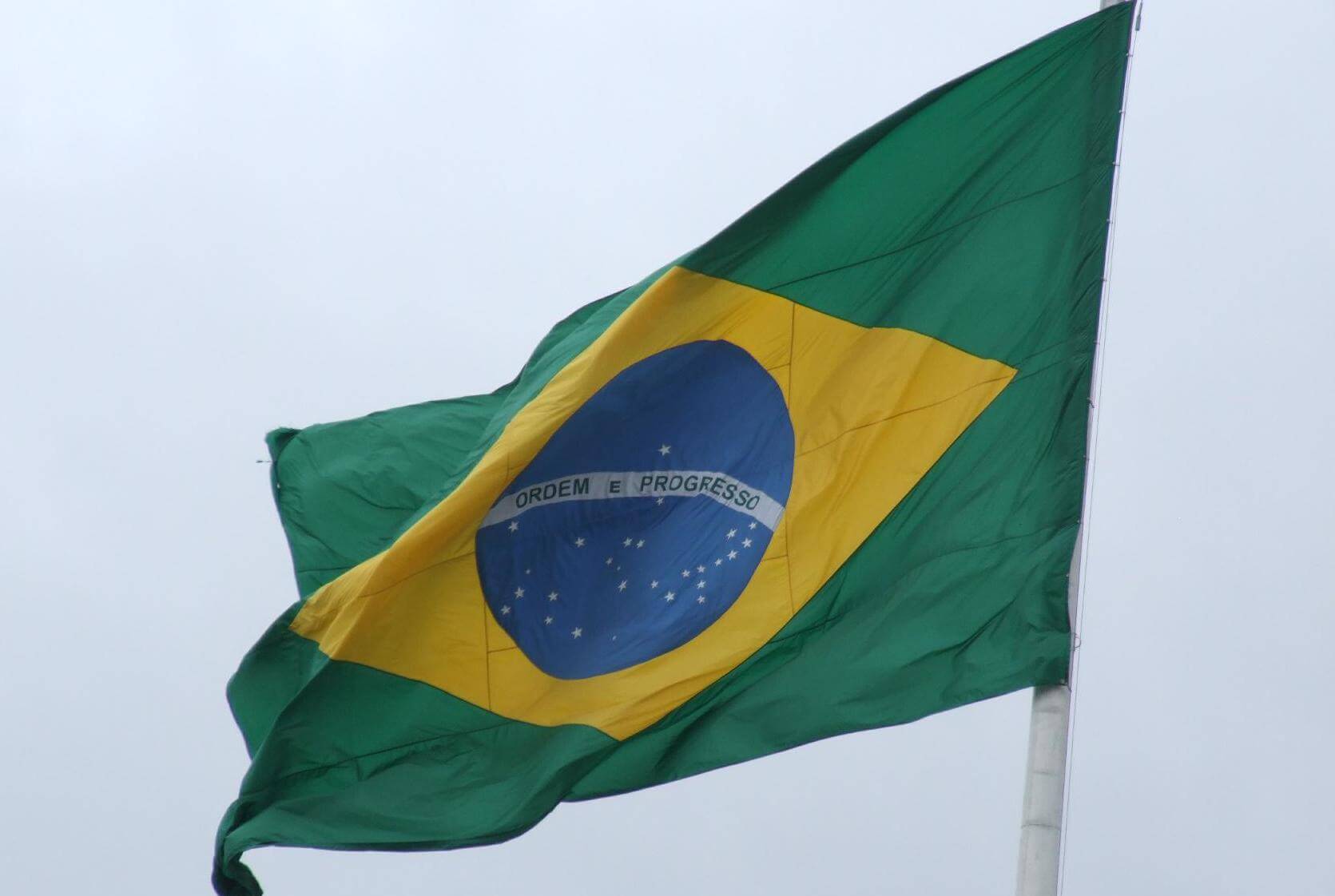 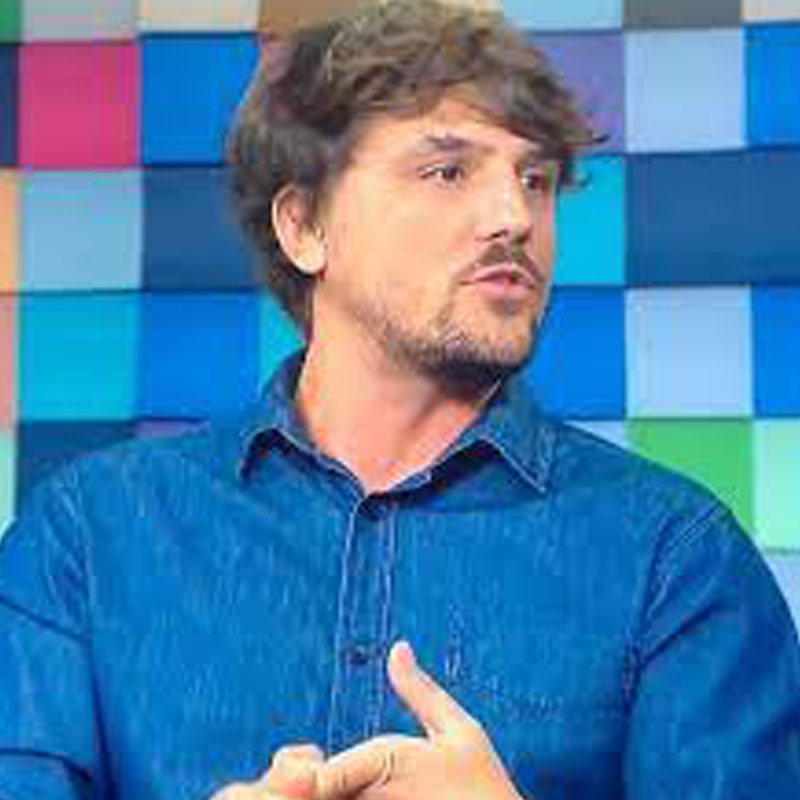 On the eve of the 50th anniversary of the military coup, which initiated the latest and the longest Brazilian dictatorship (1964-1985), the statements of the retired Army Colonel, Paulo Malhães, at a public hearing of the National Truth Commission (the “CNV”) held on March 25th, shocked the Brazilian public.

“I killed as many people as was necessary,” he said. During the dictatorship, broad tactics of repression and violence were used to persecute political dissidents. According to the numbers known today, it is estimated that around 500 were killed or missing, more than 70,000 were imprisoned for politically-motivated reasons (and often subjected to systematic torture), thousands were exiled, and a number of others lost their political rights.

Since the democratic transition, the relatives of the missing and former victims of the dictatorship have demanded truth and justice with respect to the state violence committed in the recent past. However, only since a few years ago have these claims garnered more attention in the Brazilian political agenda. As far as reparatory policies are concerned, it is worth noting that Law 9140, passed in 1995, recognized the official responsibility of the Brazilian state in cases of dead and missing people. In 2002, through an executive provisional order (later turned into Law10,559 in2003), the Amnesty Commission was established, with the objective of providing financial and symbolic reparations to those who were the victimized during the dictatorship.

More recently, however, a key milestone was reached with the adoption of Law 12,528 in 2011. This law created the CNV, with a mandate to examine and clarify the serious human rights violations in Brazil that occurred in the period between 1946 and 1988, focusing on the military dictatorship. The CNV is a state body without judicial powers, but it is vested with the authority to investigate “serious human rights violations,” according to Law12,528. In order to promote the right to truth, some of the powers granted to the CNV include the authority to summon public officials to testify, to request documents, and, importantly, to name perpetrators.

In the aftermath of the CNV’s establishment, a series of other institutions at both state and local levels started to participate in the transitional process, including state and municipal truth commissions, NGOs, unions, universities, and so on. There have been numerous public hearings throughout the country. For example, the Truth Commission of the State of São Paulo held more than 120 public hearings, which were open to the general public and broadcasted live, with the broad participation of victims and relatives. A large amount of information was systematized through these official channels, opened by the Brazilian state for the very first time inBrazil’s history.

Yet, almost two years since the CNV’s work started, it still faces major obstacles in its fact-finding tasks as well as in its relationship with the armed forces. It is the case that many files are now available for consultation, some even in digital format. However, there must be full and complete access to existing military archives, which have not yet been analyzed, to ensure the success of all of the Truth Commissions in Brazil during their remaining time. Second, the armed forces are not yet fully under civilian control. The armed forces must break their silence and apologize to the nation for the violations committed by some of their members, as evidenced by the recent testimony of Paulo Malhães before the CNV. In order to break the lack of institutional support for the Truth Commissions, political branches, particularly the presidency, must fully exercise democratic control over the armed forces and other social groups that were influential during the dictatorship. Only in this way can there be restoration of truth and respect for human rights.