Role of the Judiciary India 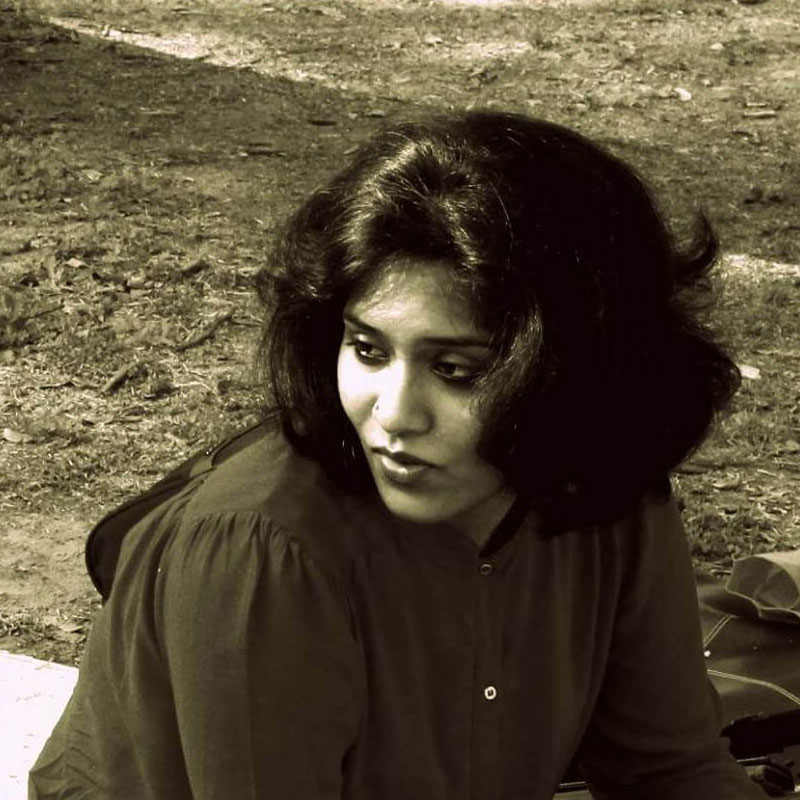 Mythili Vijay Kumar Thallam graduated from NALSAR University of Law with a B.A. LL.B (Hons.) in 2011. She now works primarily in the Supreme Court of India.

As highlighted in Arghya Sengupta’s post on judicial appointments in India appearing on the Blog early this year, the history of the process of appointment of judges to the constitutional courts (the High Courts and the Supreme Court) of India, is the result of struggle between the political executive and the judiciary for primacy. This process is governed by Articles 124 and 217 of the Constitution, which provide for the President (acting upon the binding advice of the Council of Ministers), to appoint judges “in consultation with” the Chief Justice of India, and such other judges as he sees fit.

Following a period of intense political struggle in the 1970s and 80s between the judiciary and the executive, in 1993 the Supreme Court interpreted Articles 124 and 217 so as to accord itself primacy in the matter of judicial appointments. The reasons for this were: first, that judges were the best placed to judge the ability of a potential judge, and second, that such primacy would ensure that there was no political interference in the process. The judgment resulted in the creation of the “Collegium”, which comprised the Chief Justice and the next two most senior judges.

Over the past two decades, the Collegium has often come in for sharp criticism for the lack of transparency in its functioning, a lack of efficiency, nepotism, lack of effective personnel management resulting in an increasing number of vacancies and the sheer arbitrariness of many of its decisions. The Collegium is accountable to no one for its appointments.

To address these flaws, the Parliament amended the Constitution last year to create the National Judicial Appointments Commission (“NJAC”). The NJAC comprised the Chief Justice and the next two senior most judges, the Union Minister of Law (as a representative of the political executive) and two members of civil society, whose suggestions regarding appointments would be binding on the President. The amendment, and the connected National Judicial Appointments Commission Act, were passed in both houses of Parliament with near unanimous support.

The creation of the NJAC was seen by some as an attempt on behalf of the ruling Government to interfere in the functioning of the judiciary, and challenged before the Supreme Court. In a verdict split 4:1, the Amendment and Act were struck down on the ground that the creation of the NJAC violated the principle of independence of the judiciary since the judicial members are not in a clear majority. Further, it was held that the “two member veto” (where any two members of the 6 member NJAC could veto an appointment) would enable eminent persons to override an appointment all the judges had agreed upon. The Court held that it was a judicially recognised principle that primacy of the opinion of the Judiciary is essential for an independent judiciary, and therefore the mere presence of the executive was a threat to the independence of the judiciary.

The judgment proceeds on a deep mistrust of the executive and civil society. It is flawed because it conflates the idea of an independent judiciary with one that is free from executive participation in the appointment process. To reach this conclusion based on the assumption that the judiciary is the sole protector of constitutional values to the absolute exclusion to of the other two organs of the state, is deeply problematic.

While independence from the political executive is certainly a part of ensuring an independent judiciary, political interference is not the sole threat to the freedom and independence of judges. Judges, inter alia, must be free from the influence of powerful corporate houses, of members of the bar and the influence of the career interests of their own kith and kin. The judgment does not sufficiently acknowledge the fact that in a democracy, the rule of law is vital and that judges cannot be above the law. In baldly striking down the Amendment and the Act, without sufficiently engaging with the possibility of reading down the provisions in order to make them workable within the Constitutional framework, the judgment appears short sighted and self-serving.