Role of the Judiciary India

The Challenges for Judicial Appointments in India 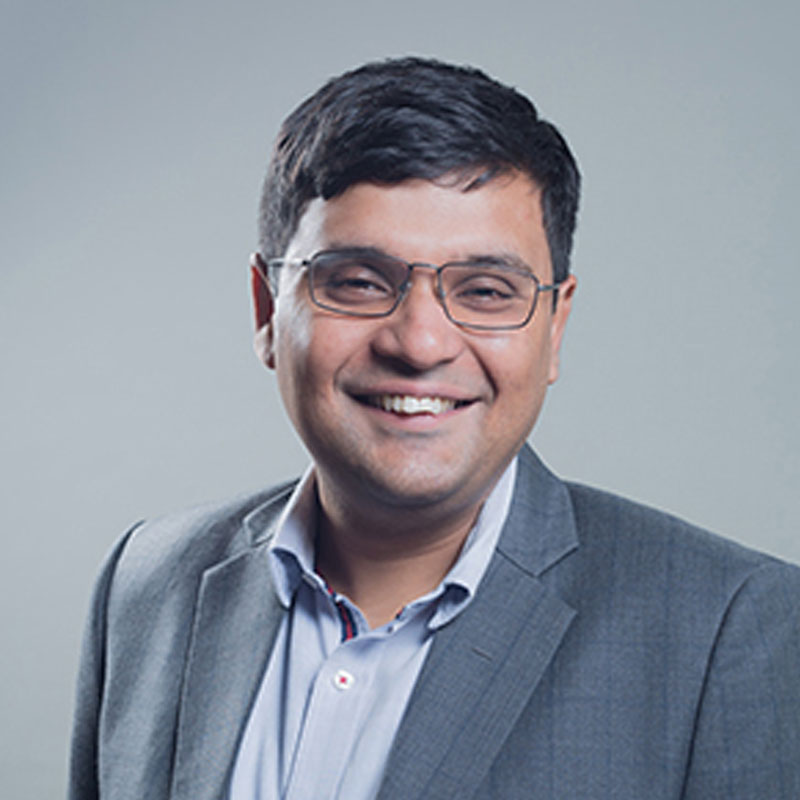 In India, several significant developments have taken place in the last two months on how judges to the Supreme Court and High Courts will be appointed.

On 31st December 2014, the President assented to the 99th Constitution Amendment Act, 2014 and the National Judicial Appointments Commission Act, 2014. Taken together, these two pieces of legislation have established the National Judicial Appointments Commission (NJAC), which is vested with the power to appoint judges to the Supreme Court of India and the High Courts. The NJAC is comprised of the Chief Justice of India, two senior-most Justices of the Supreme Court, the Minister for Law and Justice, Government of India and two eminent persons selected by the Chief Justice of India, Prime Minister and Leader of Opposition in the Lok Sabha (Lower House of Parliament). Given that the sanctioned size of the judiciary in the Supreme Court of India is 31, including the Chief Justice of India, and over 900 that in the High Courts, the NJAC has considerable responsibility. Further, the NJAC, replaces the judicial collegium, a group of senior judges hitherto centrally responsible for all appointments, making its establishment politically controversial and raising issues of judicial independence and autonomy.

In fact, the new mechanism for appointments is not in force yet, despite the constitutional amendment having received presidential assent, owing to a constitutional challenge to its validity in the Supreme Court. In Supreme Court Advocates-on-Record Association v. Union of India, filed in January 2015 before the Supreme Court,the petitioners have contended that the amendment violates the independence of the judiciary, which is part of the basic structure of the Constitution. The fact that the Chief Justice of India will no longer have primacy in appointments (as he does currently) is the key basis for such a claim. Moreover, the NJAC Act, 2014 has also been challenged on technical and substantive grounds. Technically, it has been contended that the Act is non-est because it was passed before the constitution amendment on which its validity depends, was passed. Substantively, it is claimed that the introduction of a super-majority (all decisions to be taken by five positive votes) denudes the primacy of the judiciary; at the same time, the non-specification of criteria for appointment suffers from the vice of excessive delegation. No date has been set for the hearing of the matter yet.

The filing of this constitutional challenge continues a trend of Judges’ Cases, seminal litigation in the Supreme Court on how judges of the higher judiciary are to be appointed. Whereas in the First Judges’ Case, the Court had underlined the executive government’s power to appoint judges, it was reversed in the Second Judges’ Case on the ground that executive appointment affects the independence of the judiciary. This led to the establishment of a judicial collegium, a group of seniormost justices of the Supreme Court, without whose concurrence no appointment could be made. This was clarified in the Third Judges’ Case which provided details of the procedure and practice pertaining to collegium appointments. For the last two decades when collegium appointments have been operational, the judiciary has been riddled with allegations of nepotism and cronyism in appointments. Further the system is entirely opaque with no transparency in decision-making and no scope of holding the collegium accountable. While the raison d’etre of the collegium, protecting the judiciary from unwarranted executive interference, was served, several newer problems emerged, which, on balance, made the remedy arguably worse than, or as debilitating as, the disease. That it needed change is a platitude.

The ball is now firmly in the court of the Supreme Court. The case provides an ideal opportunity for the Court to clarify the contours of judicial independence and accountability, neither of which have been explicated sufficiently. At the same time, the court is placed in the awkward position of having to adjudicate on the extent of its own power of appointment. It is too early to tell how the case will play out; however, it can be said with some certainty that whichever way the decision unfolds, it will be a landmark in Indian judicial history.