A Difficult Time for Women’s Autonomy in the Indian Courts 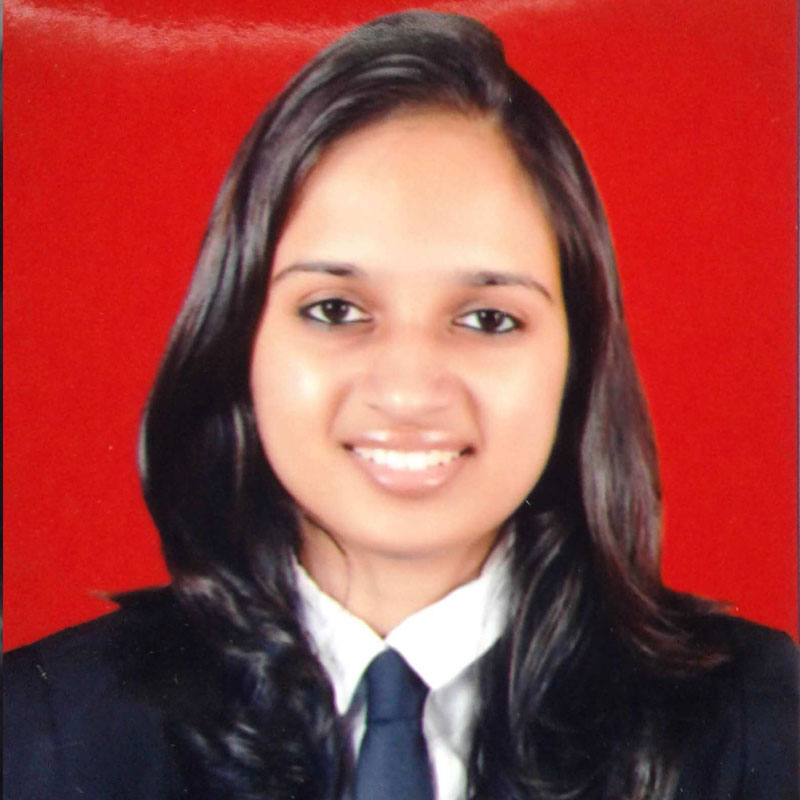 Shreya Mohapatra is a second year student of law at the National Law Institute University, Bhopal. She takes a keen interest in feminist jurisprudence and is passionately engaged in feminist issues on campus. Her other areas of interest include Family law, Criminal law and International Human Rights law.

The Kerala High Court judgment annulling the marriage of Hadiya, a 24-year-old homeopathy student from Kerala with a Muslim man, Shafin Jahan, and the Supreme Court of India instigating a National Investigation Agency (NIA) inquiry into the matter have already gone down in public discourse as one of the judiciary’s most problematic decisions. The courts reinforced the paradigm of a good woman, and entrenched women’s location within patriarchal sites such as the family or the community.

The High Court admitted a writ of habeas corpus filed by Hadiya’s father who alleged with little proof, that Hadiya was likely to be taken to Syria by Muslim organizations to fight for the Islamic State. It also ordered the Kerala police to put her under surveillance. While the case was being heard, Hadiya married Shafin Jahan, a Muslim. The High Court annulled their marriage, acting on a petition filed by her father. The court overlooked her lawyers’ pleas to consider Hadiya’s stance on the matter. In the hope that the errors of the High Court would be remedied, Jahan moved the Supreme Court, which instead of overturning the High Court decision, ordered the NIA, an organization formed to combat terror, to inquire into the matter.

In this way, the courts disregarded Hadiya’s basic rights, and reduced her to a mere chattel without a voice. It was inappropriate of the courts to repose such blind faith in Hadiya’s family and state that a father can claim a right over his adult daughter “to ensure that the person who marries her is a suitable person”. The judgments serve to only push women into relations of dependence and weaken their negotiating power.

Indian courts have generally taken a patriarchal and protectionist view of women. Instances of the Indian legal system becoming a weapon to regulate the expression of sexuality and expand oppressive parental love are common. The use (and abuse) of police power at the instance of parents in marriages of choice is in direct opposition to women’s autonomy and agency (Agnes, 2013). Several judges have commented that even in cases where a woman marries out of choice, the police connive with the fathers to protect patriarchal interests. For instance, in Ashok Kumar vs State, the Punjab and Haryana High Court observed that couples marrying out of love are chased by the police and relatives, accompanied by musclemen. Often, charges of rape and abduction are registered against the boy. In Payal Sharma alias Kamla Sharma vs Superintendent, Nari Niketan, Agra AIR 2001 All 254, the Allahabad High Court held that as an adult, the girl had the right to go anywhere and live with anyone.

This is reflective of a trend in India where women’s rights are pitted against community rights and then, undermined. According to Ritu Menon and Kamala Bhasin: “Family, community and state emerge as the three mediating and interlocking forces determining women’s individual and collective destinies.” Even the Supreme Court, in Hadiya’s case, relied on patriarchal assumptions about marriage and family. In fact, the Supreme Court also assumed “parens patriae” jurisdiction which applies only in cases where the court concludes that the individual concerned is a minor or of unsound mind or incapable of understanding her own interest. Invocation of this concept was both unwarranted and disparaging.

The High Court and Supreme Court judgements are clearly institutionalized manifestations of patriarchy, which seeks to nullify years of struggle undertaken by feminist activists to promote women’s lives and their experiences. However, the recent observation of the Supreme Court that an NIA enquiry will be irrelevant in deciding the legitimacy of Hadiya’s marriage with Jahan offers hope that the courts will uphold her right to choose her faith and partner. It is to be hoped that the judgment of the Supreme Court challenges rather than reinforces these previous patriarchal decisions.

South Africa, Gender, Right to Equality and Non-Discrimination, Right to Freedom of Religion
The South African Constitution guarantees all of its citizens the right to equality, dignity, freedom of religion ...