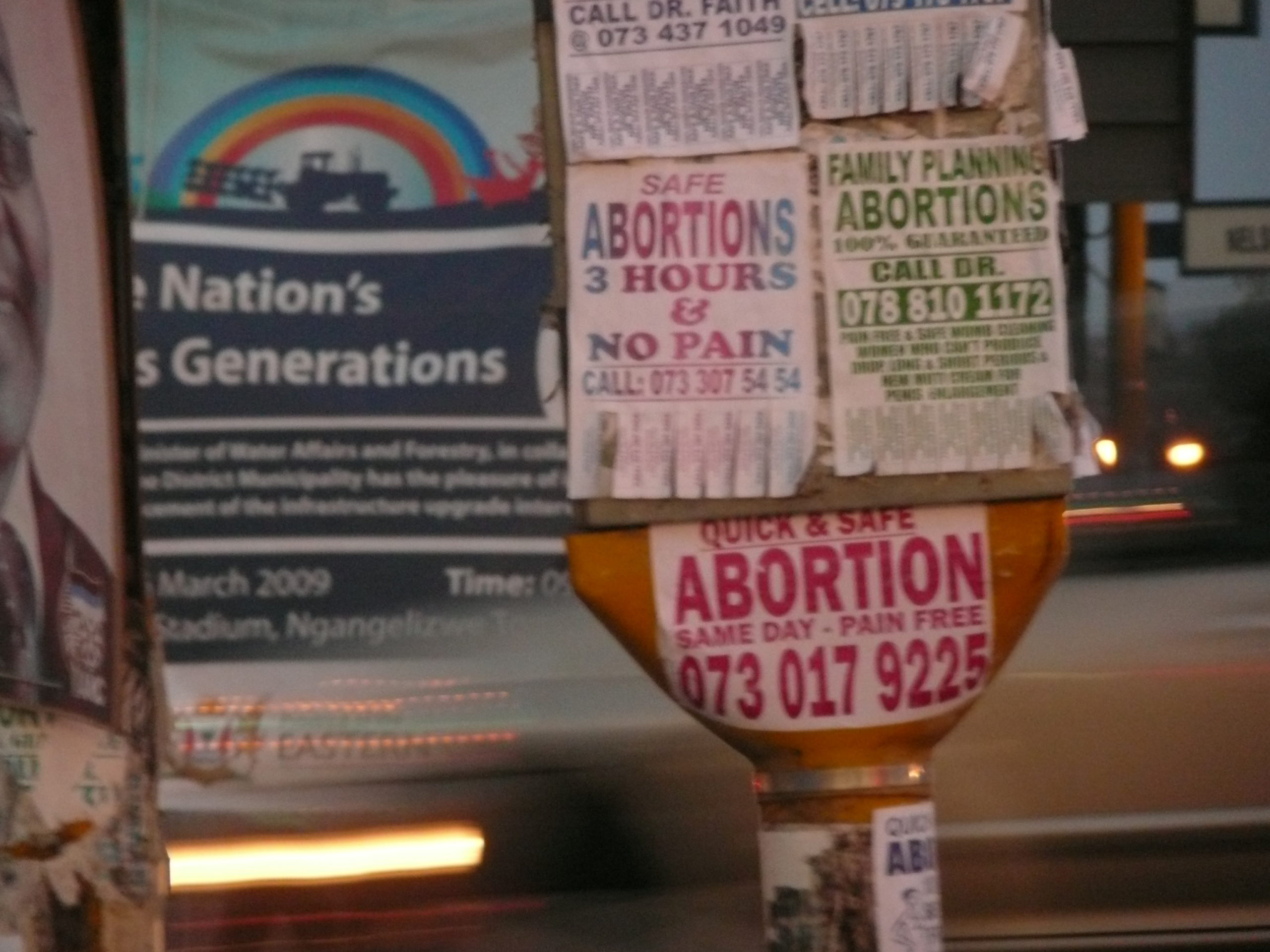 A Lacuna in the Kenyan Penal Code Provisions on Abortion 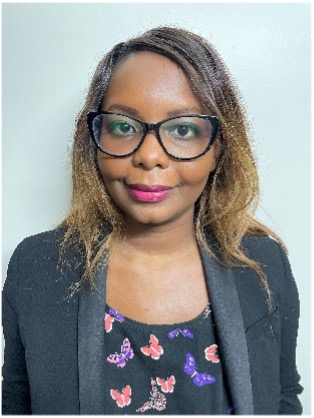 Beverly Muthoki Musili is a policy analyst at the Kenya Institute for Public Policy Research and Analysis (KIPPRA) and is qualified as a practicing lawyer in Kenya with over six years’ experience in interdisciplinary policy and legal research. Beverly holds a Master of Laws from King’s College London, and her interests are in governance and human rights. She has published research on public policy, public sector reforms, transformative leadership in the public sector, gender policies, and labour rights. She may be contacted through beverly_musili@yahoo.com.

In recent years, the Kenyan judiciary has made significant strides in reforming abortion law in Kenya. On 24 March 2022, the High Court of Kenya at Malindi in its judgment in PAK v Attorney General [2022] eKLR declared that there was a lacuna in Sections 158-160 of the Penal Code when considered in light of Article 26(4) of the Constitution.

PAK was a 16-year-old student from Kilifi County who had become pregnant after sexual intercourse with a fellow student. Upon experiencing complications with her pregnancy, she attended a medical clinic for treatment where she was received by Salim Mohammed, a trained, qualified and registered clinical officer, permitted under Section 6 (2) of the Health Act to administer treatment for conditions occurring during pregnancy. Upon examining her, the clinical officer determined that she had suffered a spontaneous abortion and proceeded to provide her with emergency care, as permitted under Kenyan law. While still receiving treatment at the facility, police officers stormed the clinic, unlawfully confiscated her treatment records, and arrested her, alongside the clinical officer.

Both were taken to the area police base where PAK could not access further medical care for two days and was forced to sign a statement contrary to her description of what had happened. The police also forced PAK to undergo another medical examination to obtain evidence to prove an alleged offence of abortion. The medical officer was detained for one week while PAK was remanded to a juvenile remand for more than a month as she sought to secure the cash bail for her release. They were charged under Sections 158-160 of the Penal Code. Aggrieved, the petitioners sought to quash the criminal trial, arguing that article 26(4) of the Constitution provided certain situations when abortion was permitted; the arrest, it was argued, was a violation of their constitutional rights.

The Constitution of Kenya, 2010 introduced a broad range of progressive and transformative human rights for Kenyan citizens. Article 43 (1)(c) grants all citizens the right to the highest attainable standard of healthcare, including reproductive health care.

According to Article 26(4) of the Constitution, abortion is not permitted unless, in the opinion of a trained health professional, there is need for emergency treatment, or the life or health of the mother is in danger or if permitted by any other written law. The Penal Code in Sections 158-160 criminalises various offences related to abortion without reference to the exceptions envisioned under the Constitution. While Article 26(4) provides that there are certain situations when abortion is permitted, the Penal Code effectively creates as a blanket ban on abortion.

Articles 26(4), 43(1)(a), 43(2) of the Constitution, Section 35(3) of the Sexual Offences Act and Section 6 of the Health Act set out the parameters within which a victim of sexual offences or someone experiencing pregnancy complications may access treatment, including post-abortion care. With regards to emergency medical treatment, Section 8 of the Health Act provides that the guardian of a minor can consent to treatment when the patient is a minor, in the absence of which care must be provided in the best interest of the child.

The Court held that a blanket ban on abortion under Sections 158-160 of the Penal Code exposes both the mother and foetus to mortality risk and thus violates the right to life.  The Court was categorical that a woman should have the decision whether to terminate a pregnancy carefully explored with the assistance of a trained health professional. The Court further clarified that a trained medical professional is not criminally responsible for performing a medical abortion procedure, having formed a medical opinion according to the Constitution and other relevant statutes.

The High Court reiterated that the right to abortion, though not an absolute right, is a constitutional and human right. However, a lacuna exists in the Penal Code relating to the termination of pregnancies, as it does not provide for the exceptions in the context of Article 26(4) of the Constitution and is therefore defective.

In concluding that restrictive abortion laws expose women and girls to mental and physical health risks that are often associated with unsafe abortion, the High Court directed that a new law must be enacted which recognises the right to abortion in consonance with Article 26(4) of the Constitution. If implemented, there will be improved and increased access to safe and legal abortion in Kenya. The decision is also likely to shape jurisprudence on abortion across other African states.