Abolition of Social Grounds for Abortion in Bolivia 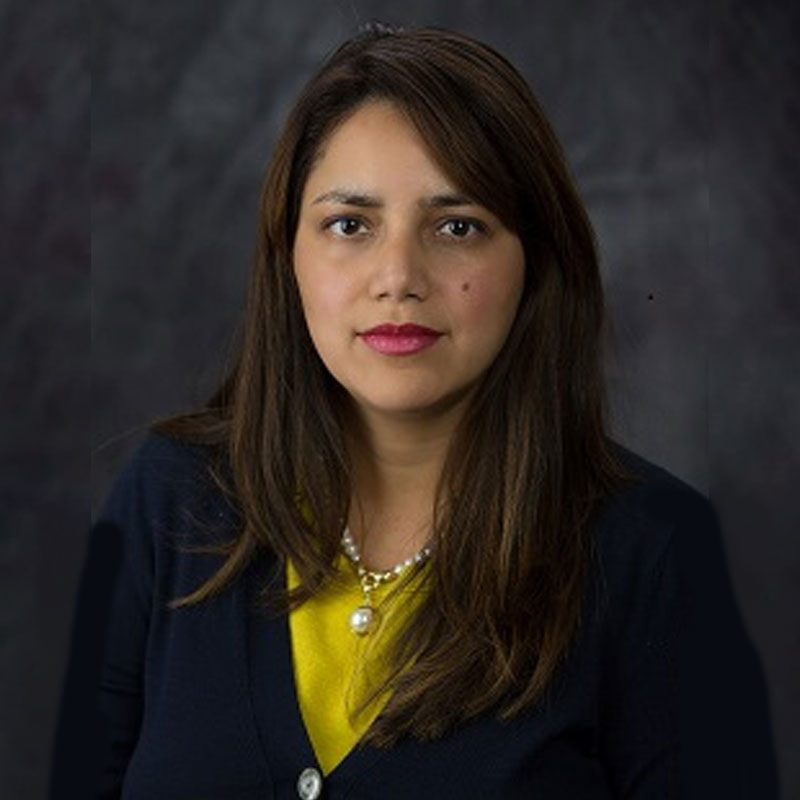 Latin America’s broadest decriminalization of abortion was passed in Bolivia in December 2017, but was recently abolished by the Legislative Assembly on January 24, less than two months later, upon President Evo Morales’s request. The nation’s criminal statute had been amended to contain eight different grounds for abortion, by far the largest number of legal grounds for abortion in any Latin American or Caribbean country. The new abortion provision, Article 157, was apparently drafted by a coalition of abortion rights advocacy organizations and providers. It contained previously unheard of grounds based on a pregnant woman or teen’s social condition.

The code generally maintained penalties for induced abortion, but added new grounds for age, foetal disabilities incompatible with life, and IVF error. Age alone, i.e. being a minor, as an exculpatory ground for abortion, was unprecedented in the region. Article 157 also defined the health exception broadly as one where an abortion may be performed “to prevent present or future risk to the integral health of the pregnant woman”.

Notably, the statute included two social grounds for legal abortion: having existing caregiving duties to an elder or child, or being a student. Press reports indicate that poverty was discussed and then ruled out as a potential ground for legal abortion. The reformed criminal provision required no medical or police reports, technical or judicial certification or authorization, only a form to be filled out by the pregnant woman indicating the reason why she requested an abortion.

The reformed code would have also created a duty for public health institutions to provide abortions; it would have probably allowed only individual, not institutional, conscientious objection, denying it altogether for “grave” and “urgent” cases. Furthermore, abortions under social grounds were limited to up to 8 weeks gestation but the code was silent on gestational limits for all other grounds, which could have made these criminal exemptions slightly more liberal than Uruguay’s, where abortions beyond the first trimester are not allowed on account of age alone or IVF error.

The legislation certainly had the potential to decriminalize many abortions in practice, due to its vague language and broad social grounds. After all, caregiving duties, having other children or being enrolled in a study program are ordinary situations for most Latin American girls and women. In addition, the code’s loose verification requirements that allowed little state oversight, as described above, would have made enforcement very difficult, if not impossible in practice. In spite of the government’s reassurances that abortion had not been decriminalized in the country, the Code generated a great deal of backlash from pro-life and religious groups, which may have led to its reversal.

Bolivia has now returned to a relatively conservative abortion regime allowing criminal exemptions only where the mother’s life or health are endangered, and following rape or incest. In 2014, the Bolivian Constitutional Court liberalized abortion following rape by striking down a judicial authorization requirement, holding that a woman’s report to public authorities at a health facility should suffice to authorize the practitioner to perform the abortion. The Constitutional Court also held, however, that the state could, through its legislature, constitutionally chose to  punish most abortions through criminal law and it explicitly rejected the existence of a right to abortion: “our Political Constitution does not contain a supposed right to abortion nor can [abortion] be recognized as a reproductive health method”.