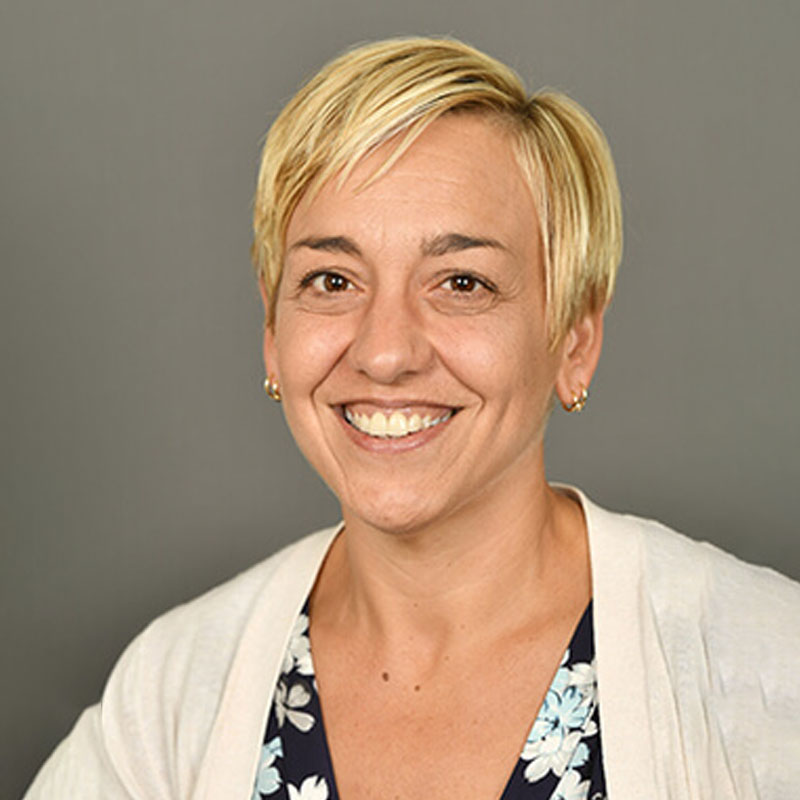 Throughout the 2016 American election cycle, most Republicans, including President Donald J. Trump, ran on platform vowing to “repeal and replace” the Affordable Care Act (ACA), known colloquially as “Obamacare.” In January 2017, the Republican-controlled U.S. Congress took initial steps toward repealing the health care act.  Pro-repeal legislators, however, have failed to reach consensus regarding an ACA replacement plan.  As a result, Speaker Paul Ryan’s repeal and replace legislation, the American Health Care Act (AHCA), died a disastrous, pre-vote death last week in the House of Representatives. Meanwhile, various non-profit and government organizations have weighed in on the dramatic impact that an ACA repeal would have on several key healthcare indices.

The Congressional Budget Office recently released a report assessing the impacts of an ACA repeal on, among other things, the national insurance rate and the cost of healthcare premiums. In that report, the CBO assumed that Congress would enact legislation this year repealing the individual mandate and then, in 2019, the premium tax credits and Medicaid expansion provisions of the statute.  Under this scheme, the CBO concluded that the number of uninsured Americans would increase by 18 million in 2018, 27 million in 2020, and 32 million in 2026.  In other words, 59 million Americans, or 21 percent of the U.S. population, will be uninsured by 2026 even if the ACA is repealed in piecemeal fashion.  The CBO also concluded that a staggered ACA repeal would increase non-group market insurance premiums by 20 to 25 percent in 2018 and 100 percent in 2026.  Equally concerning, the bi-partisan Committee for a Responsible Federal Government recently warned that a full ACA repeal could cost up to $350 billion over the next 10 years.

As dire as these predictions appear, reports indicate that an ACA repeal would work an even more detrimental impact on rural American peoples and economies, including those in Appalachia.   Pointing to rural America’s increased mortality rates as well as higher rates of chronic illness, obesity, drug overdose, alcoholism, mental illness, and suicide, Professor Greenwood-Erickson writes: “[t]he health of rural America is failing, and a repeal of the [ACA] without adequate replacement could prove disastrous.”

An ACA repeal also would mean the widespread elimination of perhaps the most effective arsenal in West Virginia’s on-going fight against its opioid epidemic: mental health and substance abuse treatment.  West Virginia suffers the highest opioid overdose death rate in the United States. The Register-Herald recently explained that “nearly 205,000 [West Virginians] who suffer from both [substance abuse disorder and mental illness] are at risk of losing coverage.” As Senator Joe Manchin aptly acknowledged, “[w]ith our state leading the nation in drug overdose deaths, West Virginians cannot afford to have this critical funding ripped from them without a replacement ready.”

The potential parade of horribles associated with an ACA repeal does not end there for West Virginians.  A repeal of the law would make it much more difficult for coal miners and their families to receive black lung benefits.  This is because the ACA both relaxed the eligibility requirements for black lung benefits and extended those benefits to surviving widows/widowers.  West Virginia children will also be at risk because the State stands to lose more than 12 billion federal dollars in Medicaid and the Children’s Health Insurance Program (CHIP) funding.

Additionally, ACA savings of millions in uncompensated care costs would be lost.  According to the federal Department of Health and Human Services, “[i]nstead of spending $70 million on uncompensated care, which increases costs for everyone, West Virginia is getting $840 million in federal support to provide low-income adults with much needed coverage.” The Commonwealth Fund estimates that an ACA repeal will cost West Virginia $16 billion in business output, $9.1 billion in gross state product, $348.5 million in tax revenue, and 16,000 jobs by 2019. A new West Virginia Center on Budget and Policy (WVCBP) report reaches similar conclusions, expressly stating that “West Virginia’s weak economy could falter with billions in federal funds evaporating.”

WalletHub’s recent report, 2017’s States Most Affected by ACA Repeal, found that West Virginia would be the second most adversely impacted state in the entire nation should Congress repeal the ACA. Similarly, the WVCBP report notes that “[r]epealing the ACA would mean turning the clock back for many West Virginians, who, since 2010, have gained affordable, comprehensive insurance, and protections from insurance companies.”  In sum, the case of West Virginia  confirms Greenwood-Erickson’s thesis that an ACA repeal “will result in catastrophic consequences for rural health,” “result in a crisis of access to emergency care[,] . . . harm rural economies, [and] condemn[] rural Americans to an unbreakable cycle of poor health and poverty.”

This is Part 3 of a three part series on healthcare in the USA. Parts 1 and 2, by Elizabeth McCuskey, are here and here.