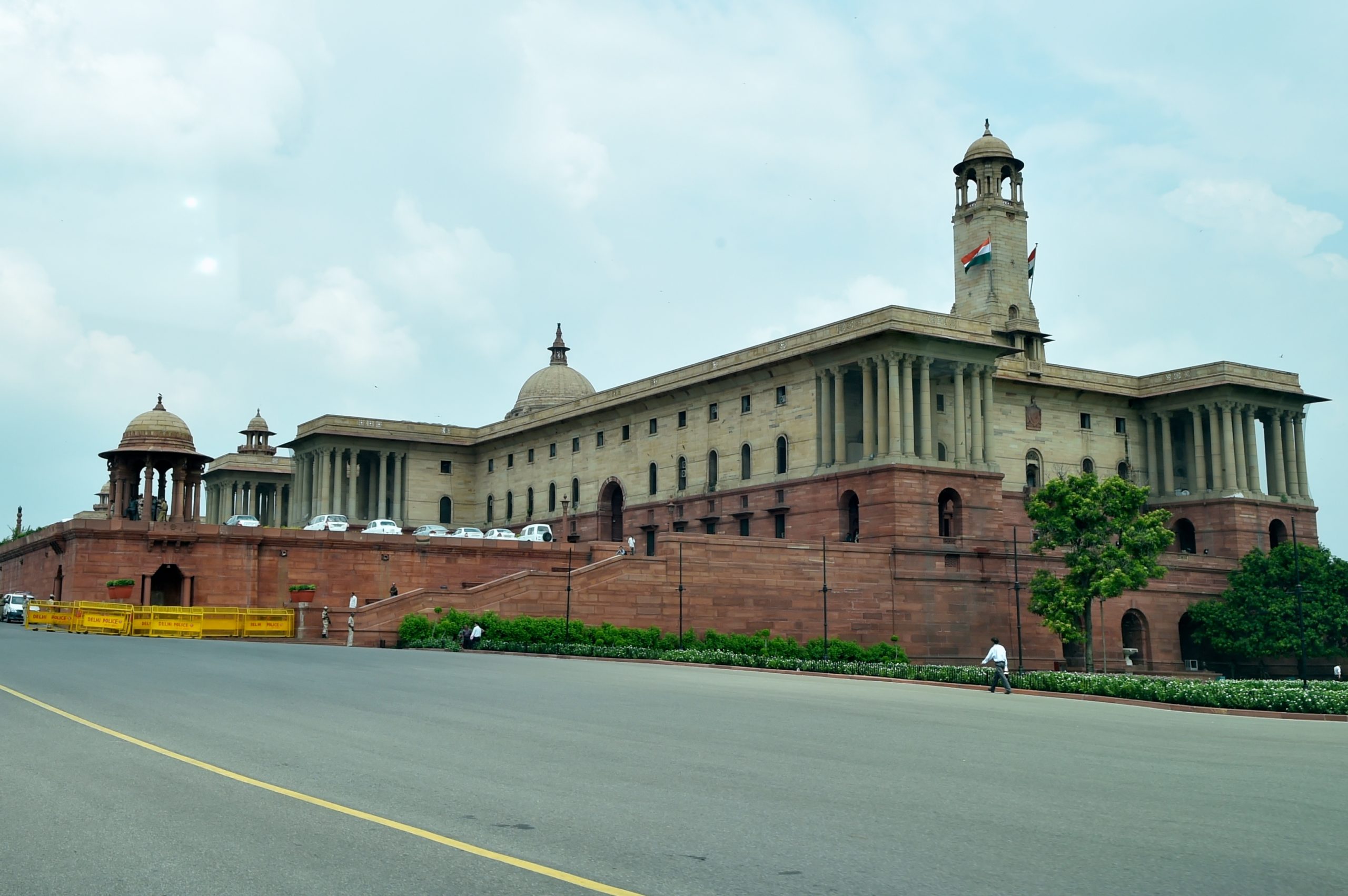 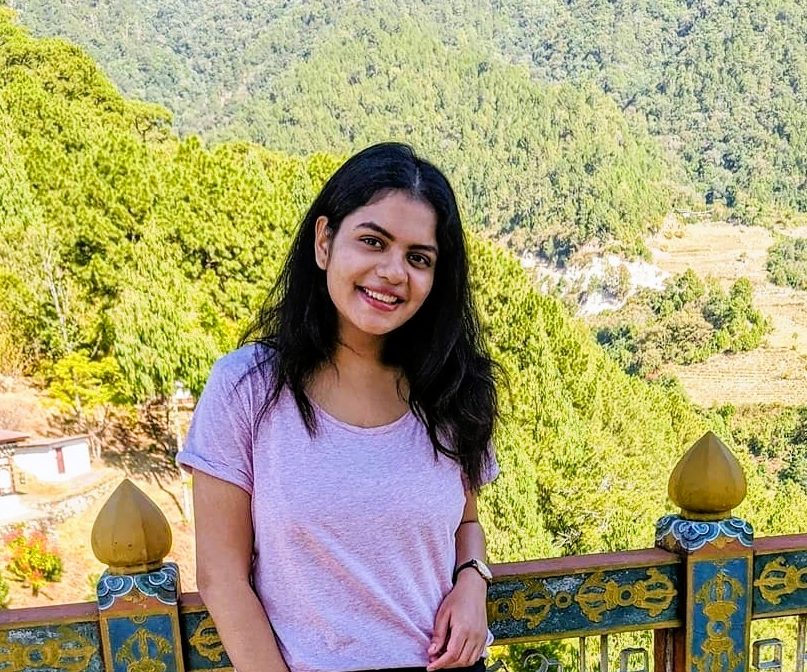 Image description: The Parliament of India.

The issue of ‘honour killings’ has again come to the forefront of mainstream public discourse in India following widespread outrage at the May 4th public stabbing of a Dalit man in an interfaith marriage. The Union Minister of State for Home Affairs proclaimed that as many as 145 incidents of honour killings took place in India between 2017 and 2019. However, Evidence, an NGO working to protect the human rights of Dalit and Tribal people in the state of Tamil Nadu reported in November 2019 that there were 195 known cases of honour killings from Tamil Nadu alone in the past five years, clearly indicating the high number of unreported cases.

Despite the continued prevalence of honour killings, no national legislation specifically addresses the matter. In 2012, the Law Commission of India recommended a bill for tackling the issue of honour killings which was never taken up. The Rajasthan Prohibition of Interference with the Freedom of Matrimonial Alliances in the Name of Honour and Tradition Bill of 2019 is currently the only special law that explicitly addresses honour killings in the country. The law asserts that honour killings are punishable by death or life imprisonment and outlines other provisions that criminalise intimidation, endangering the liberty of a couple, as well as other forms of harassment.

As there is currently no national legislation specifically addressing honour killings, crimes related to honour fall under the general penal provisions outlined in the Indian Penal Code, 1860 (“IPC”). These provisions include sections 107–11 (abetment of murder), section 120A and 120B (criminal conspiracy), sections 299–304 (murder and culpable homicide), and sections 307-308 (attempt to murder and culpable homicide). Apart from the IPC, cases of honour killings can also be covered under the Scheduled Castes and Scheduled Tribes (Prevention of Atrocities) Act, 1989 which deals with atrocities committed against Dalits and tribals.

In 2006, in Lata Singh v. State of Uttar Pradesh, the Supreme Court affirmed the right of the petitioner to marry a person of her own free will and rebuked ‘honour killings’ as barbaric acts of murder perpetrated by feudalistic mindsets.  In 2018, in Shakti Vahini v. Union of India, the Court once again reaffirmed that the consent of the family or community is not necessary for two adult individuals who agree to enter into wedlock and further held that Khap Panchayats (local caste councils) had no authority to interfere in the exercise of this right. In this judgement, the Court also recommended that the legislature bring a law on this matter. Despite previous attempts and the recommendation of the Apex Court, a specific law on honour killings has yet to materialise.

While laws regarding murder, attempt to murder, and abetment to murder can and are applied in cases of honour killings, such a patchwork application of laws fails to address the primary, underlying motive for these killings—honour. Specific legislation addressing honour killings would tackle several issues that existing criminal laws cannot, including providing protection to a couple who wishes to marry outside their religion, caste, or community, sanctioning punishment for the harassment, intimidation, kidnapping, coercion, confinement, assault etc., that victims typically endure before the issue is escalated to a killing, and allowing for the collection of reliable data as cases will be registered under one statute instead of a myriad of provisions.

The high number of honour killings in India are not only a reflection of the prevailing stark religious and caste-based divisions in Indian society but also an indicator of deep-rooted patriarchal structures which continue to control women’s autonomy and decision-making. Ultimately, all honour killings enforce a hierarchy of status and are often used to signal caste supremacy to other communities. Passing a law that criminalises mental and physical harassment, criminal intimidation, and other forms of violence that often precede an honour killing would acknowledge the particular motive behind the public violence against those whose marriages and romantic lives are deemed socially unacceptable. New legislation would also aid data collection, promote greater police accountability, provide protection to couples in danger, and pressure authorities to act quickly and decisively.

United States of America, Right to Equality and Non-Discrimination
On 30 June 2020, the California Department of Fair Employment and Housing (‘CDFEH’) filed a suit against Cisco ...