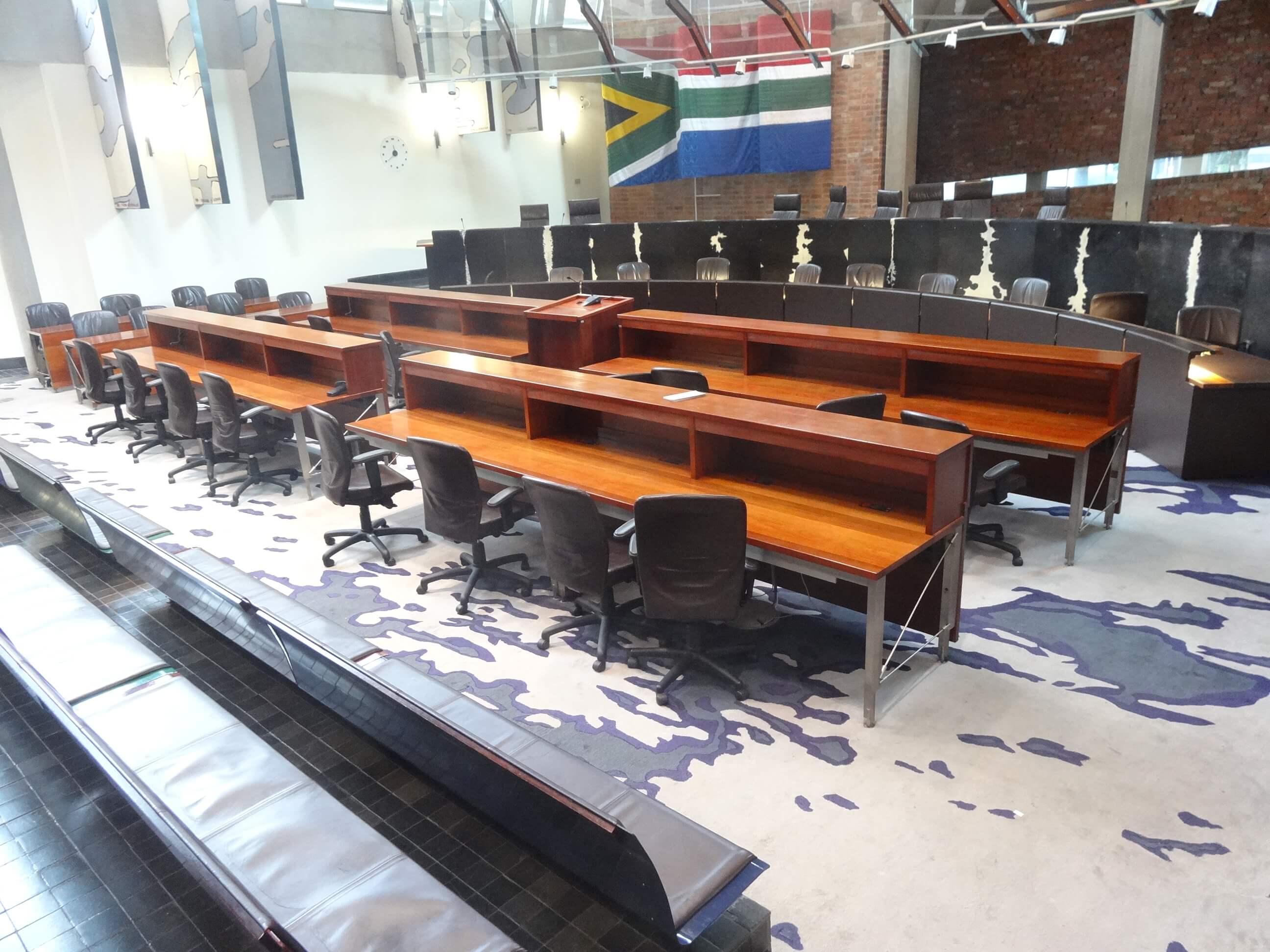 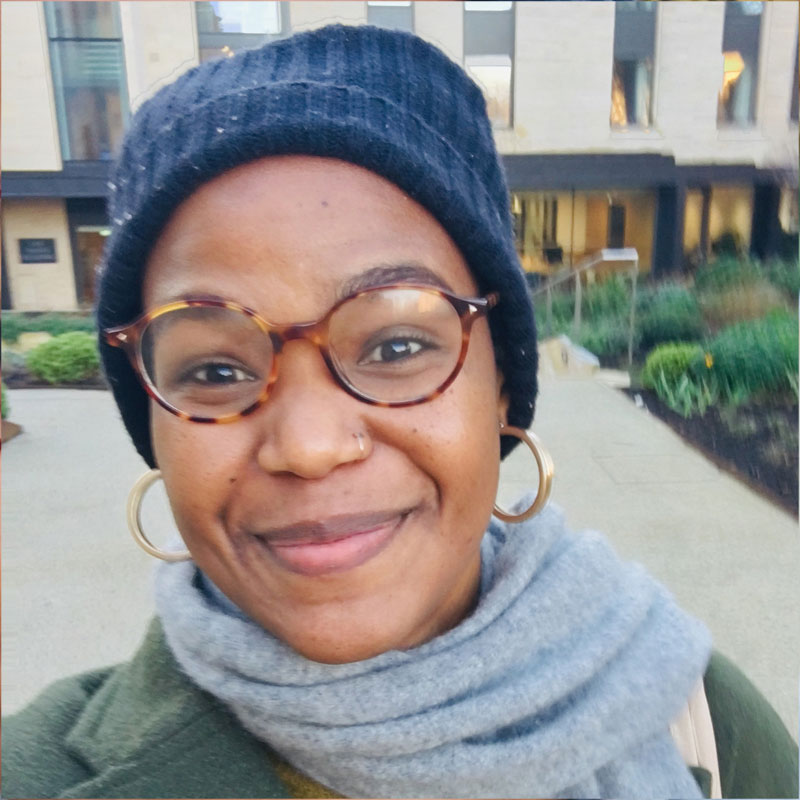 In a recent judgement by the South African Constitutional Court, Minister of Constitutional Development v South African Restructuring and Insolvency Practitioners Association, the court struck down an affirmative action policy, holding that it violated the right to equality, was arbitrary and irrational. This finding falls short of the standard of substantive equality in its failure to account for white privilege and power in the analysis of affirmative action.

According to the policy, the Master had to appoint practitioners using a list that created four categories. The first three categories applied to persons who were South African citizens before 27 April 1994 (the date South Africa politically transitioned to democracy after centuries of colonial and apartheid domination). Category A consisted of Black* women; category B consisted Black men; category C consisted of white women. The last category, category D, consisted of Black men and women and white women, who became South Africa citizens on or after 27 April 1994, and all white male citizens. Appointments had to be made according to the ratio A4: B3: C2: D1.

The policy was challenged on several grounds, including, that the Minister had exceeded his powers in fettering the Masters’ discretion; that there had been a failure to account for the interests of creditors in adopting the policy; that it violated the right to equality; that it was arbitrary; and irrational. In this blog, I will contrast the position taken by the majority and the minority judgments. The latter, in my opinion, makes important strides in affirming substantive equality, the former entrenches white male hegemony in the insolvency practice.

In relation to the first argument, the majority held that the Master’s discretion was fettered as she could only deviate from the list system in complex cases, making the list inflexible. By contrast, in his dissenting judgement, Madlanga J questioned the requirement of flexibility – if all the practitioners on the list would be suitably qualified, why the need for flexibility? Thus, as he states, ‘it is exactly flexibility that may lead to undue preferences’.

Rejecting the second argument, the majority found that the objectives of the policy were in line with the interests of the creditors as it required the appointment of qualified insolvency practioners. While agreeing with the majority, Madlanga J’s showed an understanding of white privilege and power in the context of affirmative action.  Accordingly, he found that the exclusion of the creditor’s opinions was justified, because the creditors are likely to be disproportionately white and would favour the appointment of white practioners, perpetuating existing inequalities.

For the equality analysis, applying the Van Heerden test, which is used to determine whether a measure is a constitutionally valid affirmative action measure, Jafta J found that the policy was unconstitutional. In Van Heerden, the Court held that for a measure to comply with section 9(2) of Constitution (which entrenches affirmative action), it must target persons disadvantaged by unfair discrimination; be designed to protect and advance such people; and promote the achievement of equality. While agreeing that the policy targeted disadvantaged persons, he held that, from the information on the record, it did not appear that the policy was reasonably likely to transform the insolvency industry. For similar reasons, the majority also found that the was no rational link between the policy and the transformation of the insolvency industry.

These findings are flawed in that, as Madlanga J points out in his dissent, it is logical that the policy will advance the beneficiary group and promote the achievement of equality. The policy gives members of the beneficiary group a considerable advantage, one rationally linked to the transformation of the industry. The threshold in the Van Heerden test is not that the outcome of the policy must be predicted with precision. It need only be reasonably likely to achieve its purpose, Jafta J seems to require a higher level of precision and proof.

Further, Jafta J found that the policy was arbitrary in that it distinguished, without reason, between members of the beneficiary groups who were citizens, before 27 April 1994 and those who were citizens on or after that date. While correct on the arbitrariness of this differentiation, the majority could have, as Madlanga J did, sever the inclusion of the beneficiary groups born on or after 27 April 1994 from category D, leaving only white men.

Underlying the majority judgement seems to be a disinclination to quotas as an affirmative action tool. While Madlanga J’s dissent does not address this, he alludes to the importance of looking at affirmative action measures in a context sensitive manner before invalidating them for being rigid. This leaves room for a future challenge of what is purportedly a complete prohibition of ‘inflexible’ and ‘rigid’ affirmative action policies, broadening the possibilities in the design of affirmative action in South Africa.

To conclude, while the majority judgment is disappointing in its failure to take into account the importance of imbuing its analysis of affirmative action with an understanding of historical white privilege and power; Madlanga J’s judgment will hopefully challenge the imaginary of what is and what should be possible for the development of affirmative action in South Africa.

*I capitalise ‘Black’ because in South Africa, this is a legally defined term which includes African, Coloured, Indian and Chinese people.