Affirmative Action in South African Universities: What Does Race Represent? 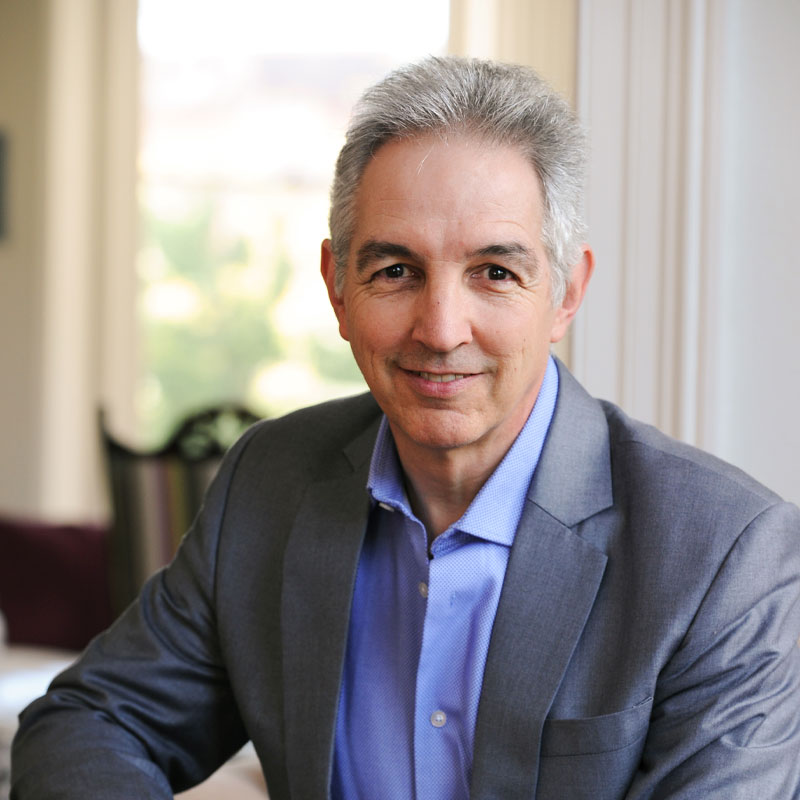 Editor’s note: Following the US Supreme Court’s decision last week in Fisher the OxHRH will be running a series of posts that offer international perspectives on affirmative action.  In this post, Dr Max Price, Vice-Chancellor of the University of Cape Town, reflects upon the use of race as a marker for disadvantage and redress in South Africa.

As admissions policies have been making global headlines, the University of Cape Town (UCT) has come under considerable scrutiny. Unlike elsewhere in the world, the main the controversy in South Africa is not about the established place of disadvantage in the selection process. Rather, it concerns the use of race as a marker for disadvantage and redress.

There are three fundamental arguments against the use of race as a basis for affirmative action. The first is that racial categorisation undermines our national commitment to non-racialism since it forces us to view the world and each other through a racial lens. Secondly, there is no legal mechanism for classifying people by race and so we rely on self-classification. This is increasingly open to abuse with applicants classifying themselves in order to benefit from the affirmative action policies. Thirdly, affirmative action based on race will include black students who are not disadvantaged, who may come from wealthier homes than most whites, and who may have had the benefits of 12 years of private-school education. This then unfairly disadvantages a hard-working, and perhaps less well-off, white student in favour of a black student who has achieved lower marks, solely because the latter is black.

This argument has an underlying assumption: the selection of applicants from privileged schools should be race-blind because there is no longer any educational disadvantage for black students in private schools. But the reality is different, and in the South African setting, the problem is that educational disadvantage can last for generations and has been the consequence of many determinants.

So the question we have to confront is this: Why is there a difference in the performance by race even in students from the same privileged schools and middle-class socio-economic status?

In an article for the Mail & Guardian, I concluded that it does not reflect different talent, and generally not different motivation, but rather the legacy of different parental education, differences in cultural capital and the effects of racial stereotypes, which are all direct consequences of our apartheid past.

But how do you measure the aggregate effect of all these subtle deprivations? Here and elsewhere in more depth, I have argued that race, in fact, is a rather good proxy, for the logical reason that the past population group classification of the parents explains almost all the contributing factors.

Thus while there are good reasons why we ought to move away from a race-based policy, we should accept it in the interim only if there is no better solution, and only if the advantages outweigh the disadvantages. UCT is currently again investigating better proxies for inequality that can underpin our redress measures. So far we have not been able to validate an alternative set of criteria that are more reliable than race.

Finally, one cannot dispute that policies using race or disadvantage will reduce the number of white students gaining entry. But we must not forget the context in which white students still constitute 45% of the student body at UCT. Any reduction in opportunities for white students as a result of affirmative action is not nearly as great as it would be if the township and rural school system had already been corrected and there were half a million more qualified black applicants competing for the same number of university places. We need to recognise where the primary unfairness lies.

Dr Max Price is the vice-chancellor of the University of Cape Town. For a more in-depth discussion of these key issues, please see www.mg.co.za/uctadmissions.