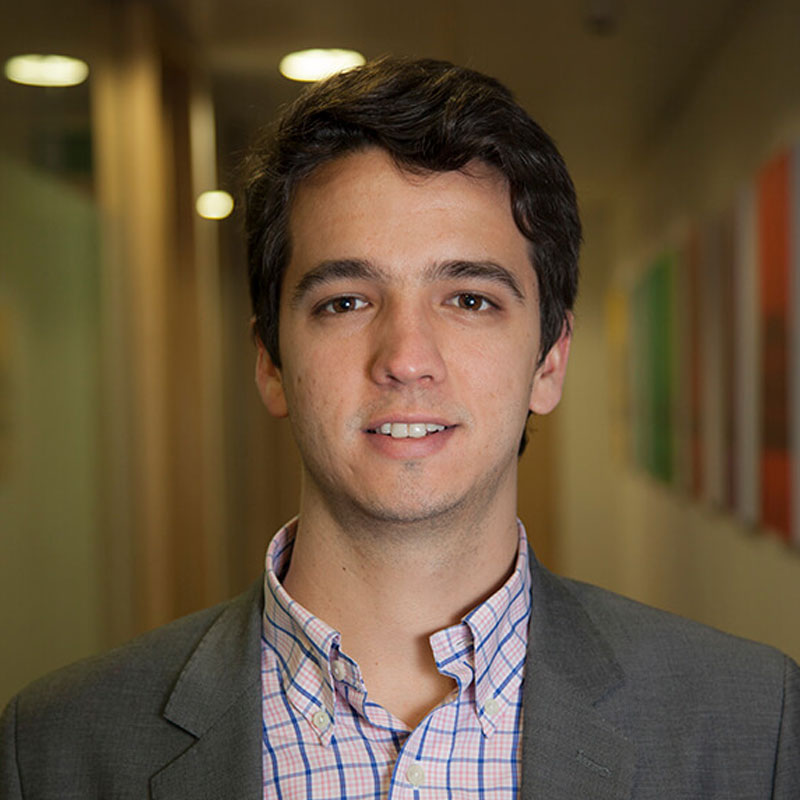 Francisco is a Venezuelan-qualified lawyer, experienced on domestic and international human rights advocacy and litigation in Latin America. He holds a Master's in Constitutional Law and an LLM in International Human Rights Law at the University of Essex.

Venezuela’s recently elected National Assembly is currently debating the approval of an amnesty law. Aside from the concerns about the legality of amnesty under international law itself, Article 29 of the Venezuelan Constitution expressly prohibits amnesty for gross human rights violations and crimes against humanity. Still, the amnesty for political prisoners was an electoral commitment made by the opposition throughout its electoral campaign. Now, for the first time in 17 years, the Government’s Venezuelan United Socialist Party (PSUV) does not control the legislature. With a clear majority of 112 seats in the National Assembly, the opposition’s Democratic Unity Coalition (MUD) can finally play its hand and push for amnesty.

The amnesty law would benefit “prisoners of conscience” — opponents of the Government under prosecution for acts related to their political activism. It is not a coincidence that previous and popular presidential candidates are amongst the detainees — their imprisonment keeping them out of the electoral race. Many prisoners are students detained through the excessive and disproportionate use of force during anti-government rallies and demonstrations. Others are not “activists” at all, but victims of arbitrary detentions done in the absence of rule of law. The UN Working Group on Arbitrary Detention confirmed that these detentions form part of a systematic and politically motivated pattern attributable to the Government. The Working Group requested the release of these individuals but the Government refused to comply.

The Government accuses these political prisoners of being responsible for both common and political crimes; crimes it alleges led to inhumane atrocities and therefore (according to Article 29) cannot be amnestied. These individuals were charged with offences such as incitement to violence, conspiracy, blocking public roads, arson, corruption and damage to public property. Whether or not these crimes can be amnestied rests on whether they constitute gross human rights violations or crimes against humanity as defined by international law.

According to the Inter-American Court of Human rights in Almonacid Arellano (§112), in order to be considered a gross human rights violation, the act in question must involve summary extrajudicial executions, enforced disappearances, torture or other violations of non-derogable rights. None of the political prisoners’ acts fall into these categories. They also do not satisfy the requirements for crimes against humanity, which bear the higher threshold of committing those specific acts in a widespread or systematic manner (Article 7 of the Rome Statute). Needless to mention, there is no case for war crimes or genocide, which have even higher definitional requirements. The crimes allegedly committed by the political detainees in question do not qualify as gross human rights violations or crimes against humanity under international law for the purposes of Article 29 of the Venezuelan Constitution.

Amnesties pardon people who are guilty of committing crimes. But in this instance there is overwhelming evidence suggesting that the majority of the beneficiaries of the proposed amnesty law are, in fact, innocent. They have been accused through the use of false proofs and unfounded arguments, facilitated by a judiciary that has been confirmed to lack independence. Because of this, many of these prisoners of conscience would rather have their case dismissed in court (thus asserting their innocence) than receive amnesty for a crime they did not commit.

The challenges for the implementation of this amnesty law will be immense. The Chavista controlled Supreme Court is expected to declare it unconstitutional. The Executive, who runs the detention centres, will simply not comply with orders for release. The role of security and armed forces may also be determinant. However, the main resources at the disposal of the pro-amnesty MUD are its national and international support, so a referendum on the amnesty law could be called under Article 73 of the Constitution. There are strong calls for a referendum, although for different reasons. International support and accompaniment was fundamental to enforce the people’s will after the legislative elections in December 2015. Such support will be similarly fundamental for the amnesty law, as it will be for all the upcoming measures to be taken by the new legislature. Hopefully these measures will re-establish democracy, the rule of law and human rights in Venezuela.

Venezuela, Constitutions and Human Rights, Role of the Judiciary
Once one of Latin America’s richest countries and with the second-largest oil reserves in the world, Venezuela is ...

Venezuela, Conflict and Human Rights
It has been a month since the Venezuelan people took to the streets to protest against the precarious situation in ...