Right to Freedom of Speech and Expression Venezuela 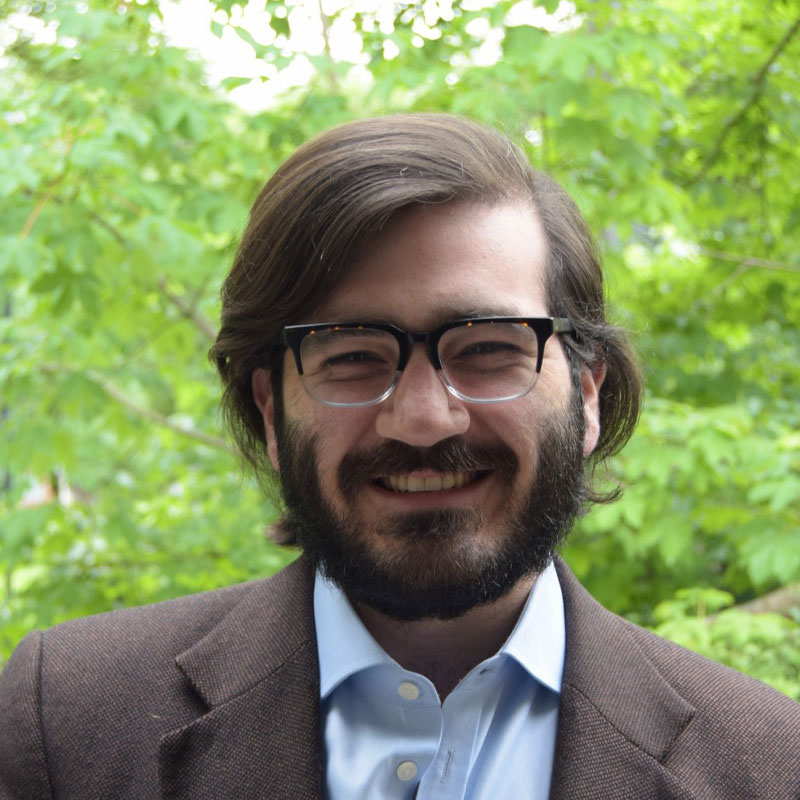 In Venezuela, anti-government protests are being brutally repressed; many demonstrators have been jailed, with some believed to have been tortured.

On February 12, 2014, university students opposed to the current government carried out a rally a Caracas.  This date was purposely chosen for the rally because February 12th is Youth Day in Venezuela.  Youth Day commemorates a battle in the struggle for independence where, due to lack of regular soldiers, university students were forced to join the fray.  Even though they were outnumbered, they achieved victory.

The rally—set to finish at the Prosecutor General’s office—sought, amongst other things, the freedom of several students who had been jailed for protesting in the western Venezuelan state of Táchira.  The protesters who attended the rally were repressed with the usual mix of tear gas, rubber bullets, and water cannons.  This sort of reaction is common in Venezuela.  However, what followed, is not: members of Sebin, the Venezuelan Intelligence Service, opened fire and killed two people, Juan Montoya, a member of government’s paramilitary forces known as colectivos, and Bassil Dacosta, a student.

Since the events of February 12th of this year, the government has de facto criminalized protesting—a right established in the Venezuelan Constitution.  The following are the most alarming of the steps the government has taken to do so.

First, protests have been repressed with live ammunition and excessive force, in general, both by official security forces and by paramilitary colectivos.  This has resulted in a death toll of 39 and more than 600 injured.  Tear gas and water cannons are now considered “mild,” as beatings, seizures, and detentions have become customary.

Second, over 2200 protestors have been detained, and there have been several cases of reported abuse and torture of detainees.  One detainee claims to have been sodomized with a rifle barrel and many state that they suffered electric shocks to their testicles or were beaten with batons wrapped in foam (in order to avoid visible bruising).

There are also political prisoners amongst those incarcerated, most notably, Leopoldo López, leader of the Venezuelan opposition party, Voluntad Popular, and democratically-elected mayors Enzo Scarano and Daniel Ceballos (the mayor of San Cristobal, the capital of Táchira State, where the protests began). Furthermore, Maria Corina Machado, a congresswoman, has been stripped of her seat in Congress and threatened with prosecution for “partaking in and promoting the violent actions generated by fascist sectors.” The high politicization of the Venezuelan courts renders the prospects of obtaining justice dim.

Third, there have been severe violations of freedom of expression: NTN24, a Colombian cable channel, was swiftly forced off the air following its extensive coverage of the rally on February 12th (it was the only news outlet with programming available in Venezuela to do so).  The government also threatened to expel CNN journalists, cancelling their license, only to reinstate it shortly afterwards.  The Journalist’s Union has reported more than 150 cases of attacks against journalists, including physical assaults, detention, and theft of equipment, such as cameras, since the Febrary 12th rally.

Fourth, high-ranking government officials have used hate speech.  The President, Ministers, and state Governors have continually used aggressive and hate-inducing language when referring to protestors, claiming that they are fascists, “heirs of Hitler,” and that they have no love for the motherland.  On March 5th, the President called for the colectivos to defend the country, inviting them to “put out any flame that arises.”  Previously, Carabobo State Governor Francisco Ameliach tweeted to the colectivos to await the order for the “fulminating counter-attack”.  Needless to say, these statements have resulted in the loss of life.

In sum, the high levels of violence used to repress generally peaceful protests, paired with the widespread detention of protestors, demonstrate that the Venezuelan government is attempting to criminalize the right to protest and is committing grave human rights violations in the process.

Venezuela, Conflict and Human Rights
Venezuela’s recently elected National Assembly is currently debating the approval of an amnesty law. Aside from ...