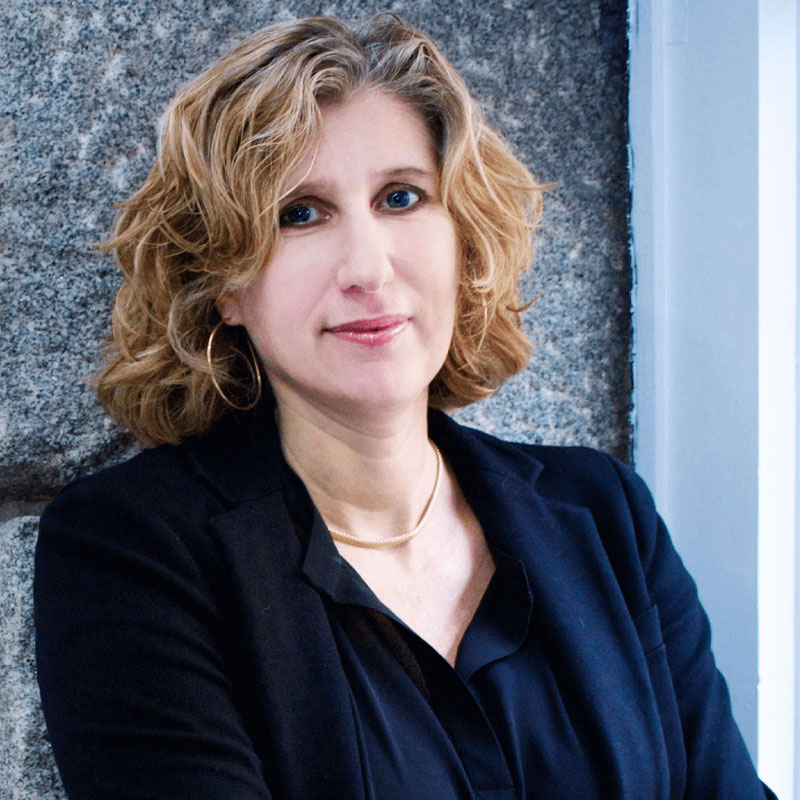 Viviana Waisman is the President & CEO of Women’s Link Worldwide.

On paper, it looked like a victory for women’s rights. The government of Colombia enacted historic legislation to address the country’s epidemic of sexual violence – one heightened by decades of armed conflict that left women and girls particularly vulnerable. This legislation, Law 1719, would be a road map for health service providers to follow in order to provide comprehensive health services to victims of sexual violence. Women and girls would get the medical attention they so urgently needed. Justice would be served. Unfortunately, this law’s good intentions fell short. While the service protocol was progressive and thorough, the government erred by making compliance with these guidelines optional and at the discretion of service providers. The results were distressing: of the more than 48,000 women who reported sexual violence, 40% did not receive any medical services. Majority of women ignored by the healthcare system were already in the most vulnerable situations, including girls between the ages of 10 and 14 and women and girls living in conflict areas.

This is a story I hear too often – laws that seem good on paper, falling short once they are implemented. This happens because those charged with implementing the law fail to address the many barriers and forms of discrimination that women and girls face – whether it’s due to gender stereotypes, poverty, race and ethnicity, sexual orientation or sexual identity, migration status, or any other form of discrimination. While one may think that our work as human rights activists is done once a case is won or the ink dries on newly signed legislation like Law 1719, that is actually when a new round of work begins. We need to make sure that laws are implemented in a way that truly respects the rights of those women and girls who are in the most vulnerable situations.

For Women’s Link Worldwide and our partner organisations, this meant filing a challenge at the Constitutional Court in Colombia, contesting the constitutionality of sections of the law that made providing services optional. We argued that as it was written, Law 1719 was forcing women to depend on the goodwill of service providers to get the medical care that they needed, yet this was their right.

In December 2015, the Constitutional Court issued decision C-754/2015 making the guidelines mandatory and granting full health rights to victims of sexual violence. This decision sets an important precedent and opens a much-needed debate regarding the rights of women and girls who are victims of sexual and other gender based violence.

Since our inception, we at Women’s Link have been fighting for the recognition of women and girls’ rights. We shine a spotlight on the human rights violations faced by women and girls who suffer multiple forms of inequality, too often hidden in the shadows and forgotten. Alongside our partners and allies, we seek to go beyond the courtroom walls and make sure that what happens in the judges’ chambers translates into meaningful change in people’s lives.

This important victory in Colombia has gotten us closer to our goals. It breaks down huge barriers that women previously faced. Victims of violence are now granted privacy and quick access to medical services because they are no longer required to first file a criminal complaint. These women and girls now have the right to free, immediate, confidential, and comprehensive health services including: access to abortion, exams and medication to detect and treat STIs and HIV/AIDS, emergency contraception, and mental health services. By addressing the needs of women to access sexual and reproductive health services, including access to safe, legal and dignified abortion, Colombia is taking important steps to eradicate impunity for sexual violence and other gender based crimes.

Today, Law 1719 truly does feel like a victory for women’s rights. It’s also a victory in the hard fight to build lasting peace and democracy in Colombia. But we know the fight doesn’t end here. Each time we win, we start over again, making sure new legal advances are implemented and women’s voices are heard.

Separated, Locked Down, and Unequal: The Grey Hair Revolution’s resistance to draconian quarantine in Colombia

Colombia, COVID-19, Right to Equality and Non-Discrimination
In July 2020, Colombian Administrative Judge Edith Alarcón-Bernal announced her decision to protect the rights to ...

Denying Education is Denying Survival: the Case of the Nasa People

Colombia, Right to Education, Socio-Economic Rights
Colombia has a modern constitutional system that recognizes and protects the ethnic and cultural diversity that ...