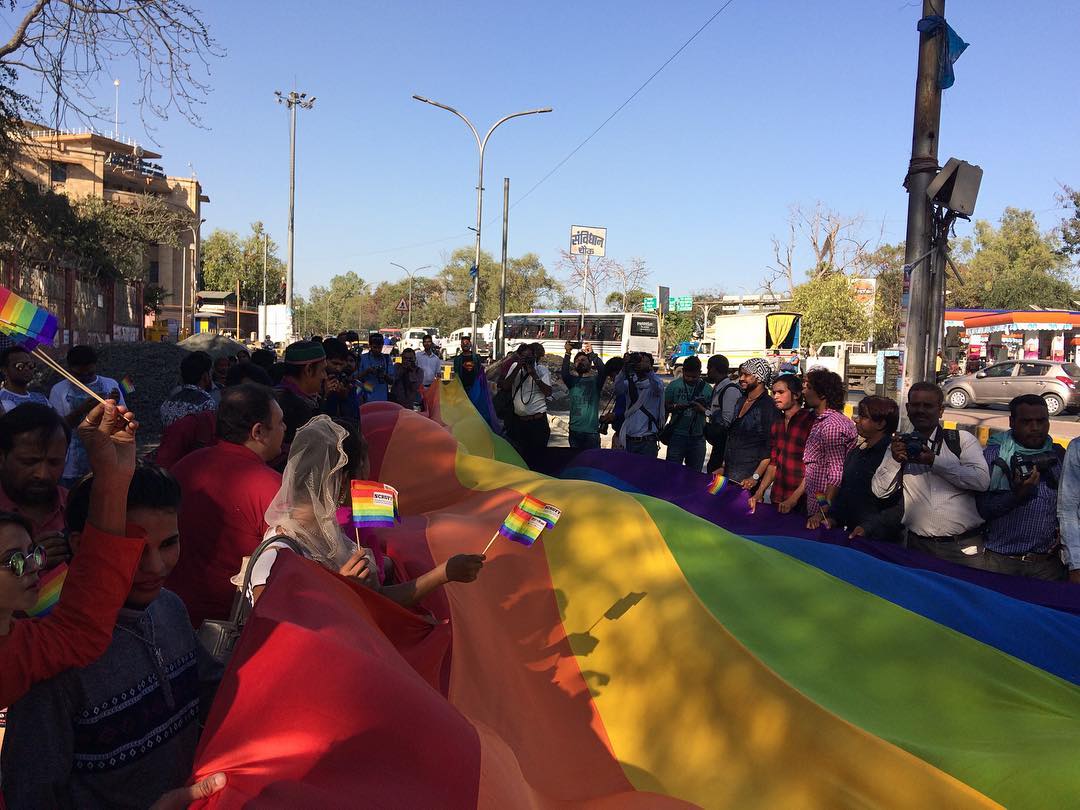 ARTS Bill: A Setback to Procreational Rights of the Queer Community in India? 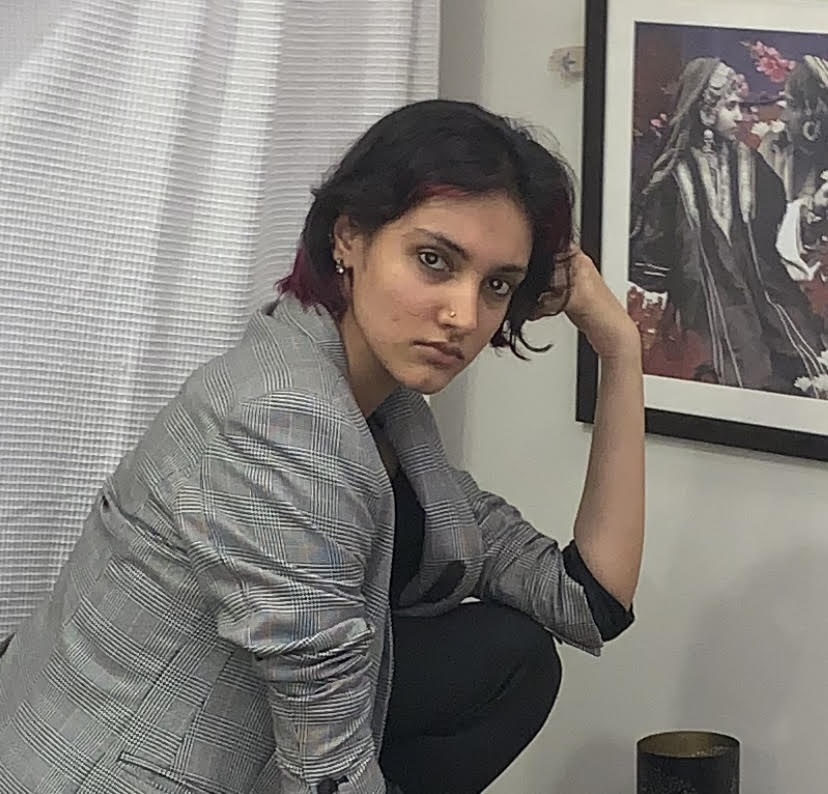 The author is a second year law student at the Hidayatullah National Law University, Raipur. They mostly spend their time finding intersections between law, queerness and art and strongly believe in diversifying socio-legal spaces in order to humanise and reclaim identities lost to colonial binaries and conservative oppression.

Image description: Several people gathered on either side of a Pride (rainbow) flag.

First approved by the Union Cabinet in 2020, the Assisted Reproductive Technology (Regulation) Bill was passed in the Lok Sabha in November this year with the aim to regulate and supervise “assisted reproductive technology clinics and the assisted reproductive technology banks, prevention of misuse, safe and ethical practice of assisted reproductive technology services.” While introduced by the Union Health Minister as a Bill for “those who aspire to parenthood”, its restrictive socio-moral understanding of who qualifies as a rightful parent effectively denies a large segment of the Indian population, particularly the LGBTQ+ community, their fundamental rights of parenthood and reproductive and decisional autonomy. Arguably, the Bill dilutes the very purpose of Assisted Reproductive Technology (ART). ART, as a socio-legal concept, finds its roots in inclusive parenting and allowing those who have been historically deprived of parenthood both biologically and socially to explore their identities as parents.

Section 2(g) of the Bill defines a commissioning couple as, inter alia, an “infertile married couple”. In other words, the first pre-requisite to access ART is that a couple must be legally married. The Bill thereby excludes same-sex couples, several of them in live-in relationships, as same-sex marriage in India stills stands to be prohibited.

Infertility is defined in Section 2(m) of the Bill as “the inability to conceive after one year of unprotected coitus or other proven medical condition preventing a couple from conception.” By narrowing down to medical “conditions” as the qualifying pretext, same-sex couples are again denied autonomy over their reproductive choices and decisions.

Apart from being grossly violative of their decisional autonomy, the Bill, by placing tight restrictions on who deserves the experience of parenthood, also invades queer couples’ fundamental right to privacy as guaranteed under Article 21 of the Indian Constitution. In KS Puttaswamy v UOI, the Apex Court had held that, “Privacy is a constitutionally protected right emerging primarily from the guarantee of life and liberty under Article 21 of the Constitution. It includes preservation of personal intimacies, sanctity of family life, marriage, procreation, the home and sexual orientation.”

The Bill also fails to recognise how diverse human bodies are, and that by coding the Bill with gender-binary language, trans and gender diverse individuals are effectively excluded from acting as rightful donors of sperms or eggs. Section 33 notably prohibits the transfer of embryo “into a male person.” Here, the law has yet again erased identities of trans men and gender non-conforming individuals who possess the biological capacity of carrying a child in their wombs by alienating them from their reproductive rights and the right of self-determination of gender. This is in violation of Article 21 of the Constitution, affirmed in NALSA v UOI which observed that “[g]ender identity refers to each person’s deeply felt internal and individual experience of gender, which may or may not correspond with the sex assigned at birth.. therefore, refers to an individual’s self-identification as a man, woman, transgender or other identified category.”

It is vital to understand that historically, ART was introduced to the medical landscape in a much broader socio-legal context of viewing children as not mere economic assets or a necessary outcome of patriarchal marriage structures but as a conscious life decision; a mutually informed choice severed from both purely biological abilities of procreation and socio-moralistic prejudices, one meant to rise above paternalistic understandings of procreation and parenthood and raise a child with the active intention of raising them. While it is imperative for the Government to regulate the standard of laboratories and diagnostic equipment available in ART clinics, such mechanisms should only extend to infrastructure and must not be misused to police the procreational autonomy of the citizens of the country.

India, Sexual and Reproductive Rights
India’s reported decision to ban surrogacy for foreigners has received plenty of news coverage and analysis in ...