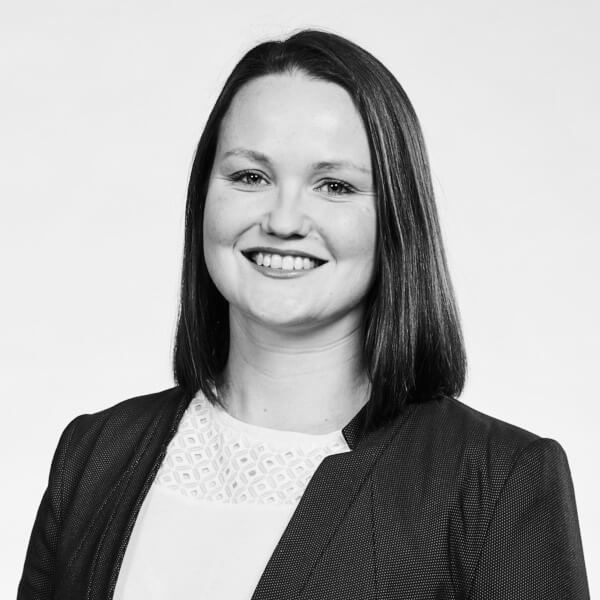 On 16 August 2012, the Migration Legislation (Regional Processing and Other Measures) Bill 2012 was passed in the Australian Parliament.  In broad terms, the laws were introduced as a measure to reduce the number of asylum seekers who attempt to reach Australia by boat. There are several aspects of this new law that, from a human rights perspective, are very troubling. Through a political economy lens, the new laws show how the Australian government has failed to respond of the actual reality of forced migration.

There are three human rights law concerns worth highlighting.

First, the Act gives the Government power to transfer people who arrive by boat to a ‘regional processing country’ (likely to be Nauru and Papua New Guinea) to have their asylum claims processed. The determination of a country as a ‘regional processing country’ need not be limited by reference to international obligations or domestic laws of that country.  Not only does this circumvent the decision reached by the High Court of Australia in late 2011 (which held that regional processing must meet international human rights standards), it also may violate Australia’s non-refoulement obligations under the Refugees Convention.

Secondly, the Act expressly excludes the application of natural justice to a variety of Ministerial decisions, including which regional processing centre the asylum seeker should be sent to, and which countries should be identified as regional processing centres.  According to the explanatory memorandum, allowing natural justice (such as the ability to appeal the Ministers determination) would ‘negate the policy objective to arrange for persons to be taken quickly for processing offshore’.  Denying individuals their right to natural justice in the name of expediency raises serious concerns about Australia’s respect for fundamental human rights, particularly the right to a fair hearing enshrined in Article 14 of the ICCPR.

Finally, when the legislation was introduced it was not accompanied by a Statement of Compatibility with human rights, contrary to the Human Rights (Parliamentary Scrutiny) Act 2011. The reason for this omission is said to be based on a very narrow view that the 2012 Bill was one amending an earlier 2011 Bill, so the requirement to introduce a Statement (which is mandatory for all laws introduced to Parliament since January 2012) was not enlivened. The failure to produce such a Statement on this narrow view and in circumstances where the law clearly raises human rights issues calls into question the legitimacy of Australia’s recent National Framework for Human Rights, which seeks to promote greater scrutiny of legislation for compliance with international human rights obligations.

Legal issues aside, the new offshore processing regime is also central to a wider discussion about the nature of the global political economy and how forced migration is endemic to globalising neoliberal economic systems. A reframing of the whole debate centralising this would be not only helpful, but necessary in any attempt to move forward.

Forced migration is a global issue that reflects the structural inequality of the world we live in.  When our world is moulded by war, harsh borders, trade liberalisation and climate change, the instance of people being displaced is going to continually increase.  Australia, like all industrial countries, has a hand in this.

Today, more people migrate than any point in history, and this is increasing.  In 2000, the UN estimated 195 million people migrating, rising to 214 Million people in 2005. In the past, we saw migration predominately originating in Europe. Today, due to the myriad of push factors borne by the Global South, we see a pattern where people are trying to cross the South-North divide.

Continuing to support the populist notion of ‘stopping the boats’ through policies such as offshore processing shows a fundamental failure to conceptualise global neoliberal economic structures that contribute to pushing peopleto migrate.