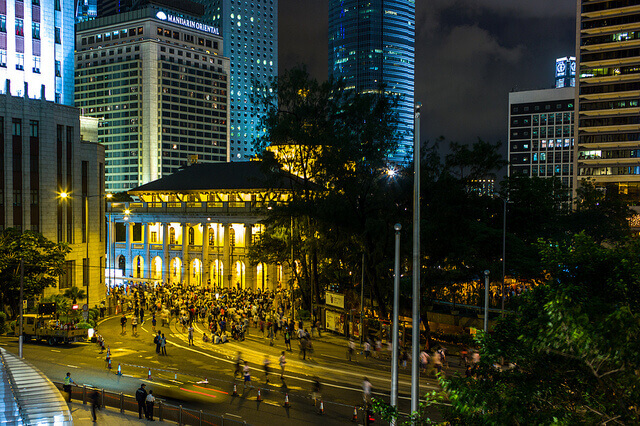 Battling for Equality: The Court of Appeal Rules No Benefits for Same-sex Spouses 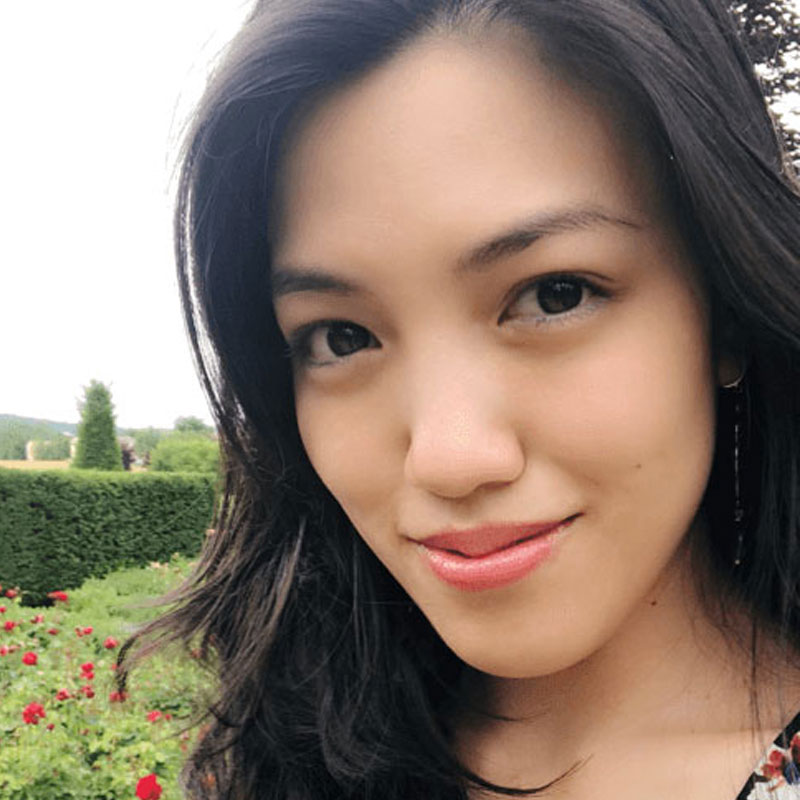 The Hong Kong Court of Appeal recently overturned the Court of First Instance’s decision that the same-sex spouse of a senior civil servant should be granted spousal benefits. The judicial review proceedings in Leung Chun Kwong began in 2015 when the applicant, Mr Angus Leung, challenged two decisions. The first decision was that his husband (Mr Scott Adams) was not eligible to receive spousal benefits available to ‘family members’, including spouses, of civil servants under the Hong Kong Civil Service Regulations. The second was that the couple was not permitted to elect joint tax assessment. Previously, the Court of First Instance held in favour of the applicant on the first decision but not the second (see my previous post here).

On 1 June 2018, the Court of Appeal unanimously decided to overturn the Court of First Instance’s ruling that Mr Scott Adams had a right to receive spousal benefits. The Court affirmed the lower court’s ruling that the couple was not entitled to elect joint tax assessment. This decision in Leung comes as a surprise to many in light of the Court’s recent judgment in QT v Director of Immigration that partners in overseas same-sex marriages and civil partnerships are eligible to apply for spousal dependent visas in Hong Kong (see previous post by Karen Tsang here).

In Leung, the key question on appeal was whether the Government’s differential treatment based on the same-sex nature of the applicant’s marriage could be justified by a legitimate aim to protect the institution of  marriage as understood in Hong Kong.  The Court ultimately declared that it did.

Mirroring its decision in QT v Director of Immigration, the Court unequivocally held that the Hong Kong Basic Law constitutionally protects and favours only heterosexual marriage, to the exclusion of all others. Their Lordships emphasised that any aspect falling within ‘core rights and obligations unique to marriage’ required no justification if challenged. Justification would only be required when a case falls outside the realm of life concerning such core rights and obligations.

The Court considered that spousal benefits and the right to elect joint tax assessment were not clearly core rights and obligations unique to marriage. It also accepted that the right to equality was engaged. The decisions to treat this couple differently from heterosexual married couples had to therefore pursue a legitimate aim and be proportionate.

The Government was pronounced by the Court to be the custodian of Hong Kong’s prevailing socio-moral values, which according to recent statistical evidence presented to the Court by the Government, regards heterosexual marriage as the only acceptable form of marriage. Strong emphasis was placed by the Court on a survey conducted to support this.  The Court held that both the spousal benefits and the right to elect joint assessment had, for a very long time, been exclusively associated with heterosexual marriages. Restricting them to heterosexual married couples only was a necessary measure to protect the status of marriage in Hong Kong. Ultimately, the public interest in favour of protecting marriage outweighed any inroads into the rights of the applicant.

The statistical evidence placed before the Court had an instrumental role in the Court’s final decision. Thus, while this judgment did not thrust the law forward as many had anticipated, the Court expressly left open a future opportunity to re-visit its decision if societal views on marriage were to materially change in favour of same-sex marriage.