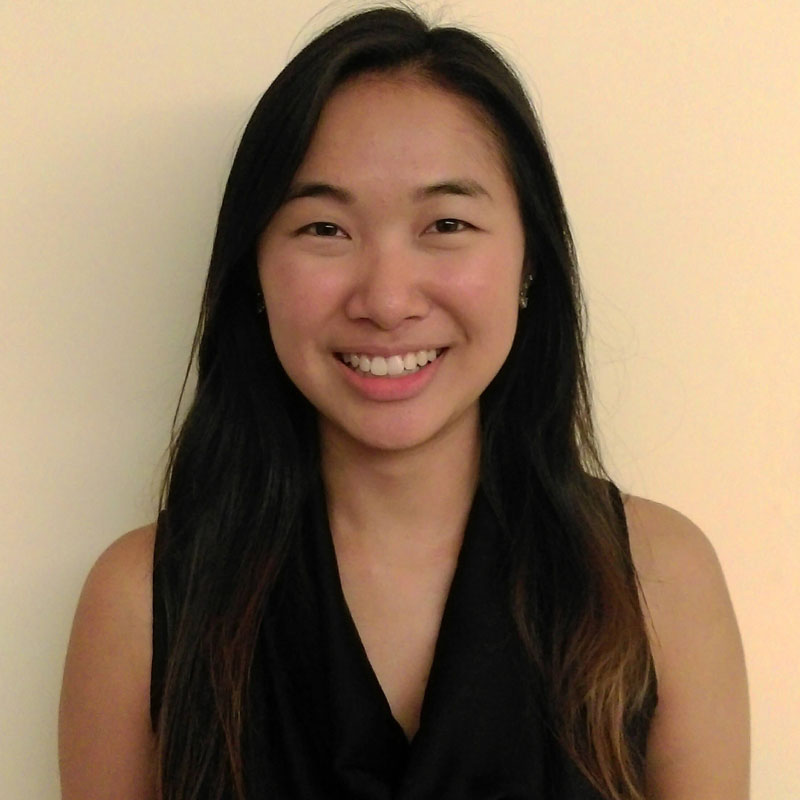 Karen Tsang is a recent BCL graduate. She is currently studying the Postgraduate Certificate in Laws at the University of Hong Kong.

On 25 September 2017, the Hong Kong Court of Appeal ruled that partners in overseas same-sex marriages and civil partnerships are eligible to apply for spousal dependant visas in Hong Kong. It overturned the lower court’s decision which had held that, in line with the heterosexual definition of marriage under Section 40 of the Marriage Ordinance, such visas were confined to opposite-sex spouses. This blog examines the Court’s reasoning and its implications.

The case arose out of the denial of a dependant visa to the same-sex partner of an employee working in Hong Kong, with whom she had entered into a civil partnership in England. The Court held that the denial was indirectly discriminatory on the ground of sexual orientation, contrary to the right to equality under Article 25 of the Basic Law, the right to equality and non-discrimination under Article 22 of the Hong Kong Bill of Rights, and the common law principle of equality. The denial had to be justified by the Director of Immigration. The Court, in describing discrimination based on sexual orientation as an affront to dignity, applied a test of strict scrutiny to the Director’s justification. The denial was held to pursue the legitimate aim of striking a balance between attracting talent to the labour force and the need for a strict immigration policy given the geographical and economic pressures of the city. However, it was also held to not be rationally connected to this purpose.

The Court found that exclusion of foreign same-sex spouses and civil partners from eligibility for dependant visas was counter-productive to attracting workers, and would not effectively limit immigration given that the same employed worker would be allowed to bring one opposite-sex spouse into Hong Kong. The need to draw bright lines for administrative workability did not justify excluding legal same-sex relationships, as they were just as easy to prove as opposite-sex marriages. Additionally, the grant of a visa did not have the legal effect of recognising the validity of the relationship under Hong Kong law.

What is particularly significant is that the Court went to great lengths to uphold the institution of marriage. It held that the ‘unique importance of marriage as a social and legal institution in society’ entails exclusive ‘core’ rights and obligations. Although these rights are not enjoyed by unmarried couples (including same-sex couples), the Court held that such differential treatment requires no justification. These areas include the ‘obvious examples’ of divorce, adoption, and inheritance, but do not include immigration.

The Court’s conception of the core of marriage has two major implications. First, it reinforces the significance of the institution of marriage to the exclusion of other intimate relationships. It may therefore diminish any possibility of the legal recognition of cohabitating couples and other non-marriage partnerships.

Second, the Court called for the core matters of marriage to be determined by culture and societal values, which in turn are to be discerned through judicial ‘intuitions’. This warrants caution. Defining the core of marriage, and thus differential treatment that will not require justification, should be driven first and foremost by a consideration of human rights such as the right to equality as protected under the abovementioned constitutional provisions. As the Court explicitly recognised, fundamental rights should be given an ‘overriding status’. However, if this were truly the approach adopted by the Court, perhaps matters such as adoption would not ‘obviously’ fall within the core of marriage (it did not in Rodriguez v Minister of Housing, a Privy Council case cited extensively by the Court).

It was a rights-based focus on the autonomy inherent in the freedom to marry, and the right to equality, that led the Taiwan Constitutional Court (press summary in English) and the United States Supreme Court (in Obergefell v Hodges) to rule same-sex marriage constitutional. Although the Hong Kong courts seem unwilling to question the heterosexual definition of marriage, categorising it as a ‘social policy decision’ for the legislature (Leung Chun Kwong v Secretary for the Civil Service), they will face increasing litigation surrounding the rights and entitlements of same-sex partners in the coming years, rendering a rights-based approach all the more important.

The outcome of this case is a step forward. Its reasoning will soon be considered in detail in the pending appeal of a case involving benefits being withheld from the foreign same-sex spouse of a civil servant, in which it is hoped a strong protection of human rights will be adopted.