Building Institutions for the Long-Term: the Need for Normative Transparency 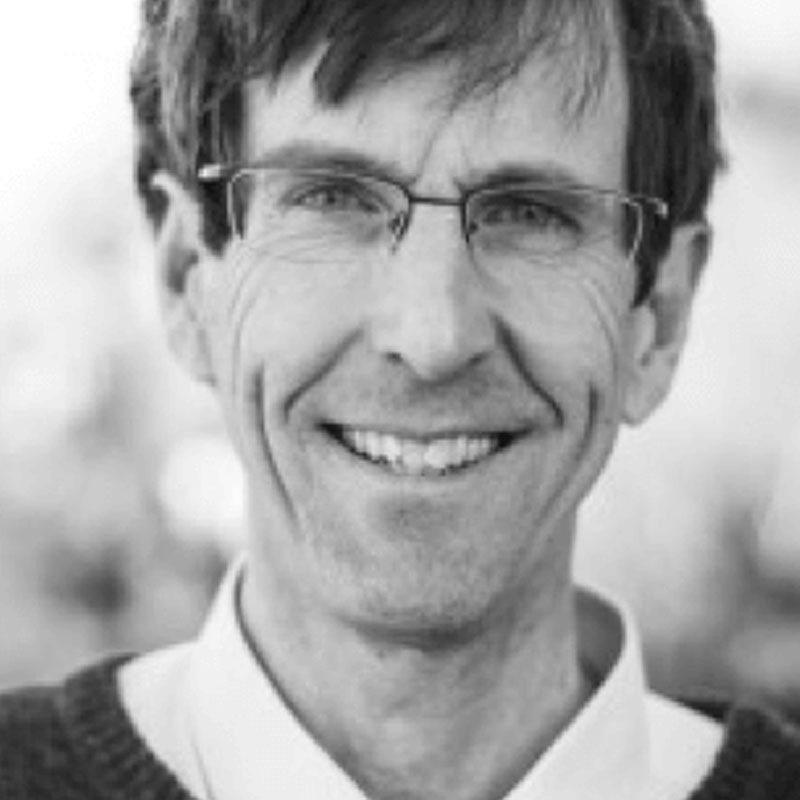 The Oxford Martin Programme on human rights for future generations brought together politicians, philosophers, and NGOs in its conference on ‘How can institutional mechanism safeguard for tomorrow, today?’ on 21 October 2014.  The following comprises some impressions from a participant in this conference.

Simon Caney emphasised that the drivers of short term policy –-making were varied, with some incentive structures easier to modify than others. He proposed three criteria for evaluating institutional proposals aimed at promoting long-term policy-making: effectiveness, political feasibility and moral legitimacy.  He then explored some specific institutional proposals, some of which included “mainstreaming” of long-term thinking, for example, through the incorporation of long-term thinking into audit systems. Such systems have the advantage of being less vulnerable to political whims.

Other participants at the conference addressed specific institutional reforms:

I came away from this Conference more convinced than ever of the need to make explicit the normative underpinnings behind institutional proposals which factor-in future generations’ interests. Being clear about such normative underpinnings can help in building political support for reforms. ‘Mainstreaming’- style institutional reform (such as accounting methods) can only be a positive.

Introducing new institutions with a specific mandate to represent the interests of future generations is justified given the tendency for their interests to be marginalised. Such mechanisms, however, face a dilemma. If they lack teeth, they may have less direct effect, but be more inclined to survive changes in political fortunes. If they have teeth, they may run the risk of never being introduced. The workshop provided an excellent example of the value of interdisciplinary research and debate around a vital contemporary issue.