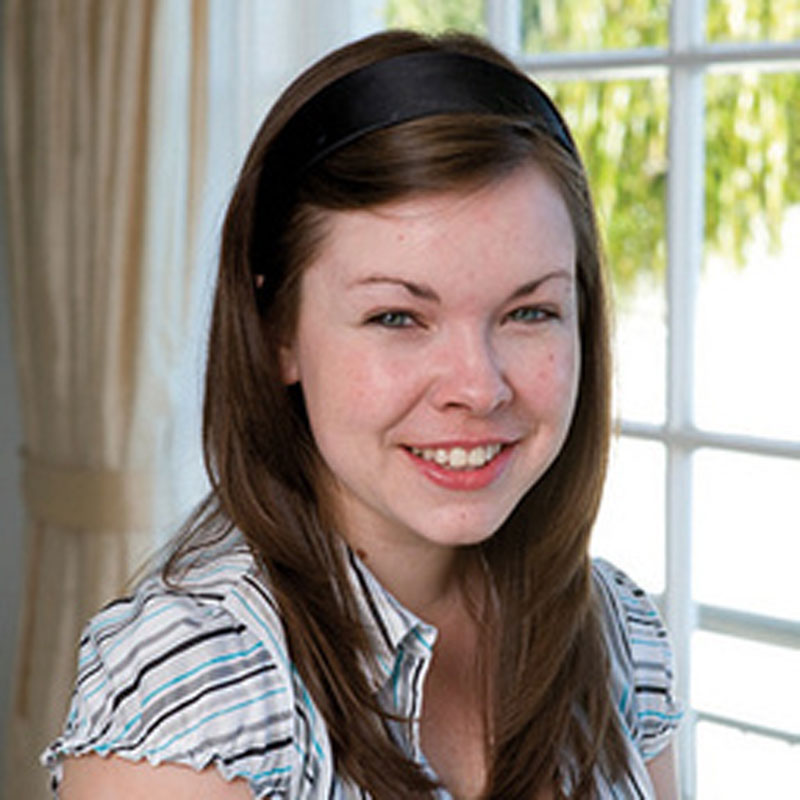 Although the South African Constitution makes provision for class actions, the requirements for instituting a class action and the relevant procedures had not been authoritatively determined, until a landmark judgment delivered two weeks ago. Ingrid Cloete explains Oxford Pro Bono Publico’s role in bringing about this important development of the law.

On 29 November 2012, the South African Supreme Court of Appeal handed down judgment in Children’s Resource Centre Trust v Pioneer Food.This case concerned consumers of bread who had suffered damages as a result of anti-competitive behaviour by bread manufacturers. The issue before the court was whether or not the plaintiffs could bring a class action, and if so, what procedures should be followed.

Section 38(c) of the South African Constitution provides that “anyone acting as a member of, or in the interest of, a group or class of persons” has the right to approach a court claiming that a right in the Bill of Rights has been infringed or threatened. However, until this decision, neither the courts nor Parliament had laid down clear rules regulating class action litigation. As a result, the court’s task in this case was firstly, to set out when class actions may be pursued, and secondly, to lay down procedural requirements.

The judgment of the Supreme Court of Appeal provides clear guidance on the approach to be adopted in class actions. Firstly, the court lays down a certification requirement for class actions (para 23). Secondly, it lays down rules that must be followed before a class is certified. The class must be “defined with sufficient precision that a particular individual’s membership can be objectively determined by examining their situation in the light of the class definition”(para 29). In addition, there must be a cause of action raising a triable issue (para 35), and issues of fact, law, or both, that are common to all members of the class (para 44).

In formulating clear rules for instituting class actions, the court paid considerable attention to the position in other jurisdictions. Much of the information regarding comparative law came to the court’s attention through the arguments of the Legal Resources Centre – a South African public interest law firm that acted as amicus curiae in the matter. The Legal Resources Centre, in turn, relied heavily on a report compiled by Oxford Pro Bono Publico, in crafting its heads of argument. OPBP’s report was a comparative analysis of class action law in Europe and the United States, compiled specifically for the LRC for use in the litigation. Jurisdictions covered included the USA, Finland, Norway, the United Kingdom, Italy, Sweden and Denmark.

The court ultimately decided in favour of the legal developments proposed by the Legal Resources Centre. By providing the information that assisted the LRC in crafting persuasive arguments based on comparative approaches, OPBP’s research contributed directly to the development of South African law.

Ingrid is a MPhil Candidate at Wolfson College, University of Oxford and is deputy-chairperson of Oxford Pro Bono Publico.