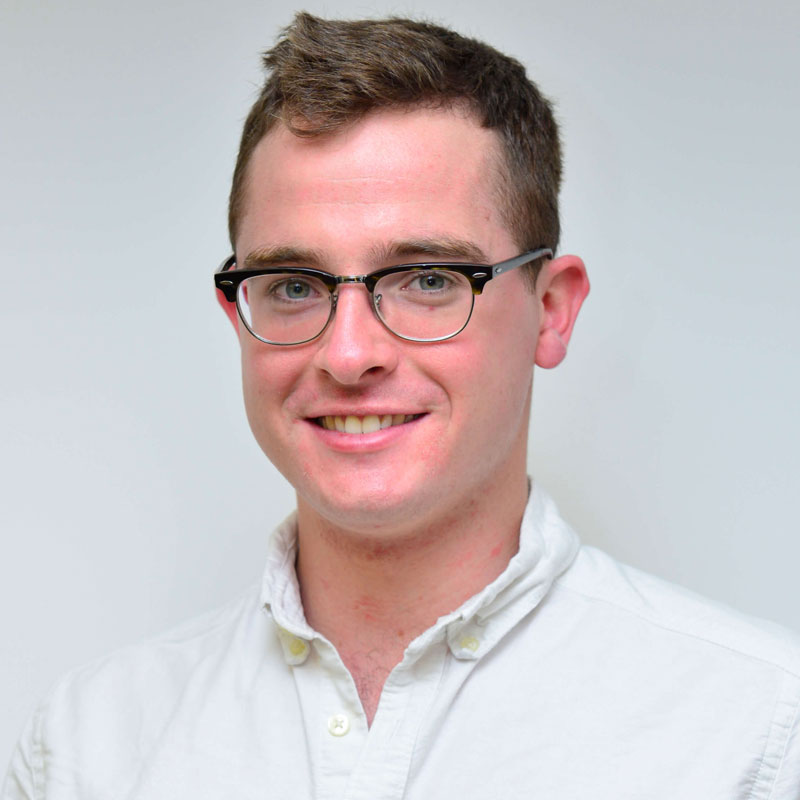 I am now in my final month of working for the Legal Resources Centre and Rhodes University as the Oxford Human Rights Hub Travelling Fellow for 2016. This fellowship has been an incredible experience. After taking courses last year in Oxford which covered South African human rights and non-discrimination jurisprudence, the opportunity to actively engage in the development of litigation in this area has been very rewarding. This blog relates to a current case from the office concerning unfair discrimination in school admissions.

The Legal Resources Centre has issued demand papers to the MEC of the Eastern Cape Department of Education demanding a change to the admissions policy of Winterberg Agricultural High School in Fort Beaufort. Winterberg is a former model-C school: a whites-only public school under apartheid, that was, by virtue of being a white school, in receipt of considerably more state funding than other public schools in the area. Over twenty years after the transition to democracy, a clear economic, academic and racial disparity between Winterberg and the surrounding public schools still exists. Winterberg is academically the best public school in Fort Beaufort, has the best infrastructure and resources, and is the best funded as it is able to charge school fees. Furthermore, notwithstanding that Fort Beaufort has an overwhelmingly black population, black students remain disproportionately underrepresented at the school. While the school is no longer legally permitted to reject applicants on the basis of race, the school’s admissions policy serves to implicitly exclude black applicants that live within the school’s feeder zone. It is these admission requirements which are being challenged.

This is unfair discrimination on the grounds of language, a protected ground under Section 9 of the Constitution. While the South African Schools Act states that it is the prerogative of the School Governing Body to choose the language policy of the school, it was held in Hoërskool Ermelo that a school’s language policy ‘must be understood within the broader constitutional scheme to make education progressively available and accessible to everyone, taking into account what is fair, practicable, and enhances historical redress.’ Winterberg’s mother tongue language requirement serves no legitimate educational objective and rather than achieving historical redress, it further entrenches the existing racial imbalance in access to education.

South Africa, Right to Education, Role of the Judiciary, Socio-Economic Rights
The courts are a very effective tool in enforcing socio-economic rights and filling gaps so often left by ...