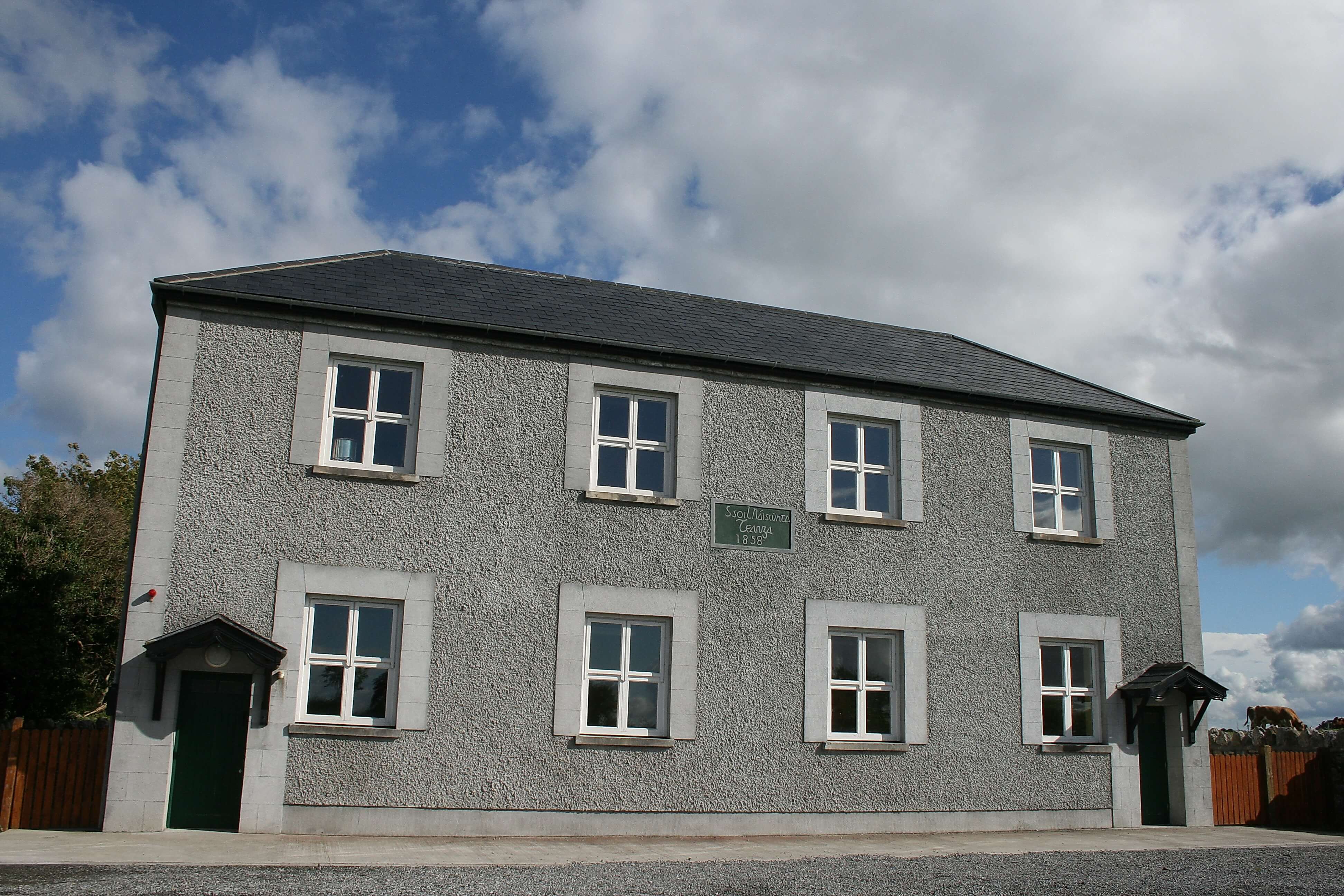 Jamie McLoughlin graduated from the Oxford BCL with distinction in 2018. He also holds an undergraduate (1st class) BCL degree from University College Dublin and is planning in the near future to undertake a PhD focusing on the intersection between Irish constitutional law and international human rights law.

Jamie McLoughlin, “A Victory for Equality: The End of the ‘Baptism Barrier’ in School Admissions in Ireland” (OxHRH Blog, 23 November 2018), <https://ohrh.law.ox.ac.uk/a-victory-for-Equality:-the-end-of-the -‘baptism-barrier’-in-school-admissions-in-ireland> [date of access].

The Admissions to Schools Act 2018, due to come into effect from the beginning of next year, will end the right of the vast majority of primary schools in Ireland to discriminate against children on the grounds of religion in their admissions processes. In October 2018, the Irish Minister for Education signed a commencement order for the Admissions to Schools Act 2018. This Act amends s7(3)(c) of the Equal Status Act 2000, which entitled primary schools to use a child’s religion as a criterion for enrolment. Schools were permitted, in cases of oversubscription, i.e. lack of capacity, to give preference in admissions to children of a particular religion.

Given the background context of the Irish education system, in which 90% of the country’s 3,000 primary schools – despite being publicly funded by the taxpayer – are denominational Catholic-ethos-based schools, this ability of schools to discriminate against children whose religion did not correspond to their ethos became colloquially known as the ‘baptism barrier.’ The remainder of primary schools, which also receive public funding, are either minority faith schools (6%), such as Church of Ireland or Jewish, or non-denominational in character (4%).

In effect, the ‘baptism barrier’ meant that minority-religion and non-religious children, because of their inability to produce a baptismal certificate, could be refused entry to their local primary schools. As a result, some parents, although not religious themselves, felt they had no choice but to baptise their children in order to secure a place for them in their local school.Currently, around 20% of schools are affected by oversubscription, meaning one out of every five schools possessed a licence to discriminate on the grounds of religion. Unsurprisingly, UN human rights bodies, such as the Committee on the Rights of the Child, the Committee on Economic, Social and Cultural Rights, and the Human Rights Committeecriticised the existence of the ‘baptism barrier’ and called for its removal.

The Admissions to Schools Act 2018 seeks to do this by prohibiting primary schools from considering a child’s religion as part of the admissions process. Crucially, however, this prohibition applies only to Catholic primary schools. Primary schools with a minority-religious ethos, like the Church of Ireland, will continue, in cases of over-subscription, to enjoy the right to discriminate on grounds of religion. This derogation from equality legislation for minority faith schools has been justified by the government as being necessary to protect minority schools’ distinctive religious ethos.

The Ombudsman for Children has criticised the decision to allow minority faith schools to continue to use religion as an admissions criterion as it could lead to Catholic children or non-religious children being discriminated against in accessing their local school, if that school happens to be a minority faith school.

However, human rights and equality campaigners are now likely to turn their attention to other major issues of concern in the Irish education system. These include, the lack of an effective opt-out system for non-religious and minority-religion children, who are often forced to sit at the back of the class while their peers receive religious instruction and faith formation lessons during core school hours in Catholic schools, and the extremely slow pace of school divestment from religious to multi-denominational patrons. Attempts to reform the primary education system, in line with increasing religious diversity in society, by moving towards a greater separation of church and state are hindered by the fact that religious denominations possess rights under Article 44.2.5°of the IrishConstitution to own and operate schools. As was the case with other major social reforms which have occurred in recent times in Ireland (marriage equality and abortion rights) it is likely that a constitutional referendum will be needed if an education system that fully respects the human rights of all children equally is to be achieved.

Although the Admissions to Schools Act 2018 fails to bring about the complete elimination of discriminatory enrolment policies in the Irish primary school system, it does represent an important step forward nonetheless. This is because it will ensure, that in the vast majority of cases, non-religious and minority-religion children, will now be able to access state funded schools on an equal basis with their fellow citizens. This is a victory for equality, albeit an incomplete one at this stage.

United States of America, Race
The lawsuit over Harvard College’s affirmative action program has been called a ‘battle of economists.’  The ...

South Africa, Race, Right to Education, Right to Equality and Non-Discrimination, Socio-Economic Rights
I am now in my final month of working for the Legal Resources Centre and Rhodes University as the Oxford Human ...