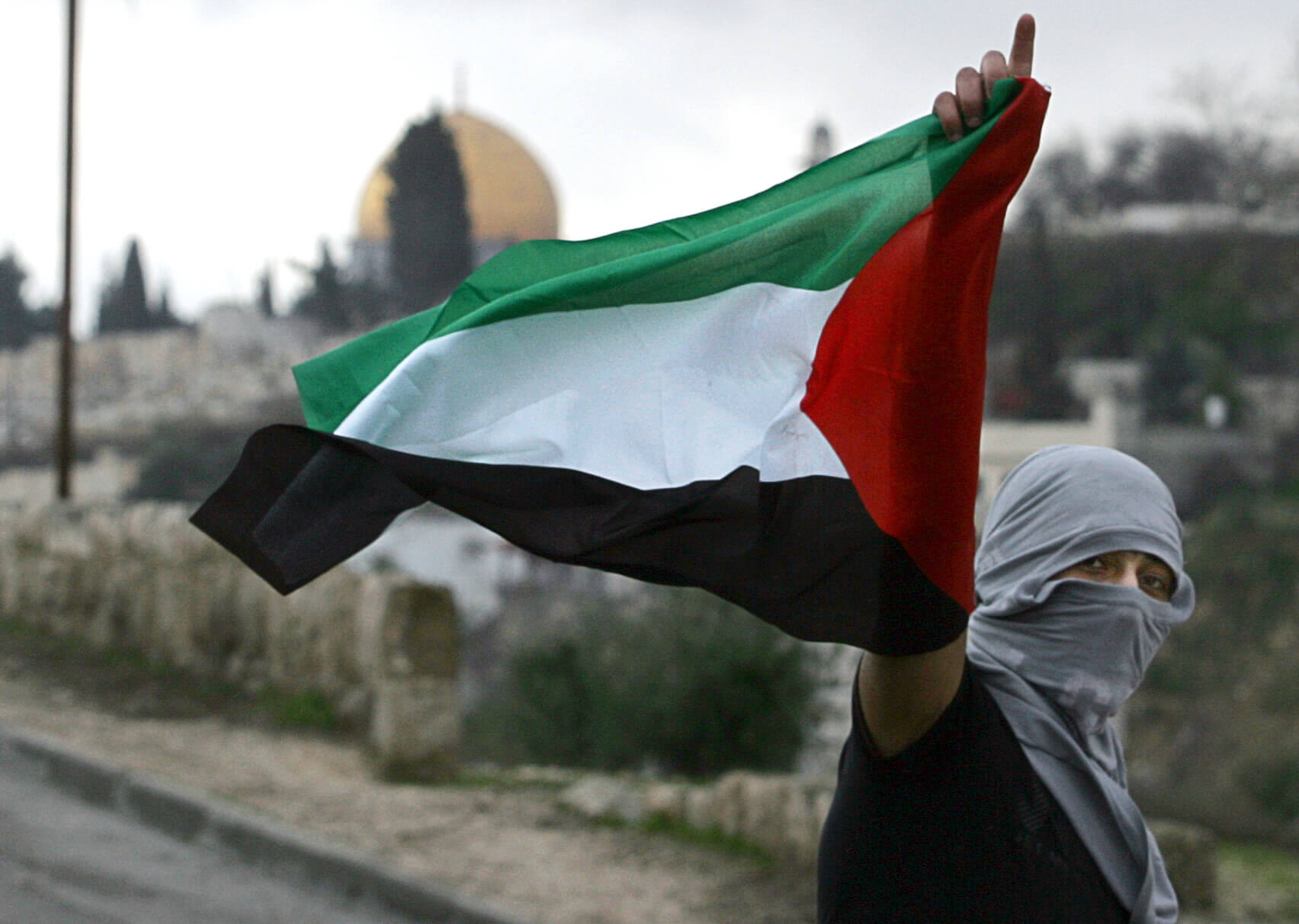 In April 2018, the State of Palestine filed an interstate complaint against Israel with the Committee on the Elimination of Racial Discrimination (CERD) in an effort “to protect its citizens from discrimination and other practices and policies that violate CERD obligations.” Setting a precedent, the State of Palestine’s communication is the first of its kind. To ensure that State Parties abide by their obligations, the interstate complaint procedure can be found in eight different legal instruments, including the ICCPR (Articles 41-41), CAT (Article 21), CED (Article 32), ICESCR (Article 10 of the Optional Protocol), CRC (Article 12 of the third Optional Protocol), and CERD (Articles 11-13). Unlike individual communications and inquiries, interstate complaints provide an appropriate means for addressing large-scale human rights violations, including  the crime of apartheid and racial discrimination.

The anti-racism Convention, with its 179 State Parties, is a core international human rights law instrument that was ratified by Israel (1979) and the State of Palestine (2014) without reservations. The CERD requires State Parties to “pursue by all appropriate means and without delay a policy of eliminating racial discrimination,” and to eradicate any distinctions or practices based on nationality, ethnicity, race, or color.  The CERD’s interstate complaint allows for legal and international experts within the CERD Committee to determine whether Israeli practices in the Occupied Palestinian Territory (West Bank, Gaza Strip, including East Jerusalem) constitute a “system of discriminatory measures.”

The 350-page long communication references several Israeli violations of several CERD provisions. Mainly, the communication examines violations of  Article 5 of CERD and contends that Israel limits the freedom of movement of Palestinians compared to Israeli settlers; carries out extrajudicial punitive actions against Palestinians including land confiscations and house demolitions; and subjects the Palestinian population and the Israeli settlers to two different sets of laws (with a 99% conviction rate for Palestinian defendants). The communication expounds further on violations of  Article 3, which requires State Parties to condemn and eradicate apartheid and racial segregation “in territories under their jurisdiction” mirroring the Committee’s concluding observation in 2012 when it drew attention to  “two entirely separate legal systems”  and other Israeli practices that “amount to de facto segregation.”

In the concluding observation, the Committee also urged Israel to ensure respect for “Palestinians’ right to housing, education, health, water and sanitation in compliance with the Convention” and to take immediate measures to eradicate discriminatory policies “which severely and disproportionately affect the Palestinian population in the Occupied Palestinian Territory.” The Committee declared itself completely appalled “at the hermetic character of the separation of two groups” who share the same territorial area but are subject to two separate legal systems and infrastructure. Most importantly, the Committee pronounced on the applicability of the CERD and Israel’s responsibility vis-à-vis the Palestinian population in the Occupied Palestinian Territory.

Now that the State of Palestine has invoked the interstate complaint pursuant to Article 11, Israel is obliged, within three months, to submit to the Committee a clarification or written explanation.  However, if negotiations between the two State Parties fail, the Committee will appoint an ad hoc Conciliation Commission comprised of five independent experts, either appointed with the unanimous approval of the two Parties  or a by secret ballot of a two-thirds majority vote of the Committee (Article 12). Based on the information collated by the Committee, the Commission will examine the complaint and submit a report of its findings and recommendations (Article 13) that could assume relevance by international legal bodies including the International Court of Justice, for another Advisory Opinion, or the International Criminal Court, in regards to the State of Palestine’s recent referral alleging  Israel’s establishment of “a system of apartheid based in particular on the adoption of discriminatory laws, policies and practices.”

State Parties, including Israel, are required to refrain from policies and practices that disadvantage any group based on racial, religious, or any other arbitrary criteria. However, while Israeli settlers enjoy full civil and ancillary political rights, the Palestinian population in the Occupied Palestinian Territory is deprived of those rights. Thus, the findings of the Commission will facilitate and establish an assessment of the cumulative effect of a 50-year-long Israeli military occupation.