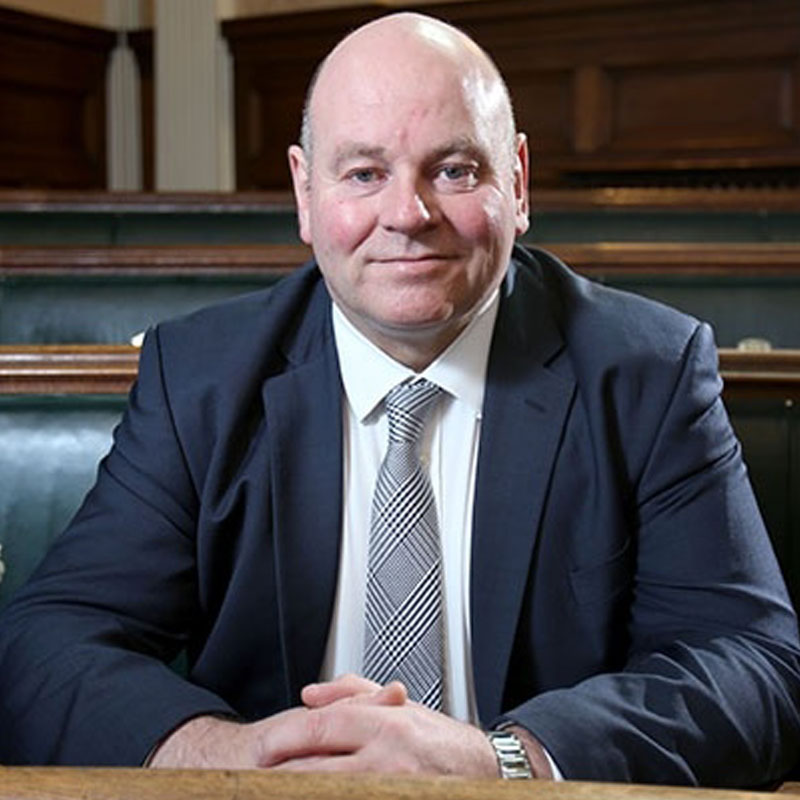 The Oxford Human Rights Hub congratulates the University of Oxford team for defeating the University of Cambridge in the final of the UK National Championship of the 54th Phillip C. Jessup International Law Moot Court Competition held in London on 17 February 2013. Shreya Atrey, a DPhil candidate and OxHRH participant, coached the team to their success on a problem focusing on international human rights law in relation to submerging states and human rights protections for the displaced population.

Congratulations to the team and good luck for International Rounds in Washington D.C.