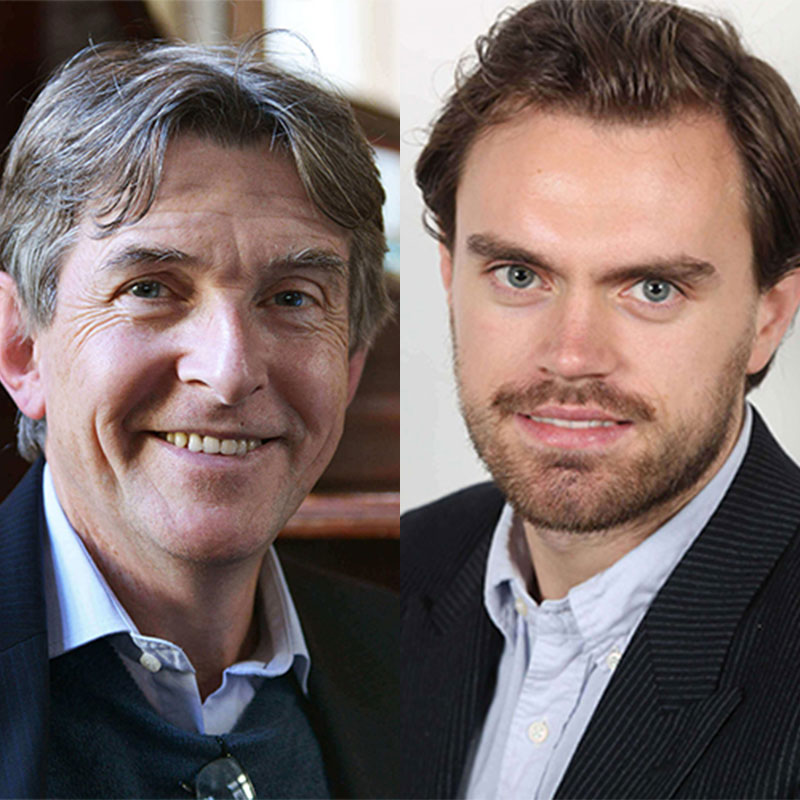 About Conor Gearty and Daniel Regan

The role of human rights in our political and constitutional order has been something of a burning issue in the lead up to the election. Last October, the Conservative party announced their plan to fundamentally alter the way human rights work in the UK if they get into power after the next general election. At LSE’s Institute of Public Affairs (IPA) we’ve been trying a different approach to the human rights debate by crowdsourcing views on what rights and duties should be included in a new constitution for the UK.

Using an innovative online platform, constitutionuk.com, LSE is asking the British public for its ideas, comments, suggestions and votes on what rights should be included in a new constitution for the UK. This is the first time that such a large scale crowdsourcing initiative has been undertaken in the field of constitutional law in the UK. Debate on the online platform has been driven by educational videos, designed to provide a basic introduction to some of the most complex elements of constitutional law. These online resources have been complemented by a series of live debates and discussions. Videos of these live events are also available at constitutionuk.com and are designed to feed into the online debates. The online discussions and debates are moderated by a group of twenty facilitators who respond to ideas, questions and comments generated by ‘the crowd’.

There have been two main talking points in terms of our human rights structures: the nature of our relationship with the European Convention on Human Rights and the question of what rights (if any) should be protected in a constitution for the UK.

So far, some particularly strong views have been expressed on the future of our relationship with the European Court of Human Rights. Contrary to popular discourse, the majority of people who engage with the ConstitutionUK project reject the idea of repealing the Human Rights Act and leaving the ECHR framework. In contrast to much of the populist rhetoric in mainstream discourse, there is some support for enshrining the entire text of the Convention in our constitutional framework.

When it comes to which fundamental rights should be included in the constitutional text, there is some division. In recent days, there has been a heated debate on abortion rights. At the moment there is support for codifying a right to abortion in the constitution. The public has also shown support for the right to privacy and the right to communicate without interception. This proposition has been one of the most popular on the platform and seems to have generated relatively little controversy, even in the age of counter-terrorism ‘security’ measures.

There is significant debate on the question of socio-economic rights; whether they should be included in the constitution and how they should be provided for. Whilst the right to free education seems to have generated significant support, the right to housing is considerably less popular and is struggling to gain traction with the public.

It’s important that the constitutional debate is not hijacked by any elite – particularly not those entrenched in power who already make so many of our decisions on our behalf. The ‘ideation’ phase of the online element of the ConstitutionUK project will remain open until 5 April. After this date, the ideas and suggestions generated on the online platform will move to a refining stage where ‘community champions’ together with topic facilitators and legal experts, will moderate the online community as they format the ideas into coherent clauses to be used in drafting a constitutional text. The refining stage will culminate in a constitutional convention which will be held at LSE on 22 April. The top 30 participants on the online platform will be invited to represent ‘the crowd’ at the convention. Using the content from the online platform the top 30 participants, together with constitutional experts, will draft a new constitution for the UK.

Constitutionuk.com will remain open until 22 April so get online, explore the debates, have your say and spread the word!