Coronavirus and the Right to Health of Prisoners 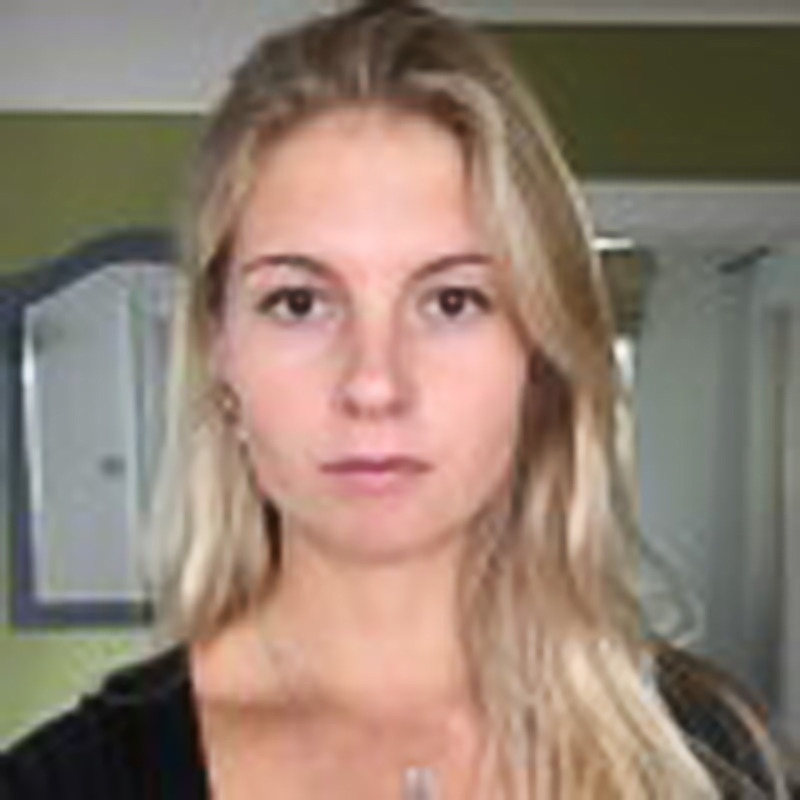 Lynn-Sophie Temp holds a BA in Jurisprudence from the University of Oxford and an MA in Human Rights from University College London.

With over 500 cases of COVID-19 reported in Chinese prisons and Nazanin Zaghari-Ratcliffe, the British-Iranian woman detained in Iran, suspected of having contracted the virus, the question of what obligations States have to protect the health of prisoners in the event of outbreak of diseases could not be more relevant.

The jurisprudence of the UN Human Rights Committee’s suggests that States are under an obligation to take positive steps to prevent the spread of diseases in prison and that failure to do so may constitute a violation of Articles 6, 9 and 10 of the International Covenant on Civil and Political Rights. For instance, in its 2002 Concluding Observations on Moldova, the Committee made clear that States are under an ‘‘obligation to ensure the health and life of all persons deprived of their liberty’’ and that the ‘‘[d]anger to the health and lives of detainees as a result of the spread of contagious diseases . . . amounts to a violation of article 10 of the Covenant and may also include a violation of articles 9 and 6.’’

Similarly, in Cabal and Pasini Bertran v. Australia, the applicants argued that their right to health had been placed in ‘‘serious jeopardy’’ by being incarcerated alongside prisoners with infectious diseases. Although finding the application inadmissible, the Committee held that ‘‘a failure to separate detainees with communicable diseases from other detainees could raise issues primarily under articles 6, paragraph 1’’.

The issue has also been addressed in the domestic jurisprudence of some countries. For instance, in Mulligan v. Governor of Portlaoise Prison & Anor, the Irish High Court accepted that prisoners have a right not to have their health exposed to risk or danger. This was based on the findings of the Court in the State v. Frawley: “When the executive . . . imprisons an individual in pursuance of a lawful warrant of a court then it seems to me to be a logical extension of the principle . . . that it may not, without justification or necessity, expose the health of that person to risk or danger.’’ However, it should be noted that the right is not absolute, and is subject to “considerations of practicality, the common good or protection of the prisoner himself.” Thus, the right to health of prisoners can be restricted on very broad grounds, which considerably weakens it.

The European Court of Human Rights has also indicated that the failure to prevent the spread of diseases in prisons may amount to a violation of the prohibition against torture under Article 3 of the European Convention on Human Rights. For example, in Melnick v. Ukraine, the State’s failure to prevent the applicant from contracting tuberculosis while in prison was held to have contributed to a violation of Article 3. Similarly, in Staykov v. Bulgaria, the Court found a breach of Article 3 because the applicant had been infected with tuberculosis and ‘‘the prison authorities’ prevention efforts were inadequate’’.

States are thus clearly under an obligation to take positive steps to protect prisoners from being exposed to or contracting contagious diseases, including COVID-19. However, measures such as separating non-infected prisoners from infected prisoners will arguably not be sufficient to effectively protect the right to health of prisoners, as other inmates may be contagious even if they are not displaying symptoms. Instead, the authorities should consider reducing the number of people being sent to prison and allowing some prisoners out on temporary early release.

India, Gender, Right to Equality and Non-Discrimination
Recently, the High Court of Delhi (India) refused to entertain a challenge to the dismissal of a Judicial Officer, ...