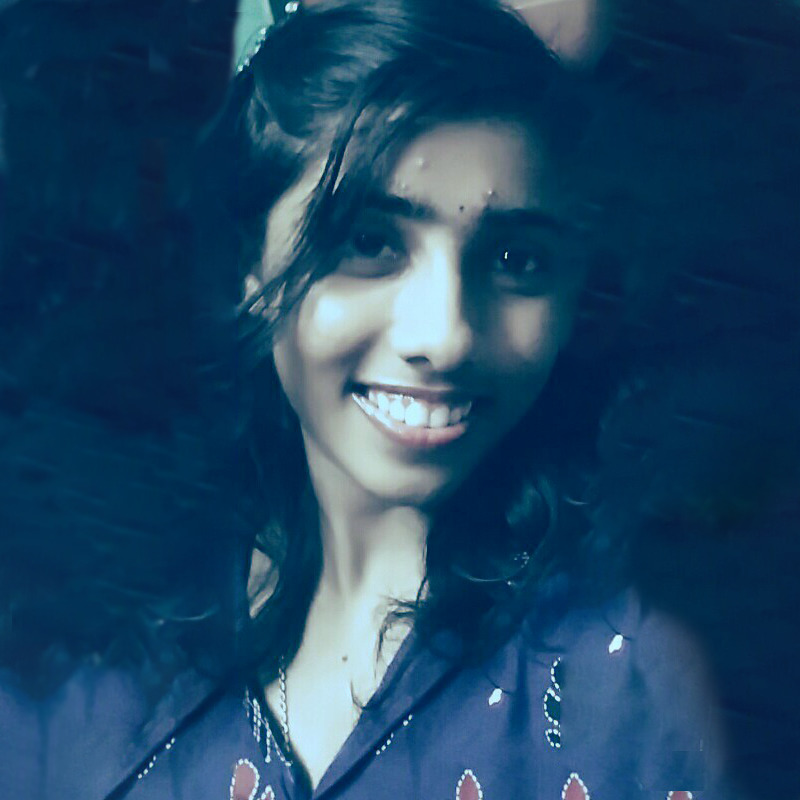 The Union Territory of Jammu and Kashmir had passed an order to restrict the internet speed in the entire Union Territory to 2G. On 11th May 2020, the Indian Supreme Court in Foundation for Media Professionals disposed of a petition seeking to quash this order. In the case, the Court neither decided upon the constitutionality of the impugned government order, nor provided any remedy to the petitioners. Instead, it required the constitution of a special committee to examine the petitioner’s contention. The Court’s order has failed at least in two ways – firstly, in failing to uphold the rights to health and education in Kashmir, and secondly, in failing to implement its previous decision in Anuradha Bhasin. This blog examines the Court’s diversion from Anuradha Bhasin. It also highlights how the Court’s decision has failed to uphold the fundamental rights to health and education in the region.

The Supreme Court has had an occasion to previously deal with internet restrictions in Kashmir in Anuradha Bhasin. In that case, the Court held that the freedom to carry on business or profession and the right to free speech and expression over the internet is a fundamental right, and any encroachment on such a fundamental right must pass the proportionality test. Ultimately, the Court did not direct restoration of internet services in the region. Instead, it directed a review committee to review orders restricting internet services in Kashmir. Subsequently, the government passed an order restoring internet services, but restricted the internet connectivity to 2G speed. This restriction was challenged in Foundation for Media Professionals.

Restrictions on access to the internet in the midst of a global pandemic infringe several other socio-economic rights. The Court in Consumer Education and Resource Centre declared the right to health as a justiciable fundamental right that is implicit in Article 21 of the Indian Constitution. Similarly, the right to free and compulsory education of children aged between 6-14 years is a fundamental right ensured by Article 21A of the Constitution. Limitation on internet speed during a national lockdown has restricted people’s access to medical services and information about coronavirus and containment strategies, thus infringing people’s fundamental right to health. The difficulty of students to attend online classes and watch other educational videos infringes their right to education.

In Foundation for Media Professionals, the state justified internet restrictions on the ground of national security, arguing that the internet was being misused for terrorist activities. However, neither did the state provide evidence regarding this assertion, nor did the Court ask for it. Moreover, internet restrictions have been imposed in the entire Union Territory of Kashmir, and not only in the places which have nexus with terrorist activities. The imposition of restrictions in the nature of a blanket ban on 4G speed in the entire territory in the midst of a global pandemic is disproportionate, and therefore a violation of the fundamental rights to health and education of individuals in Kashmir. Thus, the restrictions ought to fail a proportionality analysis.

In any case, the Court did not examine the constitutionality of the restrictions against any standard of review; rather it directed the state to constitute a special committee to examine the petitioner’s contention. By doing this, the Court has failed to implement its decision of Anuradha Bhasin.

A three-member special committee has now been constituted to examine the petitioner’s contentions. Yet, the petitioners have filed a contempt petition before the Supreme Court, contending that records are not publicly available regarding the constitution of the committee, it’s functioning, minutes of meetings and its orders. The central government’s counter-affidavit informs the Court that the committee has conducted two meetings, but has not revealed the minutes of these meetings, or orders passed by the committee. Most recently, the central government has informed the Court that the committee has decided that 4G internet can be restored in specific areas in the territory on trial basis after 15 August 2020.