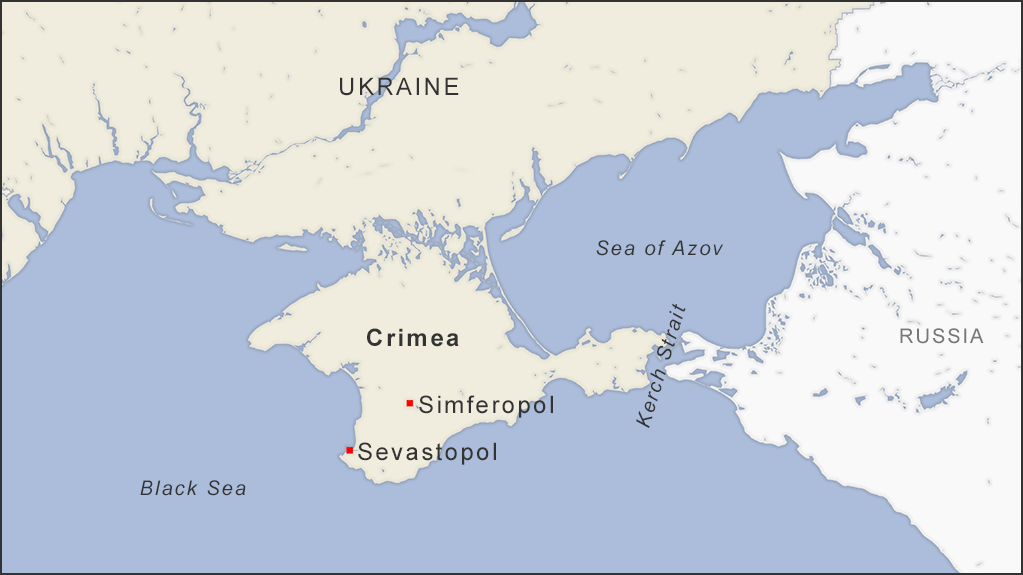 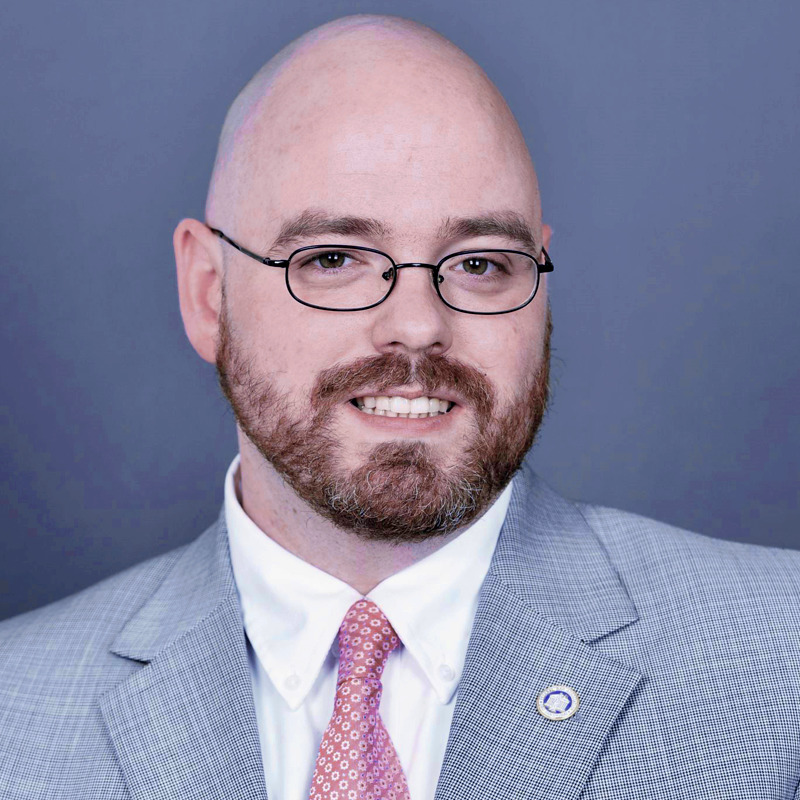 Jonathan K. Heath is an independent researcher in the United States. He holds a doctor of jurisprudence with a concentration in international law from West Virginia University and a graduate certificate in advanced international affairs from Texas A&M University. The opinions expressed in this article are the author's own and do not reflect the view of any organization with which he is or has been affiliated.

The UN Office of the High Commissioner for Human Rights, in its most recent Report on the Human Rights Situation in Ukraine has confirmed that some 18,000 Ukrainian citizens living in Crimea have been conscripted into service with the Russian Armed Forces and that the number of conscripts from that region has increased significantly since the previous OHCHR report.

In February of this year, the Ukrainian Ambassador made a statement before the 1218th meeting of the OSCE Permanent Council that Ukrainian citizens living in “occupied Crimea and Sevastopol, who previously worked in the tourism sector in a peaceful environment, were forced into the Russian citizenship and are now subjected to compulsory military conscription by the Russian Federation.”

The very first sentence of Article 51 reads, “The Occupying Power may not compel protected persons to serve in its armed or auxiliary forces.” Clearly on its face, by conscripting residents of Crimea into military service, the Russian Federation is violating Article 51. Russia might claim that by presenting themselves for military service in accordance with Russian law, these conscripts are actually volunteers. However, Article 51 also states that, “No pressure or propaganda which aims at securing voluntary enlistment is permitted.” Russia has criminally prosecuted scores of Crimean residents who have not voluntarily enlisted in the Russian Armed Forces with draft evasion. In many of these cases, residents have been found guilty, fined, and then forced to perform military service. The very fact of these criminal prosecutions and convictions serve as “pressure” prohibited under Article 51.

Article 49 of Convention (IV) relative to the Protection of Civilian Persons in Time of War, reads in part, “Individual or mass forcible transfers, as well as deportations of protected persons from occupied  territory to the territory of the Occupying Power or to that of any other country, occupied or not, are prohibited, regardless of their motive.” It would seem that, by forcing the conscription of Ukrainian citizens living in Crimea, and then sending them to military bases in Russian Federation, or another country, such as Syria, which has been reported, clearly violates Article 49.

The remainder of Article 49 sets forth limited exceptions pertaining to protecting civilians or “imperative military reasons,” neither of which seemingly apply to this situation.

A Failed Legal Argument: “But They Aren’t Protected Persons”

Article 4 defines who is and who is not a protected person, stating, “Persons protected by the Convention are those who, at a given moment and in any manner whatsoever, find themselves, in case of a conflict or occupation, in the hands of a Party to the conflict or Occupying Power of which they are not nationals.” It would seem as though Russia is attempting to skirt the application of the Fourth Geneva Convention when it declared all residents of Crimea to be Russian citizens in 2014. Thus, these individuals are Russian citizens and not subject to the Fourth Geneva Convention. This argument is faulty. First, the imposition of Russian citizenship en masse was not voluntary and Crimean residents had only a limited time to queue up and take affirmative action to renounce the new citizenship, which would result in deportation out of Crimea, also in violation of Article 49. Second, at the time the occupation commenced, these residents of Crimea were not nationals of Russia. Attempting to subvert the application of the Fourth Geneva Convention were to declare by executive fiat that a person was now a national of the occupying power this would serve to disenfranchise the very civilians the Convention was designed to protect. The 1958 Commentary on Article 4 of the Fourth Geneva Convention lays out quite clearly, “Every person in enemy hands must have some status under international law […] There is no “intermediate status; nobody in enemy hands can be outside the law. We feel that that is a satisfactory solution — not only satisfying to the mind, but also, and above all, satisfactory from the humanitarian point of view.” The open and persistent violations of the Geneva Conventions by the Russian Federation should be a source of concern, not just for Ukraine, but for the international community at large. If ignored, we risk a dangerous precedent that could erode the protections of the Convention in future conflict.

MA v Denmark and Fedotova and Others v Russia: Judicial Activism in Protecting the Right to Family Life?

European Convention on Human Rights, Right to Equality and Non-Discrimination, Role of the Judiciary
On 9.7.21, the GC of the ECtHR found a violation of Article 8 ECHR in the case of a Syrian national enjoying ...