Constitutions and Human Rights Right to Equality and Non-Discrimination Guyana 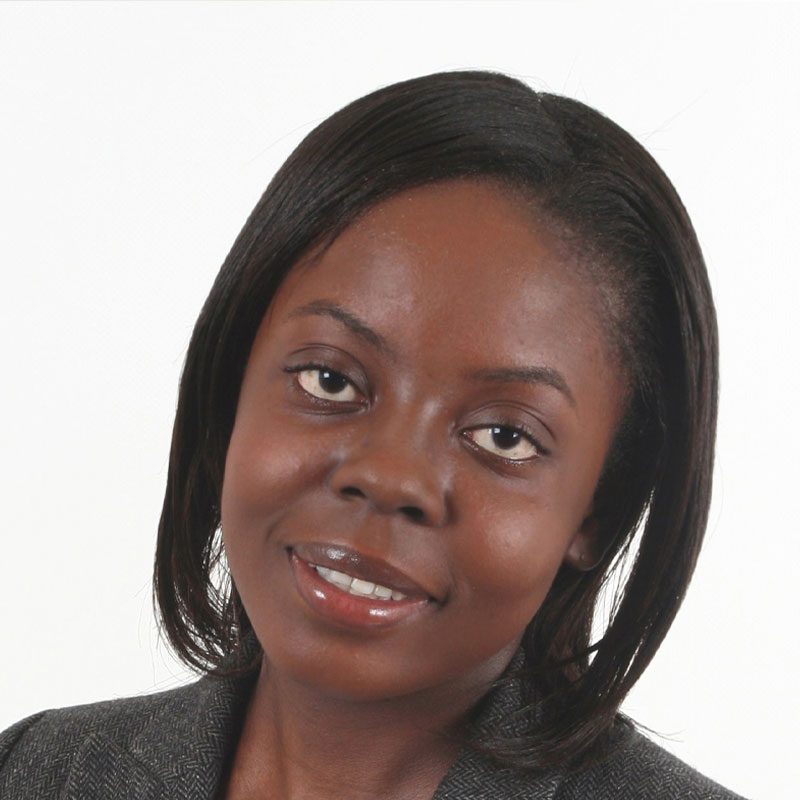 2013 has been a busy year for lesbian, gay, bisexual and transgender rights (LGBT) in the Commonwealth Caribbean. As noted in a previous post by activist and attorney-at-law Maurice Tomlinson, there is a series of cases in which laws that adversely affect the Caribbean LGBT are being challenged in the courts. In one of those cases, Quincy McEwan et al vs. Attorney General of Guyana, a Guyanese law criminalising cross-dressing has been unsuccessfully challenged before the High Court of Guyana.

Section 153(1)(xlvii) of the Summary Jurisdiction (Offences) Act, Chapter 8:02 of the Laws of Guyana makes it a criminal offence for a man to wear ‘female attire’, and for a woman to ‘male attire’, in public, for an ‘improper purpose’. The applicants in McEwan v AG argued that the law violated several sections of the Constitution of Guyana, including the rights to equality and non-discrimination under Articles 149 and 149D. It was also argued that the law violated the rule of law, due to the uncertainty in its references to ‘female attire’, ‘male attire’, and ‘improper purpose’.

The Acting Chief Justice, who presided over the case, rejected these arguments, holding that the cross-dressing law did not violate the Constitution. He found that there was a violation of the rights of the four litigants in the case because when they were arrested and the police failed to inform them as soon as reasonably practicable of the reasons for their arrests, as required by Article 139 (3) of the Constitution. However, the challenge to the cross-dressing law itself was rejected, in a judgment that only cursorily addressed the issues and arguments raised in the case.

On the issue of equality, the judge held that since section 153 is directed against both men and women, there was no discrimination on the ground of gender. His reasoning omitted analysis of the prescription of gender roles to individuals according to their sex, and the resulting requirement that individuals dress according to those prescribed gender roles. There was consequently no discussion of the manner in which the law reflects this assignment of gender roles or the impact of this dynamic on transgender persons who do not identify with that binary representation of gender.

The judge simply held that section 153(1) (xlvii) was immune as an existing law. The judge would have contributed to jurisprudence on the scope of the savings law clause by addressing the argument that the clause does not save laws that are inconsistent with the implied constitutional principle, the rule of law. There is support for the rule of law argument in a Privy Council decision DPP v Mollison, in which it was held that a Jamaican existing law was not saved by the savings law clause because the law violated the separation of powers, an implied constitutional principle. This case was not discussed in the judgment. The court also rejected the argument that the law was unenforceable for vagueness, but did not connect this holding to the submission that if the section was found to violate the rule of law due to vagueness, it could not be protected by the savings law clause.

The Future of the Case

The applicants have already indicated their intention to appeal the judgment of the High Court. Apart from the hope that an appeal would yield a victory for supporters of LGBT rights in the Caribbean, it is also hoped that an appellate judgment would deliver more forthright engagement with the issues surrounding the interpretation of the saving law clause and the scope of the equality provisions in the Constitution of Guyana.

Se-Shauna Wheatle is a Lecturer in Law at Exeter College, University of Oxford. She is also the Caribbean Regional Correspondent of the Oxford Human Rights Hub.