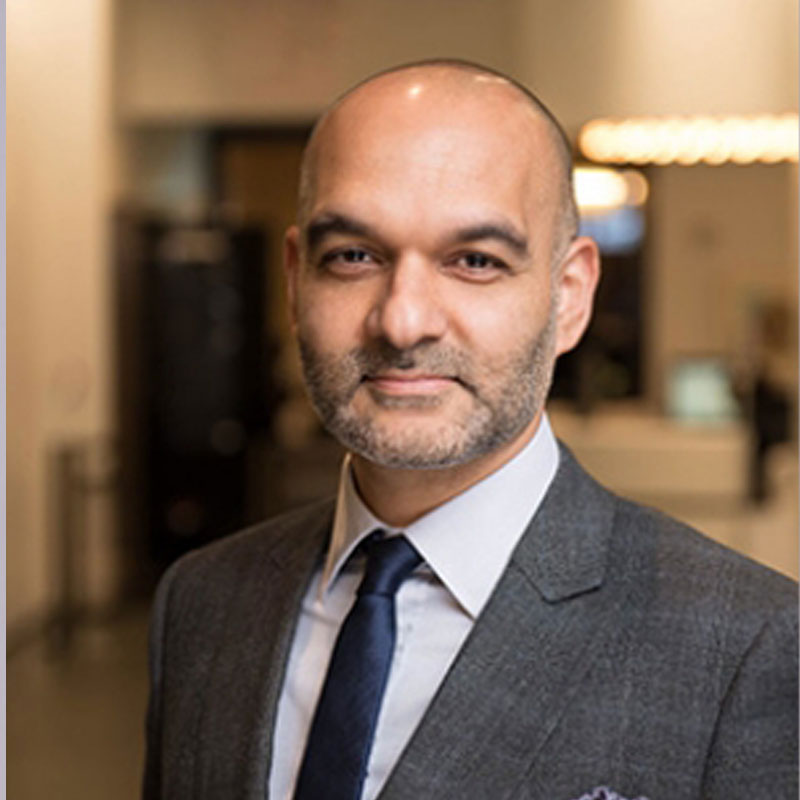 Kayum Ahmed is Division Director at the Open Society Foundations in New York where he leads the Public Health Program’s global work on access to medicines and innovation. He also teaches a class on socioeconomic rights as an adjunct faculty member at Columbia Law School.

For those of us engaged with human rights, as students, activists and lawyers, I want to suggest that at some point in our engagement with rights discourses, we have had to acknowledge that while human rights offer the possibility for emancipation and justice, they can also be used to entrench existing power relations.  This duality within human rights stems from the fact that the human rights project is a colonial one, strongly connected to the adoption of the Universal Declaration in 1948, and remains a largely colonized field. Consequently, in order to draw on human rights as a source of emancipation, human rights itself must be emancipated and decolonized.

Human rights as sovereignty recognizes the existence of entities such as the state, conservative civil society organizations, and businesses, all of which attempt to entrench power through the creation of self-serving narratives embedded in human rights language. Critical scholars such as Perugini and Gordon describe for example how conservative human rights organizations seeking to legitimize Israel’s military warfare, including the killing of Palestinians, and the dispossession of Palestinian land, use international humanitarian and human rights law to justify their actions.

The second claim I would like to offer is that human rights as sovereignty and disruption have their genesis in the global South. Drawing on Comaroff and Comaroff’s argument that the global South is the driving force of theoretical and social trends today, we could argue that human rights as sovereignty and disruption represent an approach to rights discourses that was first developed in the global South and subsequently exported to the North. The North-South binary is inherently problematic, and has been used to depict the ‘South’ as a late arrival to modernity. The Comaroffs, however, assert that it is the South that first feels the effects of world-historical forces and the South that first decodes them theoretically and innovates political responses to them. These ideas then migrate to the global North. What is new here is that, rather than argue that the colonies were the first laboratory of modernity, the Comaroffs contend that the South is anticipating, even driving, the political, economic, and cultural modalities of the future of Europe and America.

Acknowledging that the field of human rights is tainted by its colonial origins, it is also important to recognize that human rights claims continue to be an important tactic in the struggle for emancipation. This contradiction or tension within human rights discourses, underlies what I believe to be a discursive shift in the human rights field, that can in some ways be traced back to its colonial roots.

The Human Right to Belong: Indigenous rights and sovereignty in Australia

Australia, Immigration and Asylum
In 2019, the Minister of Immigration tried to deport two Aboriginal men from Australia. One was born in Papua New ...