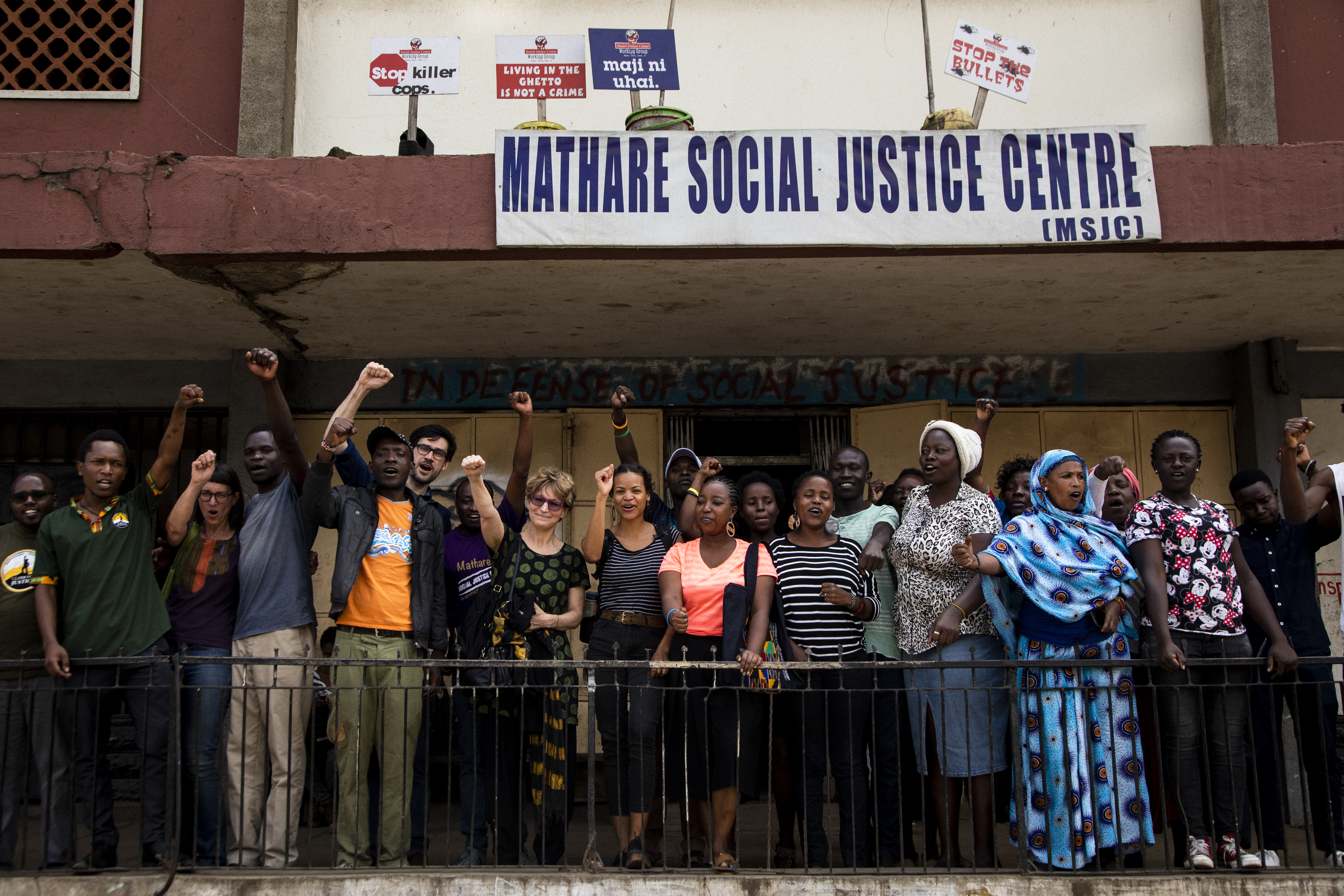 Denial of the Right to Life in Kenya’s Urban Settlements 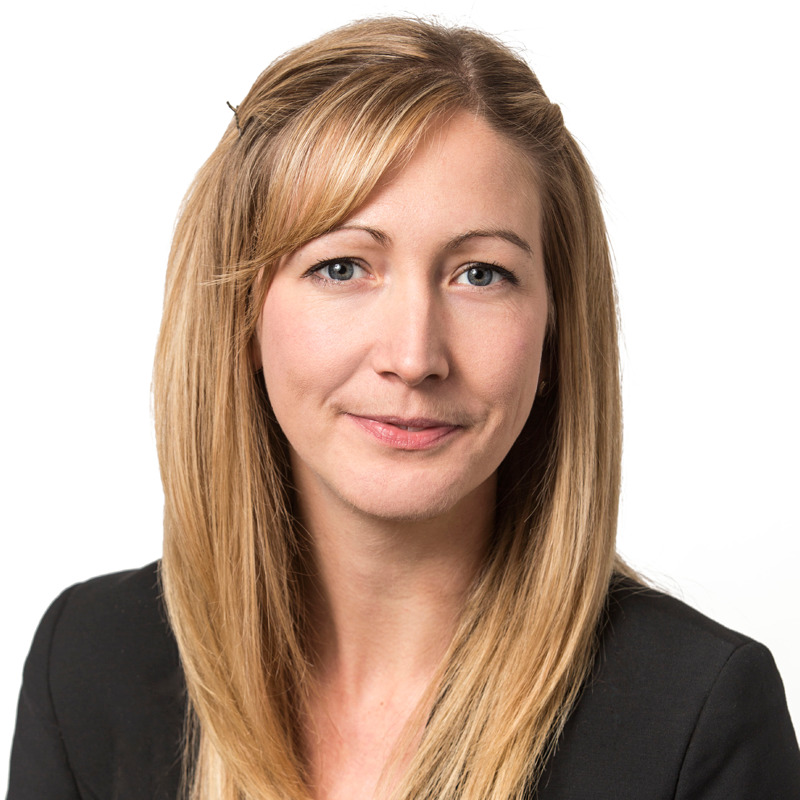 Over 56% of Kenya’s urban population live in informal settlements, with Kibera in Nairobi being Africa’s biggest slum. Within them, there are widespread instances of killings of young males by police, allegedly in the fight against crime and terrorism. Missing Voices reports that in 2019 police were responsible for the killing of 107 Kenyans: most of those killed being young men. Yet these killings are not properly investigated and prosecutions are extremely rare, resulting in total denial of justice for victims and their families. Available data indicates that since 2007, 618 people have been killed by the police or reported missing, but charges have only been brought in 26 cases. This is a clear violation of the state’s positive as well as procedural duties to protect life and ensure effective investigations into wrongful killings.

There are many causative factors of the impunity of so-called ‘killer-cops’, but three stand out:

In February 2020 a conference, ‘Every Voice Matters – collaborative approaches to safety in Nairobi’s urban settlements’, was held in Mathare to mark the end of the 2-year ‘UMKU’ project. This project was implemented by a consortium of international and local grassroots organisations and sought to bridge the impunity gap by opening channels of communication between stakeholders, from families of victims and activists within social justice centres, to magistrates, the Independent Police Oversight Authority (IPOA) and even members of the police. At the invitation of PBI-Kenya, the conference was attended (in an informal capacity) by Dr Agnes Callamard, UN Special Rapporteur on Extrajudicial, Summary or Arbitrary Executions, who stressed the need to raise international awareness of this problem and to ensure accountability at the highest levels in order to restore trust in the rule of law. Callamard said:

“…there are many concerns here, one of course is the arbitrary killings…and the burden, the loss that this is creating for the families, for the community …The second is that investigations are not carried out…and that there seems to be a policy to prevent investigation on the part of at least certain police officers who will act in the crime scene itself in order to make it difficult for IPOA investigations to proceed. That’s a very large concern because the obligation placed upon the government and the failure to investigate constitute an independent violation of the right to life. And therefore the third big concern is impunity. It is a regime of impunity…impunity points to a system; impunity points to institutions that are failing to work on behalf of the citizens of this country; impunity points to complicity from the bottom to the top of the state apparatus.”

Incredible work is being done by activists and civil society groups which have sprung up within the settlements: places of extreme poverty and neglect (and where the risk to life is likely to greatly increase as a result of the spread of COVID-19 in the settlements). Callamard remarked:

“The killings come on top of a cycle of violations under international human rights law – access to water, access to housing, access to sanitation. All of those combine to create an environment that is extremely hard…it’s remarkable that out of this extreme poverty has sprung such a movement for social justice…It is remarkable that people have found in their environment the seeds for a bigger story… it’s a story about our common humanity, and it’s a story for social justice.”

However, bringing an end to these crimes and ensuring accountability for them will not be achieved through the work of these activists alone. It is crucial that the international community plays its role by shining a spotlight on the issue and exerting political and legal pressure wherever possible:

“They must make it clear that this is an issue of central importance to the international community, as it should be an issue of central importance to Kenya, to the political community, to the MPs, to the government, to the legal community. It is only through international solidarity, through fighting back against the inertia and the complicity that we will be able to attack the regime of impunity that appears to be characterising the killings of men in particular in urban settlements.”

Kenya, Counter-terrorism, Criminal Justice and Fair Trial, Right to Life
Kenya has experienced an upsurge in cases of enforced disappearances and extrajudicial killings over the last five ...