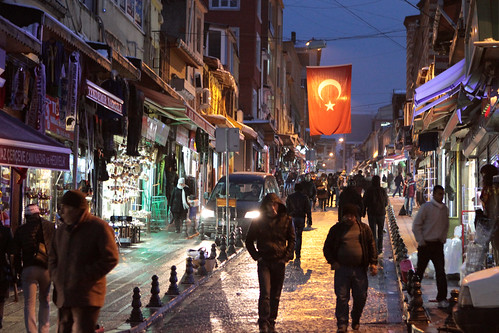 Discredit to the Turkish Government Over Social and Political Inequalities 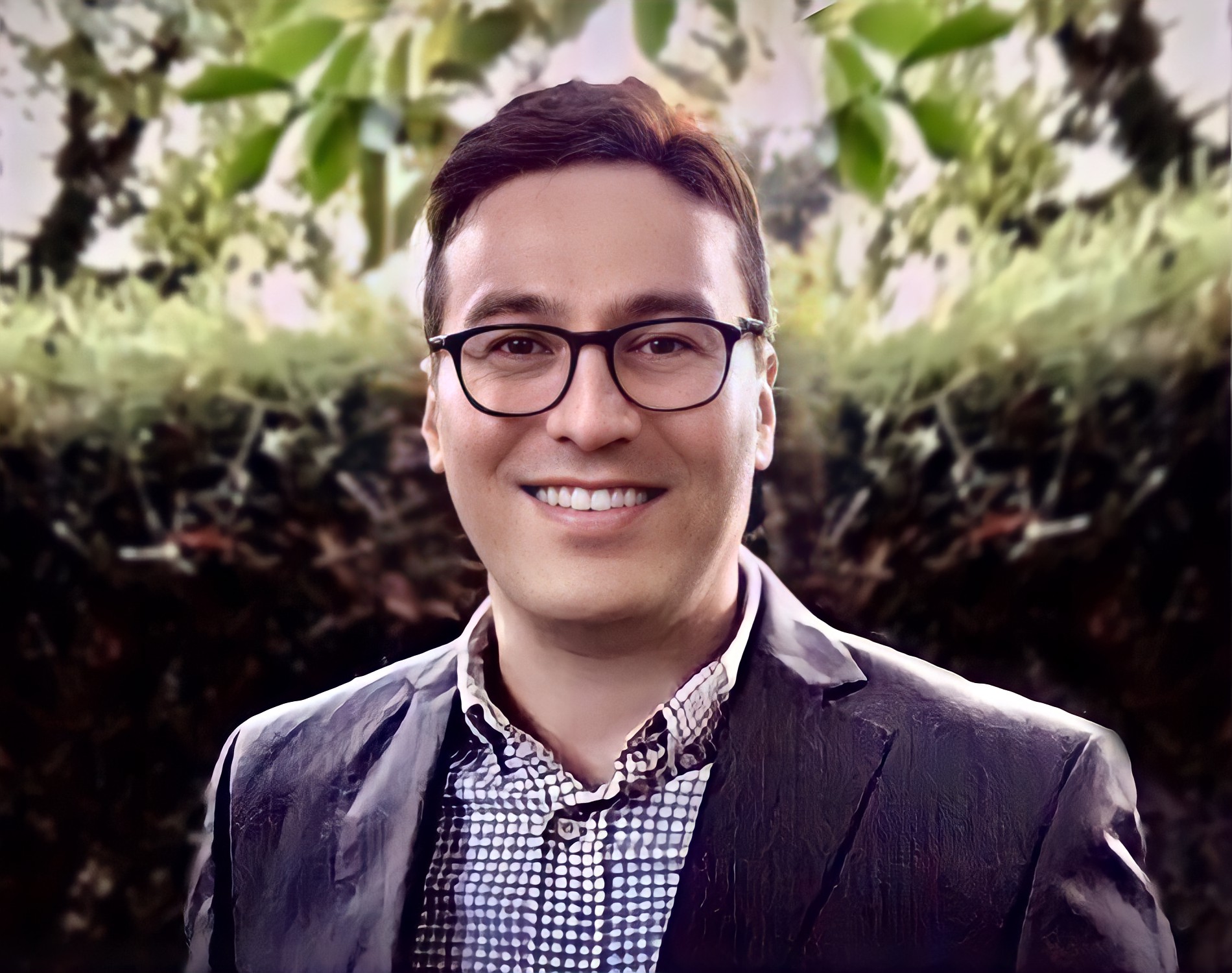 Image description: Large number of people walking on the streets in Turkey.

Though there have been serious critiques and anger towards the Turkish government over the past few years, the Turks have shown no tendencies toward regime change. It is worth noting, however, that calling for change arises out of national and international policies of the government which have directly or indirectly affected the citizens due to the widespread violations of the core international human rights instruments including 1966 International Covenant on Civil and Political Rights and 1966 International Covenant on Economic, Social and Cultural Rights which Turkey is a party to.

The Decline of Economic and Social Rights Standards

The government’s actions (and inaction) also violate constitutional rights. The right to equality and non-discrimination (Article 20), the right to freedom of association (Article 27), the right to work (Article 28), the right of all peoples to enjoy and utilise fully and freely their natural wealth and resources (Article 43(6)) are the constitutional principles which are not applied impeccably by the government. The Turkish government, however, justifies its economic failure and its defiance of binding international human rights law principles by relying on an Islamic doctrine which allowed Turkey’s President to “continue to do whatever the religious decrees require”. Nevertheless, it does not seem that restrictions upon the fundamental rights beyond the limits set by international law are legitimate and proportionate, and it is not clear how the Turkish government bridges the gap between the social and political inequalities and the religious decrees.

Regression from the Rule of Law

Turkey has adopted the Universal Declaration of Human Rights and its democratic character is unalterable in line with the Turkish Constitution (Article 177). It is expected that the government guarantees and recognises universal socio-economic rights, since the protection of human rights is a prerequisite of a democratic governance. Conversely, restrictions on political contestation and widespread violations of socio-economic and civil and political rights form ‘illiberal democratic conditions,’ overtly creating the grounds for public dissatisfaction with government. Political influence over the judiciary and detaining and convicting dissenters—including journalists, opposition politicians and human rights defenders—without compelling evidence of criminal activity are perhaps blatant forms of abuse of power caution erosion of the rule of law and democracy framework.

As long as irresponsibility and abuse of power resulting in the violations of the socio-economic and civil rights are widespread practices, economic and social chaos and demand for resignation of the government officials or regime change will be inevitable.