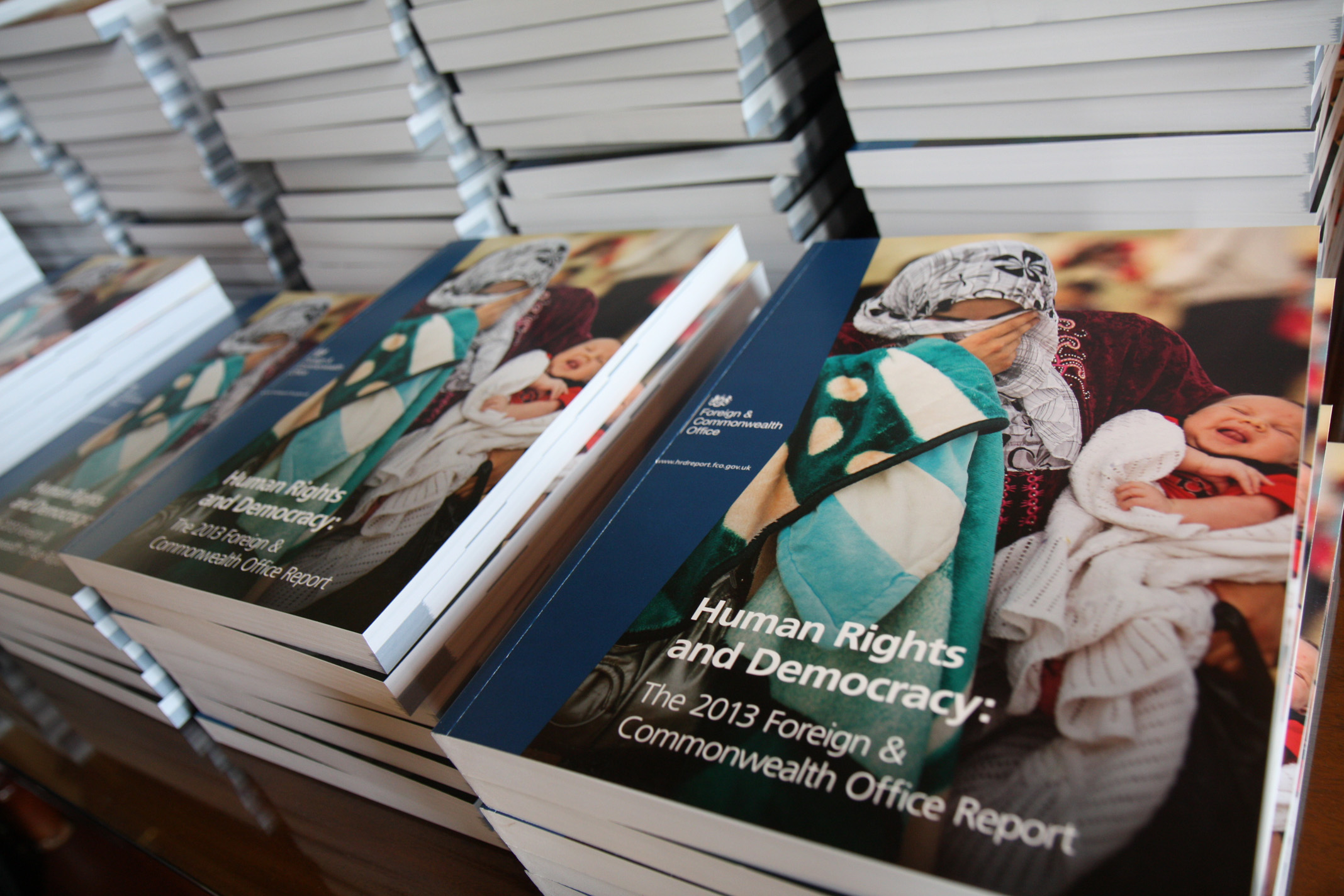 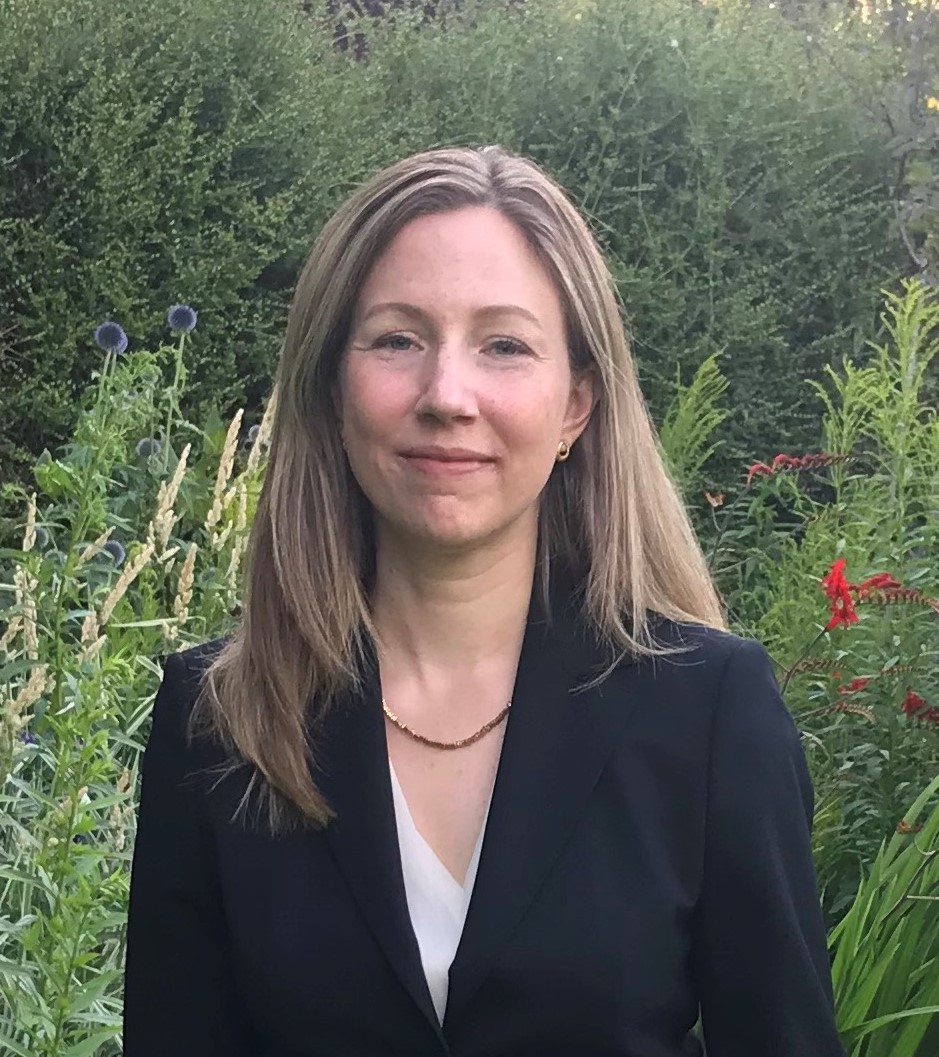 Heloise Robinson is a Stipendiary Lecturer in Law at Oriel College and Wadham College, University of Oxford. From September 2022, she will be the Singer Fellow in Law at Exeter College, University of Oxford. She holds a DPhil from Oxford, and her research is in the field of medical law and ethics, with a particular focus on disability issues in law and philosophy. Before starting her academic work, she qualified as a barrister and solicitor in Ontario, Canada, and practised law for some years. Much of her current research is on the ethical and legal issues surrounding the selection against disability, and she recently organised a conference in Oxford, in March 2022, following the High Court’s decision in the Crowter case.

Image description: Stack of reports entitled ‘Human Rights and Democracy’ with a photograph of a woman and baby on the cover

Let’s say I told you that the law provides that abortion is only lawful in the following scenarios. First, it is usually lawful during the first 24 weeks of pregnancy. Second, it is lawful up until birth if there is a significant risk to the pregnant woman’s health, or to her life. And third, abortion is lawful up until birth ‘if two registered medical practitioners are of the opinion, formed in good faith, that if the child were born it would be female.’

Or, instead of the last ground above, what if I told you that abortion is lawful up until birth ‘if two registered medical practitioners are of the opinion, formed in good faith, that if the child were born it would not be White.’

What about this one, rather: abortion is lawful up until birth ‘if two registered medical practitioners are of the opinion, formed in good faith… that there is a substantial risk that if the child were born it would… be seriously handicapped.’

The first two grounds based on the child’s characteristics are not, of course, part of the law, and I expect I can guess what most readers would think of those grounds. But the last ground is in the Abortion Act 1967, which applies in England, Wales and Scotland. (The 24-week and health grounds I mention above are not exactly the law, but capture some of the essence; due to lack of space, I am not reproducing any of the provisions in full.)

The disability ground was at issue in R (Crowter) v Health Secretary (DC) [2022] 1 WLR 2513. The claimants had asked the court to make a declaration of incompatibility under the Human Rights Act 1998. The claim was dismissed, but we are now awaiting the decision of the Court of Appeal, which heard the matter on 13 July 2022. The appellants contend that the disability ground is incompatible with Article 8 (right to respect for private and family life), and Article 14 (prohibition of discrimination), under the European Convention on Human Rights (ECHR).

There have been a number of misunderstandings about this case, and, as we wait for the judgment, I think it would be helpful to clarify a few points about what this case is not about.

Third (and this is probably the most important misinterpretation), it is not truly about a conflict between disability rights and reproductive rights. The reality is that if Parliament changed the law, it could remove the explicit disability ground in a way that could restrict access to abortion, that could increase access, or that could provide a similar level of access. Framing the case in this way also detracts from some of the most important ethical issues.

This case is about discrimination, but, more precisely, one way of putting it is that this case is about seeing whether a clearly discriminatory provision can be addressed through the particular mechanism and categories we have under the ECHR. Ultimately, the interpretation of Article 8 will be especially significant.

But the case is about more than this: it should also draw our attention to many more uncomfortable questions that need to be asked, if we wish to be a society that truly values disabled people. In this respect, the case has already been successful in causing people to reflect about broader issues surrounding disability and equality.

The Court of Appeal’s decision will almost certainly be important, but whatever the court decides, the case highlights a need for change, not only in abortion law, but more widely in society as well.