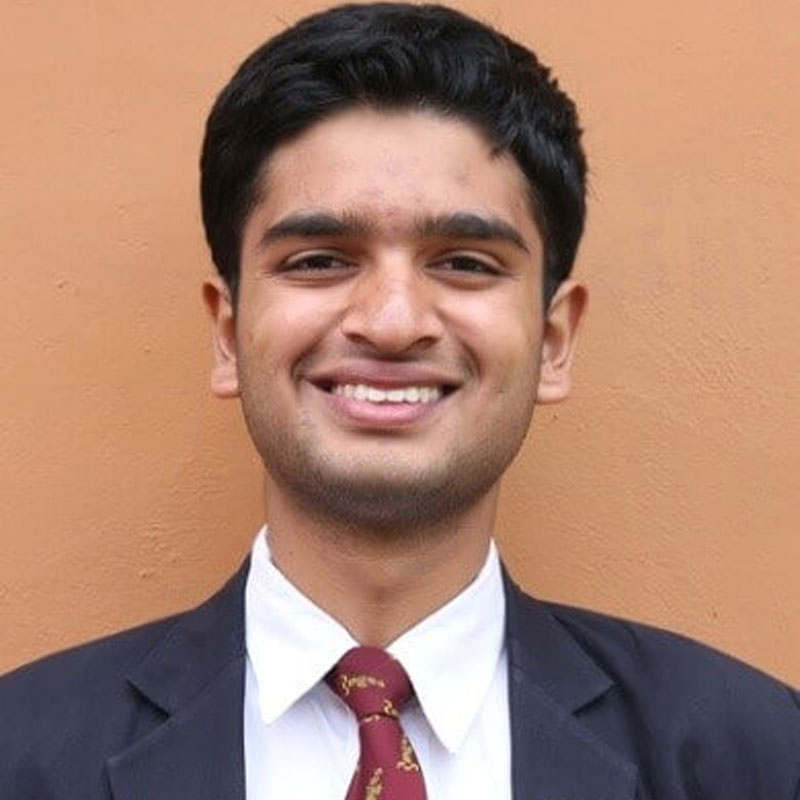 Surya Rajkumar is a student of law from the O.P. Jindal Global University, Sonipat, Haryana, India. He writes on issues related to human rights, international relations and domestic Indian politics.

On the 8th of February 2017, Russian President Vladimir Putin signed into law an amendment that relegated domestic violence, as previously discussed on this blog, to an administrative offence. This post will argue that the new law lacks any persuasive justification and does not comply with Russia’s international human rights obligations. Under the new law, a first conviction for domestic battery carries a penalty of a $500 fine or 15 days in jail and only injuries like concussions or broken bones, or repeated offenses committed in a family setting, would lead to criminal charges. It also returns the crime to the realm of “private prosecution”, where the victim is responsible for collecting evidence and bringing a case. Repeat offences would be criminal infractions, but only within a year of the first.

Defenders of the law say that it is inappropriate for the law to interfere in family life, and so that domestic abusers within the family should be exempted from criminal liability. There is, however, no reason for this disparity of treatment. Statistics from the Ministry of Internal Affairs in Russia show that 25% of murders registered in Russia in 2014 were committed within families and almost 42000 crimes toward family members were registered for the same year. The statistics show that 40% of violent crimes happen within the family, and 14,000 women die annually from injuries inflicted by their husbands or partners — nearly 40 per day. While official data on domestic violence in Russia is very limited, estimates based on regional studies suggest that each year 600,000 women face physical and verbal abuse in the home and 14,000 die from injuries inflicted by their husbands or partners. Up to 36,000 women and 26,000 children face violence in the family every day. These statistics speak for themselves. The new law will only aggravate the current situation. Further, the move to criminalize domestic violence only came after the Supreme Court gave a ruling last July. This means that all the above-mentioned statistics come from a time in which domestic violence was not specifically criminalized: rather, domestic abusers were prosecuted (if at all) according to the general criminal law. With this move, the situation may remain the same or even become worse.

Under Article 9 of the International Covenant on Civil and Political Rights, and Article 5 of the European Convention on Human Rights, both of which Russia is bound by, everyone has the right to liberty and security of person. In addition to this, under Article 10(3) of the International Covenant on Economic Social and Cultural Rights, which is also binding on Russia, special measures of protection and assistance should be taken on behalf of all children and young persons. However, the latest amendment seems to be in contravention of these provisions. This is because, in the first case, the security of a person is put in danger and in the second, instead of protection, there is limitation of assistance to children. Moreover, children are put at risk by the absence of any form of strict punishment for domestic battery. One may argue that the Russian state is not violating any of these conventions as there are punishments for such violations under the new law, but easing rules against domestic violence partly condones such behavior, which works against the very objective of these conventions.  In order to properly protect human rights, the state should criminally condemn this conduct.