Role of the Judiciary European Convention on Human Rights 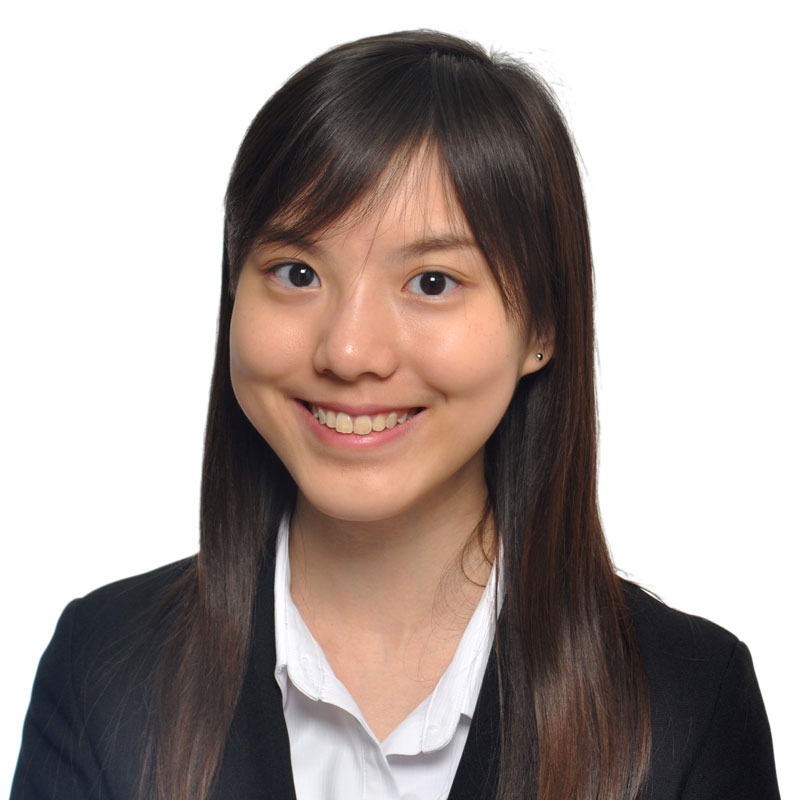 Clara Wong is an LLB student at the University of Hong Kong. She is currently a visiting student at St. Catherine’s College, University of Oxford. She is particularly interested in the fields of human rights law and constitutional law.

As a prelude to the High Level Conference to be held in Copenhagen in April 2018, the Danish chairmanship of the Council of Europe recently issued the Draft Copenhagen Declaration. Whilst the Draft welcomed the ECtHR’s more robust application of the subsidiarity principle and the margin of appreciation, it is open to question whether it has brightened or dampened the prospect of human rights protection.

A Twist to Subsidiarity

The principle of subsidiarity is well-entrenched in the Convention system – the role of the ECtHR is secondary to national institutions in adjudicating on claims of alleged violations of Conventions rights. That said, the Court will still assess the substantive merits of the impugned measure, and will find a violation if it is arbitrary or unreasonable.

However, ‘subsidiarity’ was formulated in negative terms in the Draft. To quote, the ECtHR should ‘respect the domestic courts’ assessment of evidence and interpretation and application of domestic legislation, unless arbitrary or manifestly unreasonable’. This seems to herald a subtle change in how subsidiarity is interpreted – from one which focuses on strengthening primary national protection, to one which seeks to water down the Court’s secondary supervisory function.

The danger of heeding the Draft’s rhetoric to give weight to States’ ‘constitutional traditions’ and ‘national circumstances’ in the name of respecting subsidiarity was exemplified in SAS v France. There, the Court considerably deferred to the State’s evaluation of ‘local needs and conditions’ by according it a wide margin. In consequence, it was satisfied that a blanket ban on full-face veils was compatible with the Article 8 right to privacy and Article 9 right to the freedom to manifest one’s religious belief, even though it was not exactly clear how this could guarantee the conditions of ‘living together’, and how ‘living together’ could, in any event, be characterised as ‘rights and freedom of others’ protected under the Convention. Trading rigorous assessment in the name of subsidiarity is a dangerous enterprise. After all, well-grounded rulings are the bulwark against arbitrary decision-making.

Procedural Scrutiny and Nothing More?

The Draft’s attempt to delimit the Court’s assessment to a mere procedural review is also problematic. Although the Draft seemingly requires States to undertake a ‘genuine balancing of interests’, the Court’s power to assess the genuineness of such balancing exercise was immediately qualified by the suggestion that the Court should not ‘substitute [national courts’] assessment with its own, unless it has identified strong reasons for doing so’.

But as the Court articulated in Hatton v UK, even though the Court’s supervision is limited to reviewing whether the impugned measure can be regarded as striking a fair balance, it does not obviate the Court from assessing the substantive merits of the State’s decision and its compatibility with the Convention. In particular, the Court may ‘scrutinise the decision-making process to ensure that due weight has been accorded to the interests of the individual’. Thus, the Court must not be contented with the mere fact that national courts have undertaken a balancing exercise without analysing its legitimacy. Otherwise, it would, in Popelier and Heyning’s words, facilitate ‘procedural window dressing’. Yet this is precisely what the Draft purports to achieve.

That the Draft Declaration seeks to bolster subsidiarity is not inherently problematic. But to do so by diluting European supervision with a wide margin represents a retrogression of the Convention machinery. It is also not entirely clear how robust subsidiarity would necessarily, as the Draft suggests, provide ‘important incentives for national authorities properly to fulfill their Convention role’. In fact, relaxed Strasbourg scrutiny could equally disincentivise compliance with the Convention. Given the political nature of the Draft, the Court must remain vigilant to prevent its role of defining the margin from being usurped.

European Convention on Human Rights, Serbia, Children's Rights
On March 26, 2013, the European Court of Human Rights (ECHR) in Strasbourg declared that Serbia must provide a ...