Brighton and Beyond – Where Next for the European Convention on Human Rights? 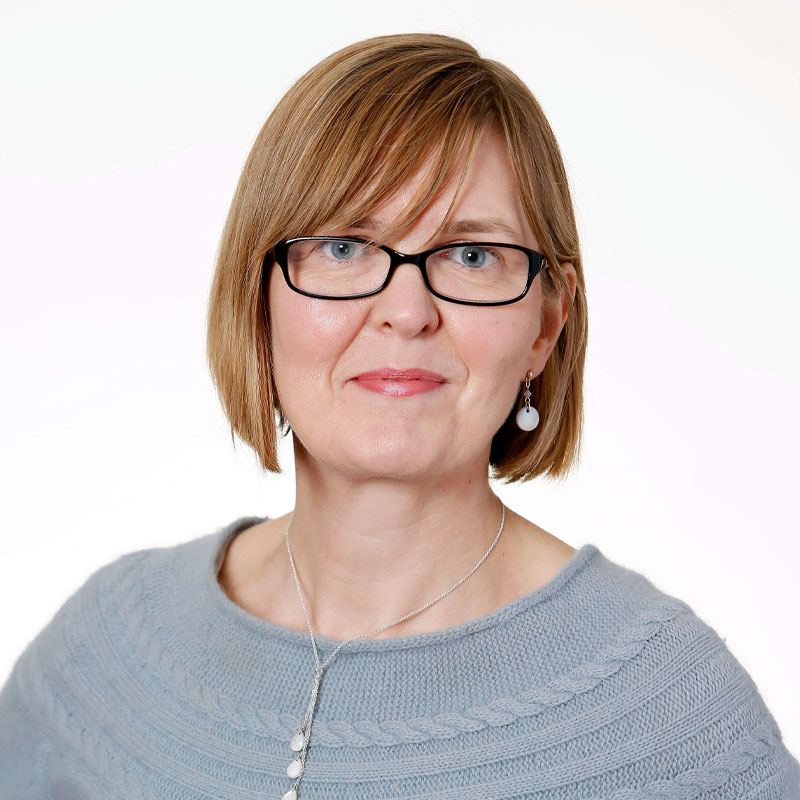 Two reports have been released which shine a spotlight on the relationship between national authorities (especially parliaments) and the European Court of Human Rights (ECtHR). Both take stock of the reforms initiated under the UK Government’s chairmanship of the inter-governmental arm of the Council of Europe, the Committee of Ministers, in 2011-12, culminating in the Brighton Declaration.

In the JCHR’s view, the most significant aspect of Protocol 15 is the addition to the Preamble of the Convention of references to the principle of ‘subsidiarity’ and the doctrine of ‘the margin of appreciation.’  Both reports are keen to dispel common misconceptions about what these principles mean. They are not, the JCHR stresses, a basis either for asserting the primacy of national law over the Convention, or for demarcating national spheres of exclusive competence, free from Strasbourg’s supervision. Rather, as the CLAHR ventures, ensuring the long-term effectiveness of the Convention system is a ‘joint enterprise for the executive, legislative and judicial organs, at both the national and European levels’ (para 5 of the ‘Explanatory memorandum’).

The JCHR welcomes Protocol 15 as signifying (para 3.17) ‘a new era in the life of the Convention, an age of subsidiarity, in which the emphasis is on States’ primary responsibility to secure the rights and freedoms set out in the Convention.’ It states that Protocol 15 creates opportunities and obligations both for national actors and for the Court itself.

Protocol 15 should not be viewed by national actors – governments, legislatures and courts –as an opportunity to assert their superiority over the ECtHR. Instead, the Protocol places a greater onus on governments to conduct detailed assessments of, and justify the reasoning behind, the Convention-compatibility of their laws and policies – and on parliaments to subject executive action or inaction to conscientious and well-informed scrutiny and debate. As I have recently argued at the Council of Europe (here and here), and as the CLAHR report underscores, too few parliaments in Council of Europe states are presently equipped to conduct such rigorous human rights oversight – the JCHR being one of a few striking exceptions.

The principles to be enshrined in the Preamble via Protocol 15 provide strong incentives for national authorities to strengthen their systems of human rights protection. As the Court’s President Dean Spielmann notes (p. 12), the margin of appreciation is ‘neither a gift nor a concession’ to states, but an incentive to earn the deference of the Court. The JCHR argues, for instance, that it should incentivise ministers to continue to improve the quality of the human rights memoranda that accompany Bills, and create more opportunities for informed parliamentary consideration of Convention-compatibility issues.

The JCHR gives equal focus to the implications of Protocol 15 for the ECtHR. It urges the ECtHR (para 3.19) to accelerate and make more transparent the recent trend in its case law that pays respectful attention to detailed and reasoned assessment by national authorities of the Convention-compatibility of laws and policies (exemplified by the judgment in Animal Defenders International v UK).

The practical import of Protocol 15 is as yet unknown. It will not come into force until it has been ratified by all 47 states (to date, ten have done so), which could take years. Meanwhile, the CLAHR has some more immediate recommendations.

It urges national authorities to discharge ‘with renewed urgency’ their obligations under the Convention to implement ECHR standards and ECtHR judgments in order to stem the flood of applications to the ECtHR.

It implores the Committee of Ministers to support the Court financially to dispose of its (once mountainous, but now reducing) backlog of cases – and to be tougher with recalcitrant states, including by deploying its (as yet unused) power to initiate infringement proceedings.

The CLAHR report also reflects on more fundamental suggestions for reform of the Convention system. It rejects proposals to turn the ECtHR into a constitutional court, at the expense of its role as the ‘guardian of individual rights’ (see also here for the German government’s strongly-worded rejection of such proposals). The CLAHR also urges vigilance against reform plans that appear to be motivated by ‘a desire to dismantle the Court and undermine its authority’ and any ‘backsliding’ on either the rights enshrined in the Convention, the Court’s dynamic interpretation of those rights, or the right of individual application.

The message is clear: while Protocol 15 remains on the far horizon, political threats to the authority of the ECtHR are gathering – and will be resisted.