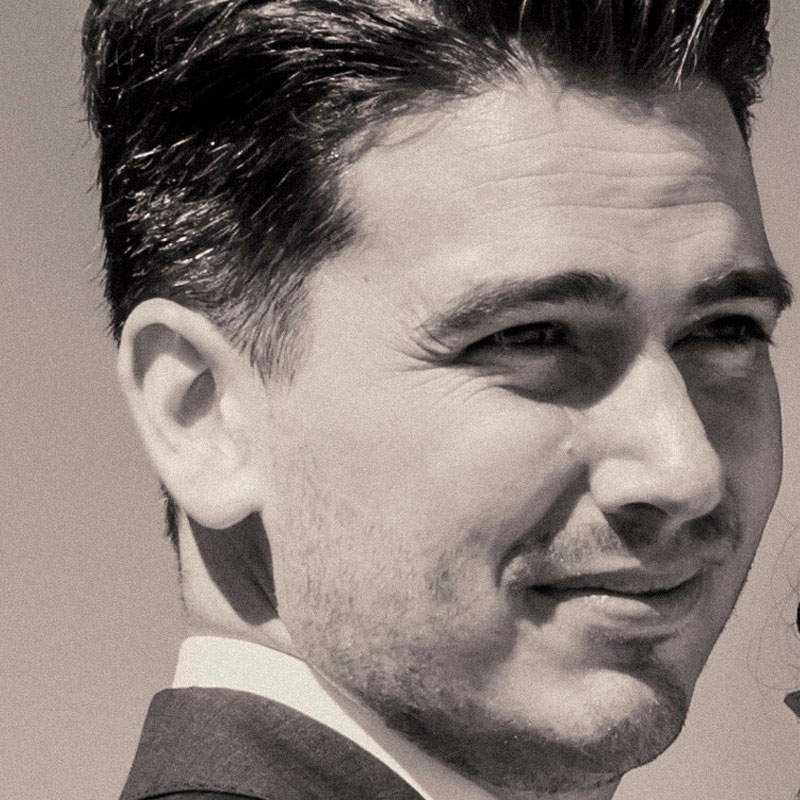 On 14 January 2016, the World Health Organization (WHO) declared an end to the two-year Ebola outbreak in West Africa. The epidemic claimed more than 11,300 lives and infected over 28,500 people, primarily in Guinea, Liberia and Sierra Leone. With the outbreak seemingly abated (albeit with a new case since reported in Sierra Leone), attention is now rightly shifting to what lessons the international community can draw from its handling of the disaster. This ought to include a nod to the UN Security Council’s (UNSC) acknowledgment of health crises as threats to international security and its authority to respond accordingly.

The UNSC response to the Ebola outbreak was unprecedented. On 18 September 2014, it convened its first-ever emergency meeting to discuss a public health crisis and unanimously passed Resolution 2177, which declared the spread of Ebola a ‘threat to international peace and security’ and established the first-ever UN emergency health mission, the UN Mission for Ebola Emergency Response (UNMEER). The Resolution called on states to send more healthcare personnel and supplies to Guinea, Liberia and Sierra Leone and to refrain from isolating those countries. It also appealed to private airlines and shipping companies to maintain trade and transport links with the region, reinforcing the UNSC’s increasing engagement with non-state actors. With more than 130 co-sponsors, no UNSC Resolution had ever received such widespread support.

The determination of Ebola as a security risk rather than ‘merely’ a health one was hugely significant, indicating a more progressive understanding of what may trigger UNSC jurisdiction. While the UNSC previously passed resolutions on HIV/AIDS in 2000 and 2011, it had never before recognised a pandemic as a direct security threat. Yet the destabilising potential of the virus in highly fragile states (Guinea, Liberia and Sierra Leone are all on the agenda of the UN Peacebuilding Commission) convinced the UNSC to take action for fear that peacebuilding and development gains in the region could be reversed. In doing so, it has granted extensive latitude to the UNSC to consider other development-related issues as threats that fall within its authority, including in relation to climate change, famine or water scarcity.

The UNSC response also points towards a more comprehensive and cohesive UN approach. Apart from establishing the groundbreaking UNMEER, the UNSC’s response also led to a hold on the drawdown of peacekeepers from the UN Mission in Liberia (UNMIL); new taskings for the UN Office for West Africa and other UN agencies operating in the region; and enhanced cooperation with other international and regional organizations, state authorities and NGOs. An independent review of UNMEER and its coordination with other various bodies in promoting security during the Ebola outbreak ought to be undertaken. This would be in line with the 2015 report of the High-Level Panel on Peace Operations, which recognised the need of an integrated UN approach but did not fully reflect on the experiences related to the Ebola response.

More broadly, greater efforts are required to prevent health crises from escalating into security threats. It is clear that the world remains ill-prepared to respond to serious public health emergencies. The latest Ebola outbreak was unparalleled in many ways, but it followed the 2002 SARS and the 2009 avian flu pandemics. Looking to the future, lessons need to be learned from this outbreak and more must be done to build on the 2005 International Health Regulations and to develop long-term capacity to detect, notify and respond to pandemics. To date, such learning has been limited. However, the April 2015 appointment of a UN High-level Panel on the Global Response to Health Crises, and its anticipated report, holds some promise.

Notwithstanding these challenges, the nature of the UNSC response to the Ebola crisis ought to be seen as a watershed in its understanding of health crises as threats to international peace. It acknowledged the changing nature of security risks and demonstrated its capacity to take novel and multifaceted actions to prevent the escalation of conflict. This may yet prove an important milestone in efforts to revitalise the relevance and effectiveness of the UNSC in responding to new and emerging security risks.