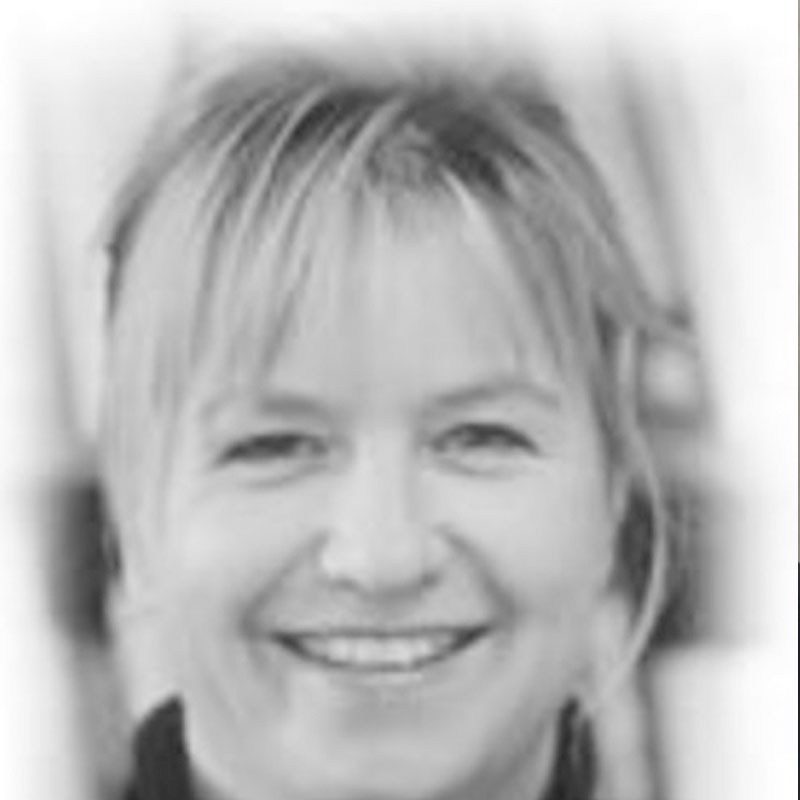 The latest decision of the Botswana High Court on inheritance rights in Edith Mmusi v Ramantele is a pivotal step for women in Botswana and Africa as a whole.

A number of African countries still have discriminatory customary law practices that effectively leave women with nothing on the death of a male family member. In this case, the Ngwaketse customary law of inheritance was challenged on the grounds that it violated the right to equal protection of the law under section 3(a) of the Constitution of Botswana. This law conferred the right to inherit the family home on the last born male, thus excluding women, irrespective of their position in the birth order.

Judge Dingake rose to the occasion by affirming the Constitution of Botswana as the supreme law of the country and authoritatively declaring that the right to equality will not be subsumed by cultural practice. It is to be hoped that other African legal systems will follow this example to ensure that women are not forced into inheritance-based discrimination that is so entrenched in some African societies.

The judgment considered the nature of the relationship between section 3(a) of the Constitution (which confers upon all persons the equal protection of law) and section 15 (an anti-discrimination provision which contains a savings clause for customary law).

The court held that the customary law is biased against women, with the result that women have limited inheritance rights as compared to men, and that daughters living in their parents’ homes are liable to eviction by the heir when the parents die.  Judge Dingake argued that ‘this gross and unjustifiable discrimination cannot be justified on the basis of culture.’ Section 3 requires that all laws must treat all people equally save as may legitimately be excepted by the Constitution. Thus, to the extent that the customary law denies the right of women to inherit intestate solely on the basis of their sex, it violates their constitutional right to equality under section 3, notwithstanding the savings clause under section 15.

The court also held that the Government of Botswana’s ratification of a number of international legal instruments implied that it was committed to modifying social and cultural patterns of conduct that adversely affected women through appropriate legislative, institutional and other measures. In particular, these ought to aim at achieving the elimination of harmful cultural and traditional practices based on the idea of the inferiority or the superiority of either of the sexes, or on stereotyped roles for women and men. Therefore, the court also declared that there was an urgent need for Parliament to abolish all laws inconsistent with section 3(a).