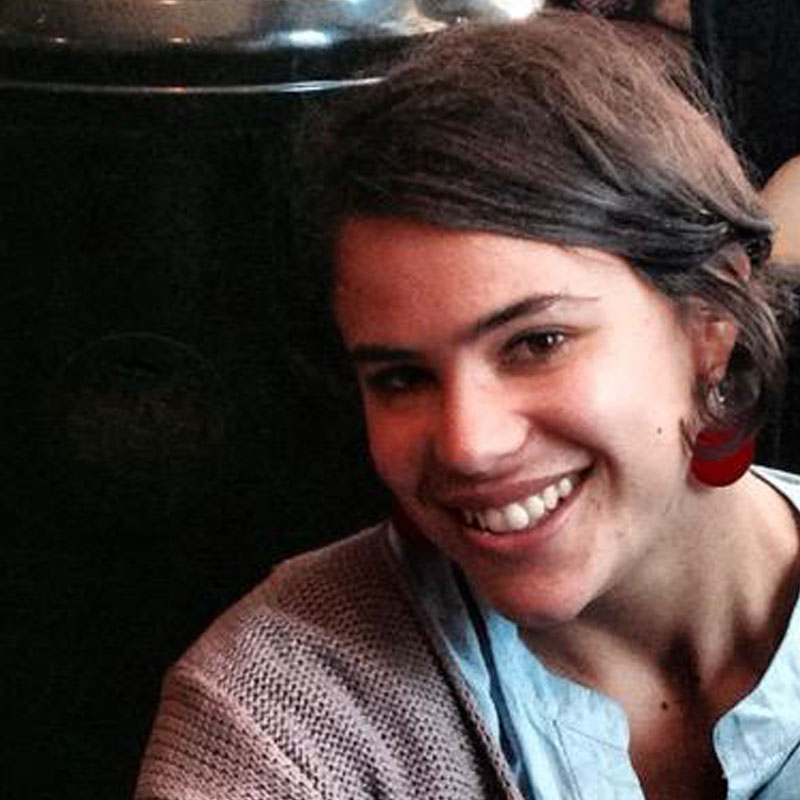 On September 3rd, the Court of Appeal in Botswana decided that Edith Mmusi’s parents’ home belonged to her and her sisters. In doing so, Botswana’s highest court struck a blow to rigid versions of customary law and breathed new meaning into the Botswana Constitution’s provisions to prevent unfair discrimination.

Edith Mmusi, 80, was born in the village of Kanye in southern Botswana. When Mmusi’s father died, she and her sisters contributed to the upkeep of the homestead and looked after their mother until her death in 1988. Mmusi moved from her parents’ home when she married but returned in 1991 after her husband’s death. Owing to a dispute with her in-laws, Mmusi was unable to inherit anything from her late husband’s estate.

Mmusi has lived in her parents’ home until the present day. However, recently her nephew Molefi Ramantele claimed the family home belonged to him. The basis of his claim was that under Ngwaketse customary law, the family home always passes to the youngest son.

Since elders and family members could not agree, the issue passed through several courts before reaching the Court of Appeal, Botswana’s highest court.

Implications of the case

There are three striking features of the Mmusi ruling, which have wide-reaching implications for customary law and gender equality in Botswana.

First, the Court strengthened the legal protection from unfair discrimination in Botswana. The Court clarified the relationship between the rights and freedoms enshrined in section 3 of the Constitution and the limits placed on these rights and freedoms. This was important because section 15 specifically excludes matters of inheritance and marriage from its prohibition on discrimination. Ramantele’s team said that discrimination against women in inheritance under customary law was permitted.

The Court disagreed with this interpretation. Building on a landmark 1992 case Attorney General of Botswana vs. Unity Dow, it found that the umbrella guarantee of equality before the law is contained in section 3.  That guarantee can only be limited where the limitation prevents prejudice to the rights of others, or promotes the public interest. Discrimination against women in inheritance matters fails on both grounds.

A second striking feature of the Court’s ruling relates to its interpretation of Botswana’s Customary Law Act. According to the Court, where the content of customary law is in doubt, it should be determined in line with underlying values of “humanity” that should guide all law in Botswana.

The Court concluded that the underlying value of Ngwaketse inheritance laws was that those responsible for looking after the family, or who had invested in the property or who were in need of the home as a result of their circumstances should be prioritized. Edith Mmusi fitted all these categories and the court decided it would be counter to the sense of “humanity” underlying customary law – and all Botswana law – for her to be deprived of her inheritance rights.

A third important element of Mmusi’s victory relates to the Court’s articulation of living customary law. Until this case, Botswana’s jurisprudence spoke little of the notion of “living law”. The Court referred to evidence in the historical and anthropological literature, the testimonies of the litigants, and the actions of the lower customary courts, to show that customary law is “living” – that is, constantly in flux and subject to changing social dynamics. The judgment noted this means “there is no rational and justifiable basis for sticking to the narrow norms of days gone by when such norms go against current value systems” (paragraph 80).

The Mmusi ruling has recognised and elevated the social reality of women’s inheritance over customary law stereotypes of exclusively male heirs. The historical literature shows that women have almost always inherited their mothers’ personal property and agricultural fields. In addition, encouraged by Kgosi Linchwe II’s pronouncements, women inherited cattle on a more widespread basis in the latter 20th century. Evidence from the 1980s onwards shows that it has become increasingly common for unmarried daughters to inherit the family plot and that women have become the guardians of family plots even when men were around.

The Mmusi case has far reaching implications for women’s ability to inherit but there remain some challenges. Although the decision of the Court of Appeal applies to all women in Botswana regardless of their marital status, in practice married women might find it difficult to inherit as often women are barred from inheritance not just because of their sex but because they are married.

The ruling also provides the courts with the discretion to read their own interpretations of social practice into customary law. This could be exploited in contexts where the court is conservative or runs too far out of step with public sentiment.

For now, though, Edith Mmusi and her sisters can live out their last years in a house that they have won the right to inherit, on the basis of Constitution as well as customary law in Botswana.

The full text of the judgment is available here. Tara Weinberg is a researcher with the Rural Women’s Action Research Programme at the Centre for Law and Society, University of Cape Town.

Botswana, Sexual Orientation
The judgement of the Botswana High Court in LM V The Attorney General, which legalised same-sex sex relations, is ...