Britain has a proud heritage of valuing diversity and challenging intolerance. A powerful global influencer, we set the standard for equality and human rights and call out abuses overseas. But as Britain’s exit from the EU draws ever nearer, what will our future leadership role look like?  What are the risks to the protections we all often take for granted?  Are there any opportunities to enhance safeguards both at home and abroad?

It will be essential to think carefully about any choices made now as these could define the legal and constitutional landscape for decades to come. Will rights derived from the EU remain part of UK law? Will any new rights afforded by the EU in the future be incorporated voluntarily into our domestic laws? Different approaches may be necessary across England, Scotland and Wales, and losing EU funding will leave its mark on our domestic human rights infrastructure. A review of the Human Rights Act – with a view to introducing a British Bill of Rights – is also imminent.

Any changes must maintain or enhance equality and human rights protections, and it is vital that Britain upholds its international reputation, collaborating with other countries to tackle cross-border issues, such as the refugee crisis. All British citizens’ rights should be protected whether at home or travelling, living or working abroad.

The surge in hate crime following the EU referendum revealed deep divisions in our society, with many communities feeling isolated and vulnerable in the lead up to Brexit. These tensions – including those between Scottish, Welsh and English people as well as between those of other ethnicities and also those in different socioeconomic situations – must be addressed as a priority.

The associated and emotive issue of freedom of speech  has to be tackled head-on. With the rise of no platforming alongside the drop in standards of public discourse – particularly around immigration – there is a pressing need for a clear and sensible way through. The regulation of the media and politicians should be examined to ensure access to objective information that influences how we vote.

Through an examination of current issues and future challenges, Rebecca Hilsenrath sets out her vision for equality and human rights in a post-Brexit world. 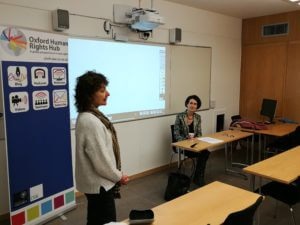 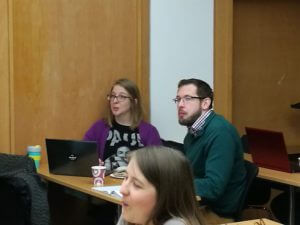 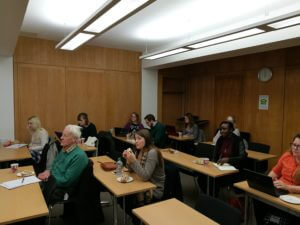 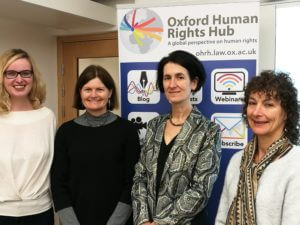 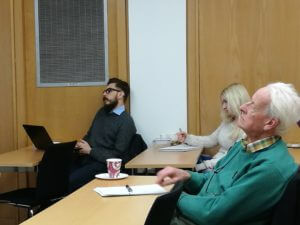 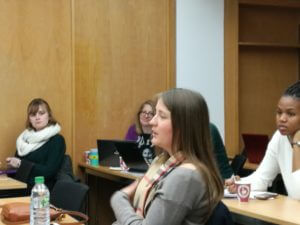 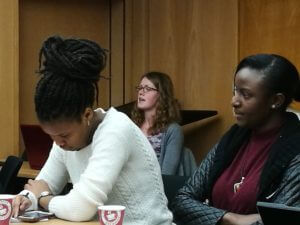 Indian Law Review hopes to publish at least one Literature Review (of around 10,000 words, including footnotes) in ...

In 2012 the Oxford Human Rights Hub brought together experts from around the globe to discuss Elusive Equalities: ...

The Oxford Human Rights Hub is delighted to launch the Second Edition of our Global Perspectives on Human Rights: ...