External Processing of Refugee Claims: Problem or Part of the Solution? The Australian Experience 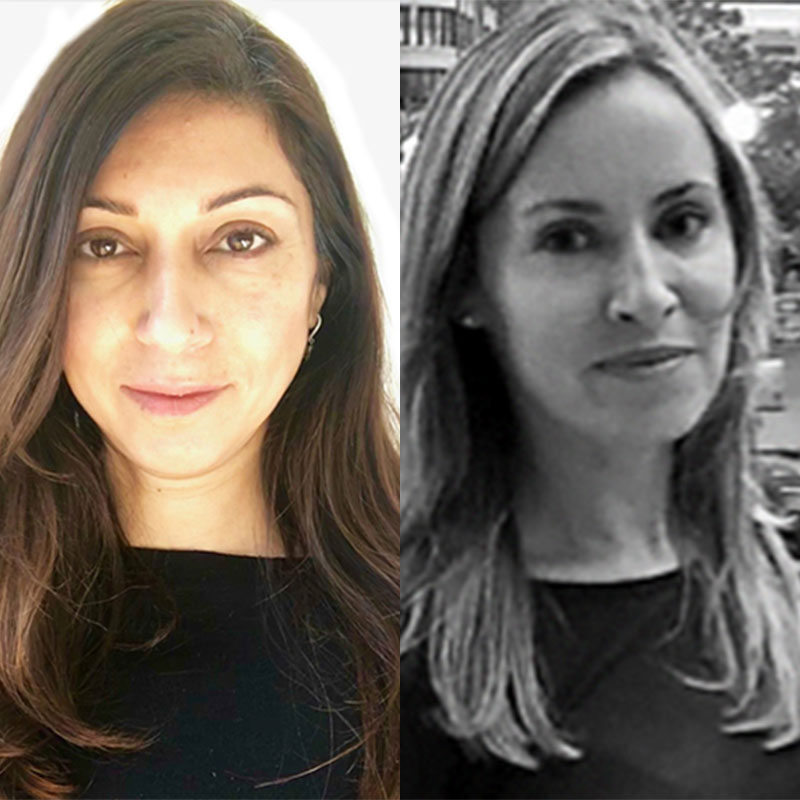 About Sadaf Lakhani and Judith Reen

European countries have expressed an interest in external processing of asylum claims, which would involve establishing asylum processing centres in other countries, most likely in North Africa. It is thought this could help provide safe pathways for asylum seekers to reach their target countries, avoiding the hazardous journeys, as well enabling them to be processed more cheaply and quickly. The Australian experience, however, warns of the ways in which external processing can fall foul of state’s humanitarian and human rights obligations.

Since reinstating a policy of mandatory offshore processing for “unauthorised maritime arrivals” in July 2013, Australia transports all refugees and migrants arriving in Australian territory by sea to Manus Island, belonging to Papa New Guinea (PNG), and the Island nation of Nauru. Australia has repeatedly stated that none of the refugees transported there will ultimately be settled in Australia.

As discussed previously on the Blog, an immediate issue that must be considered with external processing is the applicability of the principle of Non Refoulement (Art. 33 of the Refugee Convention), which protects asylum seekers from being sent back to countries where there is a risk of persecution, torture, inhuman or degrading treatment. The European Court of Human Rights in Hirsi v Italy has held this principle to be applicable to European countries whenever they control or have jurisdiction over a person potentially in need of protection, including in another state’s territory, international waters, or border zones between states.

Accepting such an obligation does exist, questions still arise about the quality of treatment asylum seekers receive in institutions geographically distant from the states controlling them.

The Australian asylum process fails to support the argument that external centres enable faster processing of asylum seekers. Lengthy delays have been experienced in the refugee status determination (RSD) process, with applications taking a year or longer to be processed . Many of those in detention have been deemed to be refugees but are still waiting to be formally granted refugee status. Human Rights Watch reported in July 2015 that, two years on, none of the 850 asylum seekers and 87 refugees on Manus had been integrated in PNG or resettled elsewhere (as the re-settlement agreement with PNG requires).

The lack of capacity and resources of the Nauruan government has led to weaknesses in the RSD process that compromise the rights of those being detained. This includes, for example, the lack of legal representation during initial interviews between immigration officials and asylum seekers, and the absence of an independent appeals procedure where asylum is refused. The secondment of Australian immigration officials makes it unclear whether the responsibility for such delays and procedural safeguards lies with the Australian and/or Nauruan government.

In addition to concerns surrounding access to justice, living conditions in the centres are suspected to be in contravention of multiple human rights obligations, particularly with regards to the treatment of children. Currently, 103 children are still being held on Nauru, with reports that there have been cases of unaccompanied minors being mistakenly sent to Manu. Many have developed serious trauma as a result of detention, with reports of self-harming, including a teenager who sewed his lips together and a reported suicide attempt by a six- year old.

The Moss Review and a recent Australian Senate Committee Inquiry found that children on Nauru (which is party to the Convention on the Rights of the Child), had spent on average 570 days in detention and were exposed to undue suffering and long-term psychological damage as a result of their detention. A report of the Special Rapporteur on Torture affirmed that detaining children in immigration centres should only happen as an ultima ratio measure. The report made clear that the failure to limit children’s detention to the most exceptional cases would implicate the State in subjecting children to torture or other ill-treatment. After Save the Children staff and medical professionals attempted to draw attention to the sexual abuse of children in the centre on Nauru, Australia criminalised public disclosure of conditions in the centres, punishable by two years in prison.

While external processing- such as offshore centers within third countries- may provide alternatives to some of the challenges of providing safe and effective refuge for those seeking asylum in Europe, the Australian experience illustrates that a commitment to humanitarian and human rights obligations must be central to any such policy.