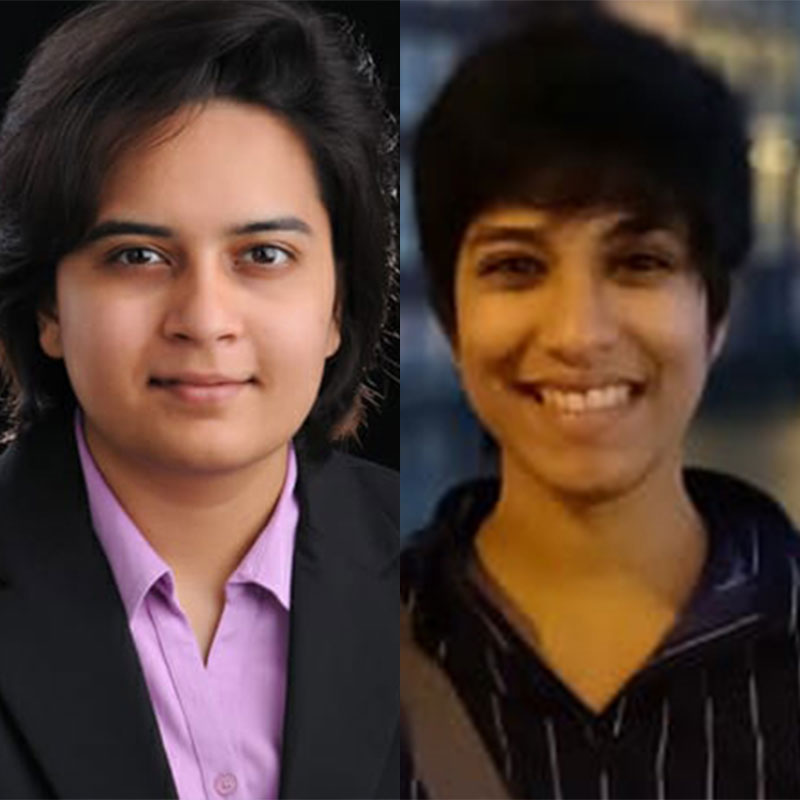 About Aishwarya Singh and Meenakshi Ramkumar

Aishwarya Singh and Meenakshi Ramkumar are lawyers based in Mumbai, India with interests in international human rights law and constitutional law.

The Indian society is characterised by a caste system, which is a hierarchical social stratification based on descent and occupation. Members of the scheduled castes, also referred to as Dalits face discrimination and violence in Indian society due to their position in the caste system. The Scheduled Castes and Scheduled Tribes (Prevention of Atrocities) Act (“Act”) was passed by the Parliament of India in September 1989 to deter the commission of offences against scheduled castes and for providing relief and rehabilitation to the survivors of such offences. The Indian Supreme Court in its recent judgement in the case of Khuman Singh v. State of Madhya Pradesh has weakened the Act.

The qualification of “only on the ground of” is untenable from the words of the section. The Supreme Court has gone beyond its mandate of interpreting the law and has read into the law a new evidentiary burden of proving that the offence was committed only because the victim belonged to a scheduled caste. Further, the Supreme Court has failed to acknowledge the intersectional nature of caste discrimination, which exists in tandem with other identities. The court has provided a leeway to the accused of such crimes to argue that although caste prejudice was one of the contributing factors, it was not the only factor for the commission of an offence under the Act. It may lead to a situation where prosecution of crimes committed against a scheduled caste woman may fail since the grounds for discrimination are gender and caste.

It is interesting to note that an amendment to the Act had substituted the words “on the ground of” under Section 3(2) (v) with “knowing that such person is a member of a Scheduled Caste or Scheduled Tribe”. The amendment was not applicable to the above case because the offence was committed before the effective date of the amendment. The amendment has attempted to address the issue of high acquittal rates due to the prosecution’s inability to prove intention, by decreasing the threshold where mere knowledge is sufficient for conviction under the Act. Such a need to decrease the threshold has arisen from the abysmal implementation of the Act. A report by Human Rights Watch notes that “in the administration of justice, police, prosecutors, and judges fail to properly pursue cases brought by Dalits concerning discriminatory acts.” The Ministry of Home Affairs, Government of India has acknowledged that the crimes against scheduled castes have continued to rise despite the existence of the deterrent provisions in the Act.

The Supreme Court had previously in the case of Subhash Mahajan v. State of Maharashtra diluted the provisions of the Act relating to immediate arrest on commission of offences under the Act by providing court-imposed requirements of conducting a preliminary inquiry and obtaining prior approval before an arrest. The judgement led to wide-spread protests and the government was compelled to nullify the judgement through an amendment to the Act. Both these judgements have unwittingly strengthened the impunity enjoyed by the members of the higher ranked castes.