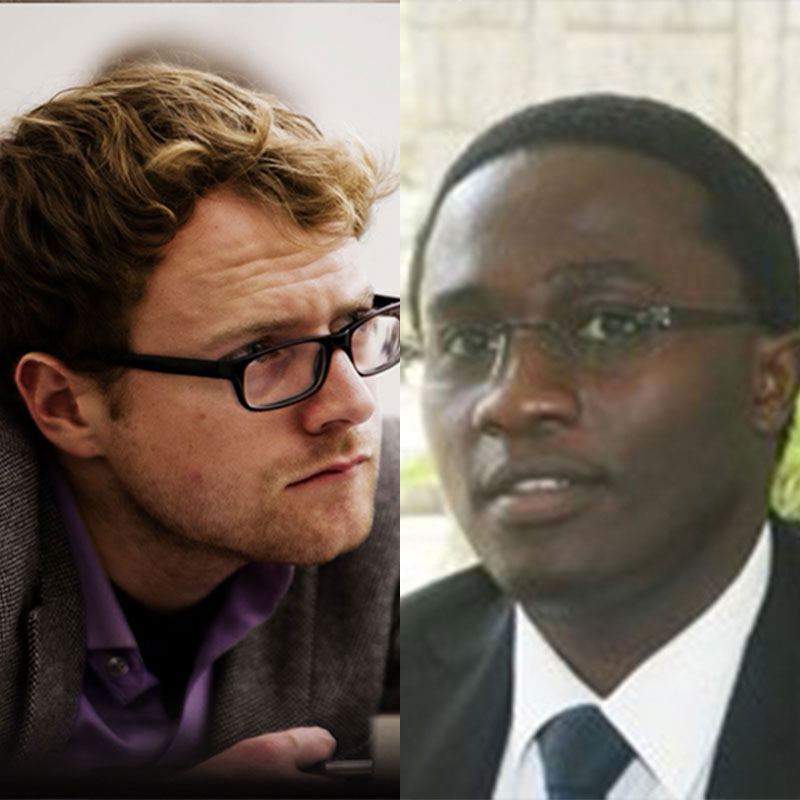 About Dominic Burbidge and Thomas Raji

Kenya’s 2010 constitution replaced the country’s centralised governance structure with one of the world’s most radical experiments in devolution. Yet to look at current commentary of Kenya’s political crisis is to see a debate that has remained stuck in the past.

The 2010 constitution devolved 14 key government functions to the county level, with each of the 47 county governments headed by a popularly elected governor. The post of governor has become so highly sought after that it has overtaken cabinet positions and senatorial posts in importance.

The presidential race is more easily tractable by international media, and matters dearly for citizens, which is why it has received much more attention. But the fact is that the presidential level matters less than it ever did in Kenya’s history, and the relative success of the 2018 election for county positions means real democratic change is happening locally.

While much expert analysis has followed the Supreme Court’s nullification of the August 8th presidential election, there has been precious little analysis of the lively political and legal battles playing out locally. At the national level the successful petition to the Supreme Court required a re-run of the presidential election, but the opposition then boycotted the repeat election, choosing not to pursue things further with the courts.

Whether democracy is working is a question worthy of attention at the local level too, however. Indeed, a total of 36 petitions were registered against various gubernatorial wins in High Courts across the country following the August 8th polls. 21 petitions were filed by runner-up candidates and 15 by citizens or representatives of political parties. 3 have so far been successful in ousting governors: Ahmed Mohammed Abdi Mahamud of Wajir, Cyprian Awiti of Homa Bay, and Martin Wambora of Embu. These nullifications require lawful re-runs, for which it is unlikely that any boycott will occur. 19 petitions are still pending in the courts.

A case in point is Embu County’s election of Martin Wambora. Lenny Kivuti had seemingly lost narrowly the Embu gubernatorial seat upon receiving 49.7% of the vote, compared to Wambora’s 50.2%. After a vote recount ordered by the High Court, however, errors were discovered. In his judgment, Justice Musyoka stated, “There is no doubt that the errors affected the final outcome of the election. I have come to the conclusion that there were irregularities and errors during the counting and tallying of votes. The results cannot be said to be credible, verifiable and reflecting the will of the people of Embu.”

These democratic to-and-fros show that democracy is alive and well at the local level, even if at the national level the country has had to reckon with a collapsed repeat presidential election, and an opposition movement that decided to popularly swear-in a “people’s president”, regardless of its unconstitutionality. In contrast to this party-level fracturing of the presidential race, at the level of the counties two independent candidates won seats as governors, for the first time in Kenya’s history: Mohamed Kuti of Isiolo County and Ndiritu Muriithi of Laikipia County. These examples help cast doubt on the idea that party-led rigging pervaded the gubernatorial vote.

There is a need to track these local democratic transfers of power and ask about the extent to which they are providing some compensation for the democratic deficit at the national level. A central aim of the 2010 constitution was to avoid a winner-takes-all presidency. With devolution, this may well be being achieved.

Rude Awakening for over 20,000 Residents of Kibera in Kenya

Kenya, Right to Housing, Socio-Economic Rights
On Monday, 23 July 2018, over 20,000 residents of Kibera slum in Kenya’s capital of Nairobi woke up to the rude ...