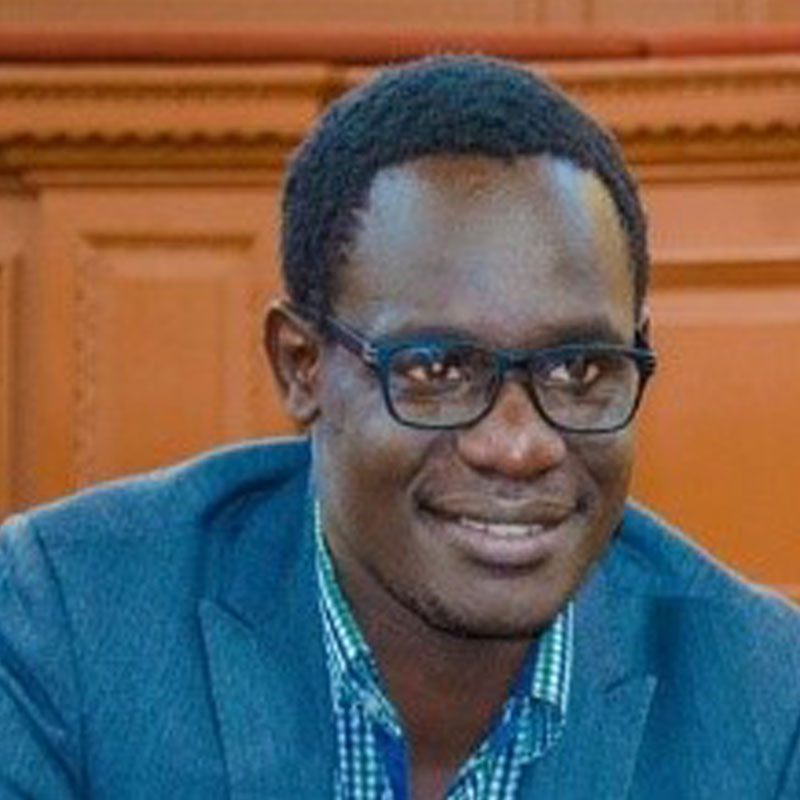 Joshua Okunyuk Wabwire is a research student at the Faculty of Law, University of Oxford. His areas of academic interest are, broadly, in international law and human rights law. He is an editor of the Justiceinfo.net.

Joshua Okunyuk Wabwire, “The Supreme Court of Kenya Has Ordered a Fresh Election. But What Does That Mean?” (OxHRH Blog, 4 September 2017) <https://ohrh.law.ox.ac.uk/the-supreme-court-of-kenya-has-ordered-a-fresh-election-but-what-does-that-mean/> [Date of Access]

As reported in an earlier blog post, on 1st September 2017, the Supreme Court of Kenya annulled the result of the presidential election held on 8th August 2017. The result had been challenged by the main opposition candidate, Raila Odinga, who, according to the now annulled result, had come second to the incumbent, Uhuru Kenyatta. In annulling the result, the Supreme Court ordered that a fresh election be held within 60 days. The decision is remarkable for being a first in Kenya, and, as it often happens with many firsts, it leaves in its wake certain pertinent questions. Of course, the Supreme Court has not delivered its full judgement yet – it has, by law, 21 days from the date of the decision to give a reasoned judgement. It would be expected therefore, that these questions may be elucidated upon then.

One of these questions is what exactly is meant by a ‘fresh election’. This question is important for at least two reasons: it has implications on who can contest the ‘fresh election’ and second, it is relevant for the ascertainment of the threshold needed to be declared president-elect in the fresh election. The context within which these issues arise is as follows: the Constitution of Kenya requires a candidate, inter alia, to secure at least 50 plus 1 percent of the total votes cast to be declared president-elect. If no candidate secures a 50 plus 1 percent win, a run-off would be called within 30 days. The candidates in the run-off would be the candidates who received the greatest, and second greatest, number of votes. (Articles 138(5) & (6) of the Constitution). A simple majority would be enough for one to be declared president-elect (Article 138(7)). The Constitution is silent on the threshold required for a fresh election called after an annulment of an election result. It is also silent on who would be entitled to participate in the fresh election.

The Supreme Court had opined on these issues in its judgment in the 2013 presidential election petition. The Court noted that ‘since such a fresh election is built on the foundations of the invalidated election, it can, in our opinion, only involve candidates who participated in the original election…there will be no basis for a fresh nomination of candidates for the resultant electoral contest.’ (Para [289]). The Court then proceeded to delimit scenarios that would determine who among the candidates in the original election would be entitled to participate in the fresh election. Here is what the Court said:

It is difficult to understand why the Court thought that participation should be limited to the candidate(s) who filed the challenge in Court and the person whose election has been annulled. The argument that all the remaining candidates who did not contest the election result ‘will be assumed to have either conceded defeat, or acquiesced in the results’, would not be defensible, particularly in instances where such candidates have expressed dissatisfaction with the result, albeit without filing a court challenge. Given the very short and strict timelines that the Court has to determine challenges to presidential election result, it does not seem suitable to require all candidates dissatisfied with the election result and wishing to participate in the consequent election in the event of a nullification, to file challenges in Court, especially where one challenger already captures their grievances. In any event, the Court’s annulment of the election result would have provided an objective finding that the election result was a nullity – not just for the petitioner(s) but for all the candidates. On the same basis, one wonders why, having nullified the original election, the Court would treat the fresh election like a run-off, by doing away with the requirement of the 50 plus 1 percent threshold. It is hoped that the 2017 Judgement will clarify these issues and eliminate the apparent contradictions.