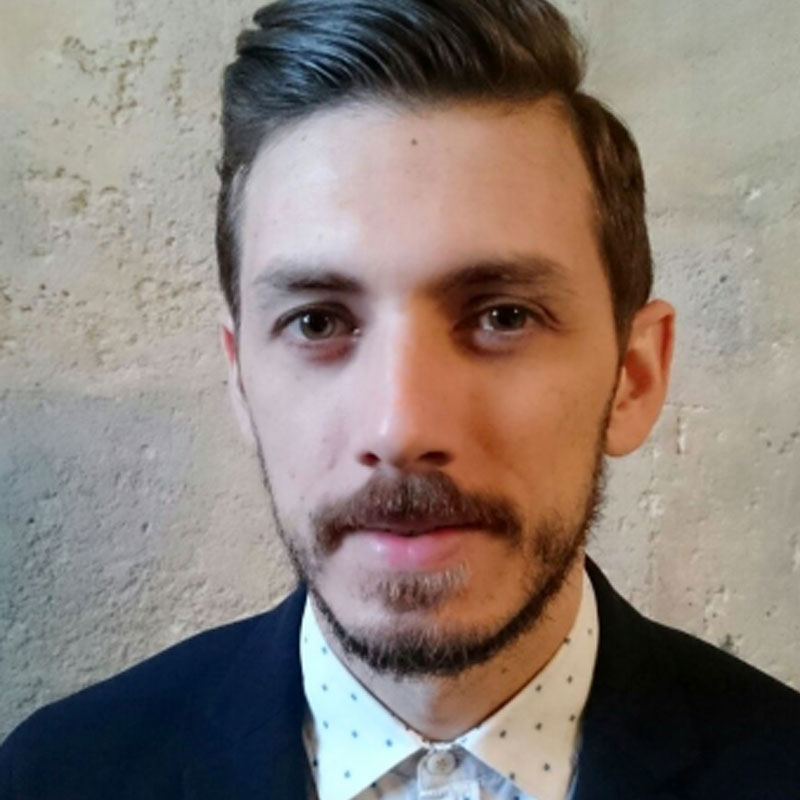 What is ‘GamerGate’? Some say it is a movement demanding higher ethics in journalism, but this post will argue that it is yet another instance of sexism and hate speech online which remains unaddressed by States and online companies.

The whole GamerGate issue started when Zoe Quinn, a game developer in the United States, was unfairly accused by her ex-boyfriend of trading sex with journalists for positive reviews on her games. The ex-boyfriend posted on his blog a 9000 word document, which included intimate details, nude pictures, and supposed links between Zoe and journalists. This was rapidly spread on Twitter by gamers who argued that they were intending to promote ethics in journalism.  However, GamerGate’s first victim, Zoe Quinn, in an interview with the BBC provides a better categorisation of this conduct: “GamerGate will always be glorified revenge porn by my angry ex”. In her interview it is very easy to see how far the consequences of such attacks can go, as a previous post on this blog also shows. Indeed, claims that GamerGate was about integrity were easily dismissed by an analysis done by Newsweek on 2 million #GamerGate tweets. The study found out that GamerGate “cares less about ethics and more about harassing women”.

The main victims of the hate speech attacks were Zoe Quinn, Brianna Wu (game developer), and Anita Sarkeesian (a critic of sexism in video games). The three women mentioned above received about 100 000 tweets altogether since this controversy started. They all claim that they received several death threats and rape threats which were followed by the exposure of their home addresses online. Anita Sarkeesian was forced to cancel talks on sexism in the game industry at the University of Utah after threats that said: “This will be the deadliest school shooting in American history and I’m giving you a chance to stop it.” Game forums are riddled with vitriolic comments and most people can simply ignore them. However, #GamerGate threats are more than distasteful tweets, they are criminal acts.

From the outset it has been clear that the GamerGate movement is little more than a misogynistic group aiming at shaming women in new private online spaces. Victim blaming, stalking, and discrimination are taking a new shape in a space which allows for more anonymity, thus less accountability. Yet, online companies have a responsibility to respect human rights, which means that, according to principle 11 of the Guiding Principles on Business and Human Rights “they should avoid infringing on the human rights of others and should address adverse human rights impacts with which they are involved”. Twitter could, for example, develop better algorithms, not to curtail freedom of expression of individuals, but to curb mass attacks of hate groups online such as #GamerGate. If Internet Service Providers can use this technology to protect copyrights, they can do the same to prevent online social spaces to become a “megaphone for haters”.

States also have their share of responsibility, as there are several international treaties that impose positive obligations on them to address discrimination (see Articles 2, 26 and 27 of the ICCPR; Article 2 of ICERD and Article 2 of CEDAW). The Human Rights Committee makes it clear in General Comment 28, confirming that “States parties should report on any laws and public or private actions that interfere with the equal enjoyment by women of the rights under article 17 (right to privacy), and on the measures taken to eliminate such interference and to afford women protection from any such interference”. More can be done by online companies and States to prevent these issues, because once hate speech spreads online there is the potential for it to proliferate in an uncontrollable fashion. Sadly, right now there is nothing that the victims can do, as Zoe Quinn mentions in the end of her interview:  “there is no ‘out’ for me, this isn’t just going to go away (…) being able to live somewhere would be a nice start”.

Denied Education is Denied Survival: The Case of The Nasa People

Colombia, Right to Education, Socio-Economic Rights
By Ethel Castellanos-Morales and Camilo Castillo-Sánchez - Colombia is a country with a modern constitutional ...