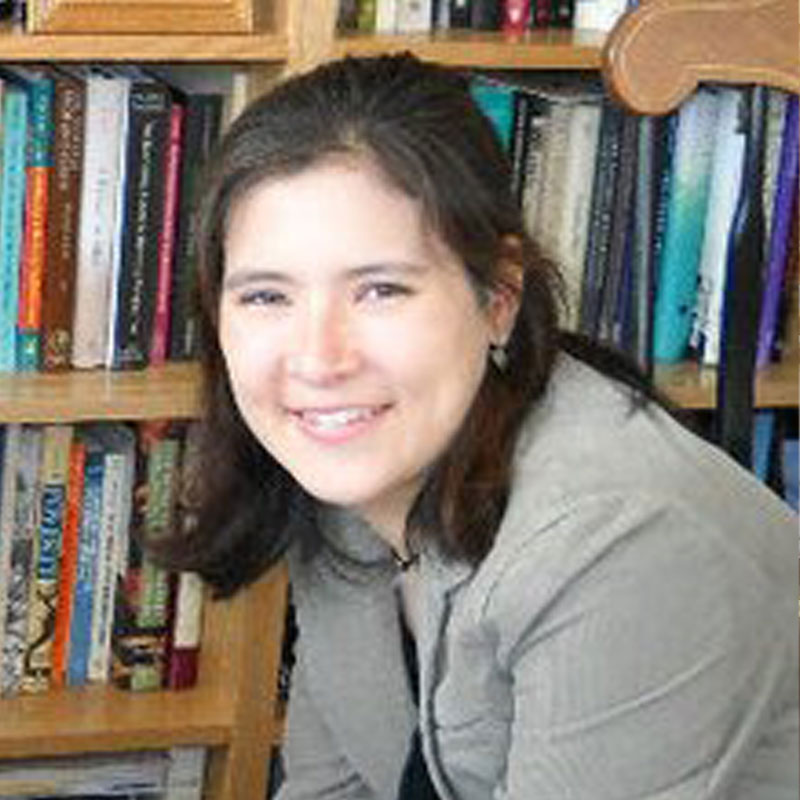 Last month, Angelina Jolie penned an op-ed piece in The New York Times about her decision to undergo genetic testing for BRCA mutations (breast cancer susceptibility genes 1 and 2), which greatly increase the risk of breast and ovarian cancer. She also explained her choice to have a prophylactic mastectomy after testing positive for a harmful BRCA1 mutation and learning that her estimated breast cancer risk was 87%.

As intended, her piece cast a public spotlight on genetic testing and treatment choices for hereditary breast and ovarian cancers. One of the issues specifically highlighted was financial access to genetic testing: the company Myriad Genetics had exclusive rights to BRCA testing, which it priced around US$3000-4000. Such a high cost made BRCA testing prohibitively expensive for many women.

Last Thursday, the US Supreme Court issued a decision that invalidated Myriad’s patent on the BRCA genes. In a 9-0 decision in Association for Molecular Pathology v Myriad Genetics, the Court held that naturally occurring human genes can’t be patented, though synthetically created complementary DNA can be patented. This ruling should expand access to genetic testing by enabling competitive pricing; in fact, several companies have already announced plans to offer BRCA testing at a fraction of Myriad’s price.

One unresolved question is how much the ruling will help patients who receive a result of ‘variants of unknown/uncertain significance’ (VUS). A VUS result is just what it sounds like: researchers can’t interpret whether this variant increases the patient’s risk of cancer or not. But the reason why the variant can’t be interpreted partly has to do with the monopoly that Myriad held on BRCA testing. Because Myriad was the only US company allowed to offer BRCA testing, the subset of BRCA mutations for which it tested were the only mutations that could be clinically examined and subsequently added to its internal BRCA mutation database. In other words, American clinicians and researchers were actually prohibited from testing for the BRCA mutations for which Myriad was not testing. Any testing that did happen was done quietly, and the results could not be shared with other researchers.

Minorities (African Americans, Hispanics, Asians, and Native Americans) in particular have been systematically disadvantaged by these practices because minority women are more likely to have VUS results than their white counterparts. Additionally, we know that black and Native American women are more likely to die from breast cancer than white women, and that minority women are less likely to utilize BRCA-related genetic services. Having limited access to genetic services could have been compounded by the increased likelihood of receiving an uninformative test, leading to fewer minority women choosing to pursue expensive testing and possibly contributing to the disparate mortality rates. In sum, Myriad indirectly constrained minority women’s ability to access their genetic information in an affordable and meaningful way, which may have had seriously harmful consequences.

Fortunately, the ability to study and share BRCA mutation results publicly is an important consequence of the Court’s ruling. This is directly related to one way VUS results become interpretable results: Myriad confirms the significance of a mutation by examining that mutation in at least 20 people and investigating their cancer histories. However, Myriad refuses to share its expansive BRCA mutation database, which prompted researchers to launch an ambitious project called Sharing Clinical Reports; the project aims to recreate the company’s database by amassing information from Myriad’s previously issued clinical testing reports. Testing companies, research laboratories, and clinicians can begin to pool their data alongside Sharing Clinical Reports’ slow accumulation of Myriad information. Even without Myriad’s cooperation, these collaborative efforts will play an important role in uncovering future VUS results. These researchers may face an upward battle initially, though: non-Myriad entities have comparatively less data to contribute in the aftermath of the testing monopoly. (One Myriad trade report suggests European testing services –which were not restricted by patenting – have a VUS rate of 20% compared to its rate of 3%; one could presumably imagine American testing services would have rates at least that high.)

The American Civil Liberties Union argues that Myriad violated individual patients’ rights ‘because gene patents impede access to medical information and care’. Though gene patents have been rejected by the Court, Myriad’s decision to keep its BRCA mutation database private remains a harmful legacy of gene patenting that will continue to disadvantage minority women.

Caroline Huang is a DPhil candidate in the University of Oxford’s Ethox Centre, based in the Department of Public Health.  Caroline’s research focuses on the ethical issues surrounding access to care for breast cancer gene mutations in the US and UK.

Where will the US go after Kiobel?

United States of America, Business and Human Rights, Conflict and Human Rights
Last year, the landmark US Supreme Court decision of Kiobel held that the presumption against extraterritorial ...

United States of America, Right to Equality and Non-Discrimination, Sexual Orientation, Standard of Review
By Karl Laird In an important judgment, Windsor v United States the Court of Appeals for the Second Circuit ...