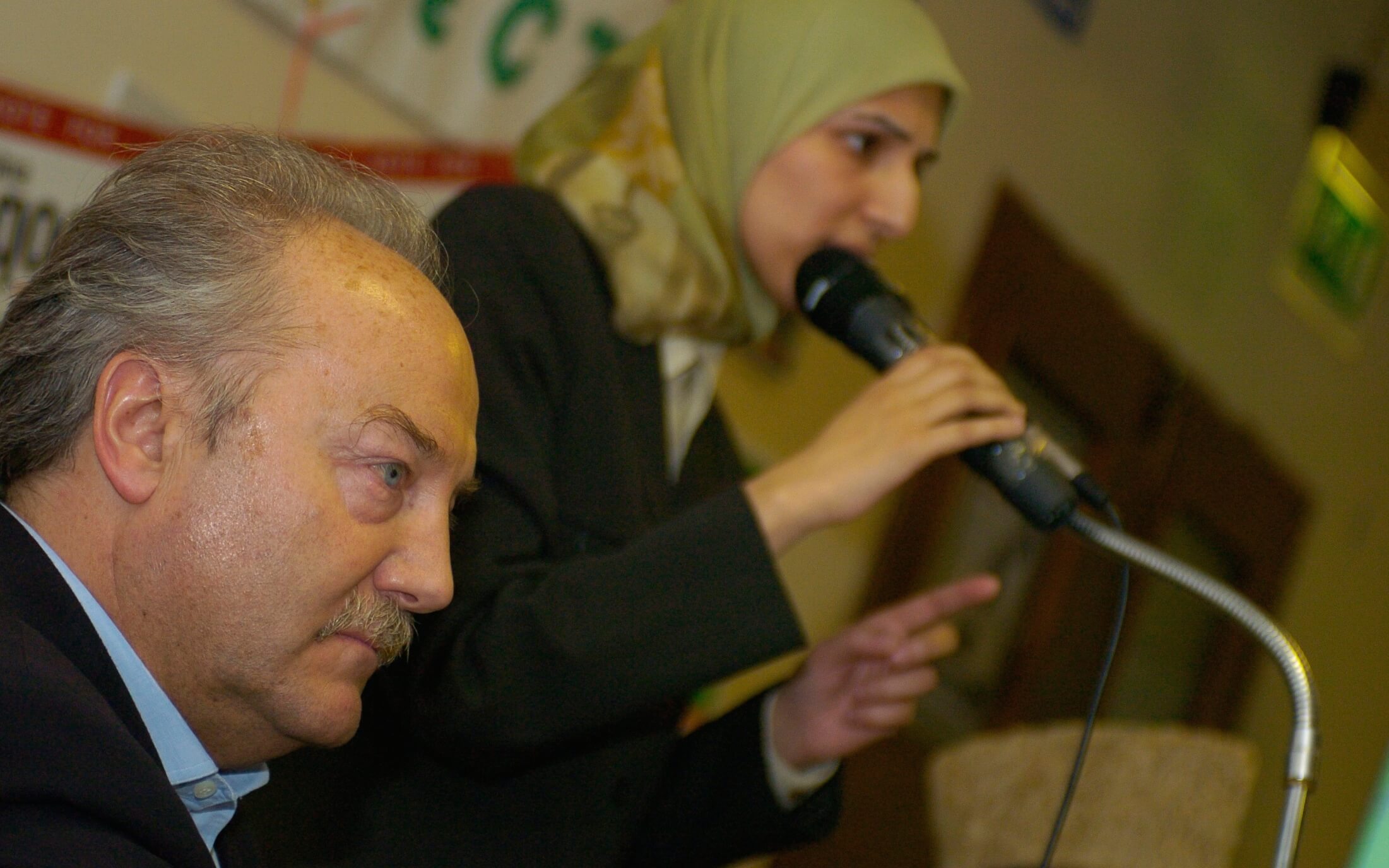 George Galloway’s Walkout and Discrimination on the Basis of Nationality

On the 20th of February, George Galloway, MP for Bradford West, walked out of a debate at Christ Church, Oxford. He arrived (an hour and a half late) in order to debate Eylon Aslan-Levy (a finalist reading Politics, Philosophy and Economics at Brasenose College). Upon realising that Levy was an Israeli citizen, he announced: ‘I don’t debate with Israelis’, and left the debating chamber (see a report on the incident, and a video capturing his utterance).

Mr Galloway knew well in advance of his appearance of the topic of discussion (the motion that ‘Israel should withdraw immediately from the West Bank’); indeed, he was quoted as preparing to ‘annihilate’ his opponent’ using the facts of the case’. The additional information that prompted Galloway to leave was that his opponent held Israeli nationality. While Mr Aslan-Levy is not a state official, for Mr Galloway his ascribed nationality sufficed.

Mr Galloway has an intriguing record of gracing controversial official figures with his presence  (such as saluting Saddam Hussein for his courage, strength and indefatigability), and his controversial preferences will hopefully be considered by his constituents (though, as this caricature suggests, other helpful approaches may be adopted in view of his positions…). I would like to address the question  why Mr Galloway’s decision to leave the debate was branded as ‘racist’ and condemned even by the ‘Boycott, Divestment  and Sanctions’ Movement (which noted in a statement issued on  21 February that ‘BDS does not call for a boycott of individuals because she or he happens to be Israeli or because they express certain views’).

Section 3(1) of the Race Relations Act 1976 defines ‘racial grounds’ as ‘colour, race, nationality or ethnic or national origins’. The unease arising from using the label ‘racism’ to describe discrimination on the basis of ethnic origins was evident in the Supreme Court’s landmark 5-4 decision in the JFS case, concerning school admission policies (where Lady Hale, Lord Philips and Lord Clarke emphasised that the decision should not be interpreted as labelling the Chief Rabbi as a ‘racist’).

Notably, the Equality Act 2010 lists  ‘race’ in section 4 as part of a list of protected characteristics which also include age, disability, gender reassignment, marriage and civil partnership,  pregnancy and maternity, religion or belief, sex, sexual orientation. It defines race in section 9(1) as including (a) colour, (b) nationality and (c) ethnic or national origin.

The choice to legally define nationality as a sub-category of race, rather than as a separate protected characteristic, is not an obvious one, not least for the ‘labelling’ reason mentioned above. Nevertheless, the conceptual basis may lie in a parallel that may be drawn between the physical immutability of race and the legal (near) immutability of ‘nationality’. In contradistinction, other characteristics are protected because they are considered fundamental to human dignity so that no person should be compelled to forsake them even if it is legally possible to do so (this may apply, for instance, to religious practices).

The world is exhaustively divided between sovereign states, and each state determines its membership criteria. The vast majority of persons have their nationality ascribed at birth either on the basis of their birth on the territory of the state (ius soli) or by patrilineal or matrilineal descent (ius sanguinis). While Article 15 of the Universal Declaration of Human Rights proclaims that ‘everyone’ has a right to a nationality, incongruent application of jus soli and jus sanguinis dictates that new cases of statelessness still occur. Fundamentally for the purposes of this analysis, the third way of acquiring nationality, namely naturalisation (after birth) is at the discretion of the awarding state: membership in one political community cannot be substituted for membership in another community at the member’s will. Hence, even if a person is legally permitted to renounce her citizenship (provided that it does not lead to her statelessness), other states are generally not obliged to grant her citizenship.

In a global legal order where rights to permanent security of residence in a state and the right to return to it are (usually) citizenship-dependent, and where states are held responsible for protecting rights of their nationals at home and (to a considerably lesser yet normatively significant extent) abroad, nationality is increasingly seen as a protective shield;    discrimination against individuals on the basis of their (ascribed and generally unchangeable) nationality is thus repugnant, and justifiably prohibited.

Ruvi Ziegler is a Lecturer in Law at the University of Reading Law School.  He is a frequent contributor to the OxHRH Blog.

Al-Jedda: Judicial Commitment to the Universal Application of the Right to a Nationality

United Kingdom, Immigration and Asylum
The Immigration, Asylum and Nationality Act 2006 provides that the Secretary of State may, as a general rule, ...

George Galloway's Walkout and Discrimination on the Basis of Nationality

United Kingdom, Right to Equality and Non-Discrimination
On the 20th of February, George Galloway, MP for Bradford West, walked out of a debate at Christ Church, Oxford. ...